What Is The Release Date Of Lupine Season 2 On Netflix?

Lupine is available on Netflix! If you want to know all the information about season 2, keep reading! Lupine is a French original Netflix film that tells the classic story of Arsène Lupine. He is reputed to be a thief and a master of disguise. In his teens, Assane Diop lost his father, which he says is attributable to the Pellegrini family. Diop’s life changes when he stumbles upon a book about Lupine, eventually setting him on an adventurous journey to avenge the death of his father. Created by George Kay and François Uzan, the police drama television series first aired in January 2021 on Netflix.

The series revolves around a very clever antihero, Assane. He has style, a solid story, and manages to make impossible plans with “panache.” What do you not like? After the first season of watching, fans must be looking forward to the second season of Lupine. Here is everything you need to know! But first, if you have any unanswered questions, here is our explanation of the ending.

What Is The Release Date Of Lupine Season 2 On Netflix?

The first season of Lupine aired on January 8, 2021, on Netflix. The first season consists of five episodes of 42 to 52 minutes each. As far as Lupine season 2 is concerned, here’s what we know. The series will return for season 2, as the season 1 finale sets the stage for the next few episodes. Lupine is a classic character, like the popular Sherlock Holmes, so the series is sure to receive strong demand for other episodes.

The good news is that fans won’t have to wait long for the second season of Lupine, which could be out in a few months, as the episodes are already in preparation. Therefore, we can expect the Lupine season 2 release date on Netflix to be set for mid to late 2021. 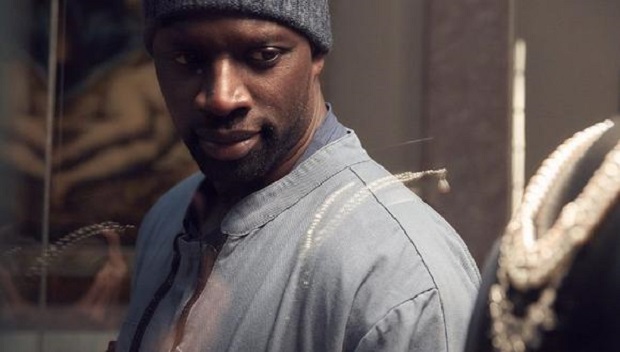 The first season reveals Assane’s family life taking a leap back in time to show the person that he was. And his motivations to do everything he does now. At the end of the first season, Assane spends some time with Claire and Raoul after committing numerous robberies here and there. Claire is clearly disappointed that Assane did not keep her promise to leave his “business”. During the family trip, she meets Leonard, a mysterious character from his past.

Leonard and Assane seem to share a story, which we may not know until next season, especially since he kidnapped Raoul. Leonardo’s story could well be the center of attention in the second season of Lupine. Next season you can see Assane’s family feel the heat of his actions. Although in season 1, he promises Claire again that there is only one last thing to “finish”, we know that it is far from the end. Guédira has put the pieces of the puzzle together and Assane responds when Guédira calls him “Lupine.” Will that mean he’s been caught, or will Assane get away with it too?

As for the casting, in the second season of Lupine, we can expect most of these actors to return, except for a few for whom their arc has ended. And we may have some new faces too.

ALSO READ  A Discovery Of Witches Season 3: Release Date, Cast, Plot And All New Updates
- Advertisement -
ALSO READ  'Locke & Key' Will Have Season 3: Netflix Renews The Adaptation Of The Comic Of Joe Hill Before The Return Of The Series
Facebook
Twitter
Pinterest
WhatsApp