Memories Of Idhún Season 3: What Is The Netflix Release Date?

Memories of Idhún is available on Netflix! If you want to know when Season 3 is coming out, read on! Created by Laura Gallego and Andrés Carrión, Memorias de Idhún is a web adaptation of the popular Gallego fantasy series for young adults “Los Recuerdos de Idhún”. It revolves around a group of teenagers who join the resistance to liberate the magical world of Idhun from the control of the powerful necromancer Ashran and his army of sharks and Szish.

Considered the first Netflix anime produced in Spain, the series premiered on September 10, 2020, to modest reviews. As season 2 was recently released, many of you must be wondering about the details of season 3 of Memoirs of Idhún. Here is everything we know about it.

What Is The Release Date Of The Idhún Memories Season 3 On Netflix?

The second season of Memories of Idhún was released on Netflix on January 8, 2021. In February 2019, Gallego revealed that the first season was initially scheduled for ten episodes. However, Netflix later decided to stream the episodes in two equal parts. As a result, seasons 1 and 2 have five episodes each.

As for season 3 of Memories of Idhún, neither the brokers nor Netflix have yet issued a statement on the matter. However, the streaming service has an excellent track record in terms of investing and renewing animation programs. While the popularity of Memories of Idhún continues to grow. The positive attention it is attracting should convince Netflix management to make a new season. If the renewal takes place in the next few months. We can expect the release date for Memoirs of Idhún season 3 to be set for late 2021 or early 2022. 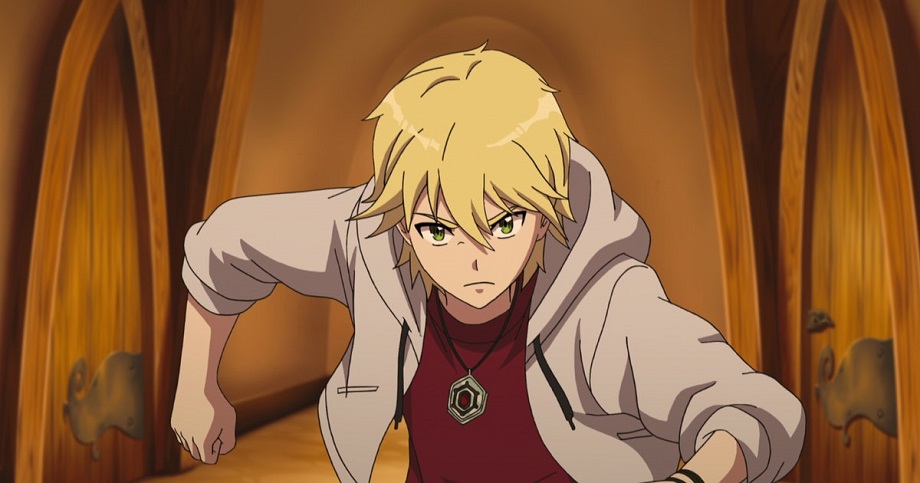 In the latest episode of the series, titled “The Light of Victory,” Kirtash and Ashran discuss the desolate state of Alis Lithban, the magical forest that surrounds Ashran’s home, the Drackwen Tower. Since almost all unicorns are dead, the energy in the forest has stagnated. This eventually led to its destruction. Kirtash suggests that his father extract magic from the earth and collect it in the tower. To do this, he tells Ashran that they need Victoria.

Kirtash then returns to Earth and kidnaps Victoria. Once they return to Idhun, Ashran begins to torture the girl. Channeling the magic of Earth through her to turn the Drackwen Tower into an impenetrable fortress. In Limbhad, the witch Wing, Victoria’s adoptive grandmother, reveals to Jack and Alsan that Victoria’s soul has merged with the unicorn Lunnaris. Victoria’s pleas eventually reach Kirtash, who frees her with the help of a mysterious wizard.

After helping Victoria and the wizard escape the tower, Kirtash finally confronts her father. In Limbhad, it is revealed that the masked wizard is actually Shail, who survived his ordeal with Elrion because Kirtash saved him just in time. Kirtash’s sacrifice makes him worthy of entering Limbhad. The Soul draws him into his realm just before he is about to be killed by two more shekels. Shail reveals that Jack’s soul has merged with that of Yandrak, the last dragon. The season ends with the heroes’ decision to return to Indian.

Seasons 1 and 2 covered the entire first book, “The Resistance.” Season 3 of Memoirs of Idhún will likely focus on Book 2, “Triad.” The heroes are unaware that the resistance in Idhun has been completely decimated, and they head into a trap set by Ashran. While Kirtash and Victoria can take their animal form. Jack continues to fight to awaken the dragon within him.

A sizable chunk of next season’s plot could focus on that. The romantic triangle between Kirtash, Victoria, and Jack has never been so complicated. They entered Idhun while Victoria held the hands of the two boys. Although there seems to be a temporary peace between Jack and Kirtash, they could end up having a violent confrontation.