Meaning of a Contract

For a contract to be binding there must exist the following basic elements: 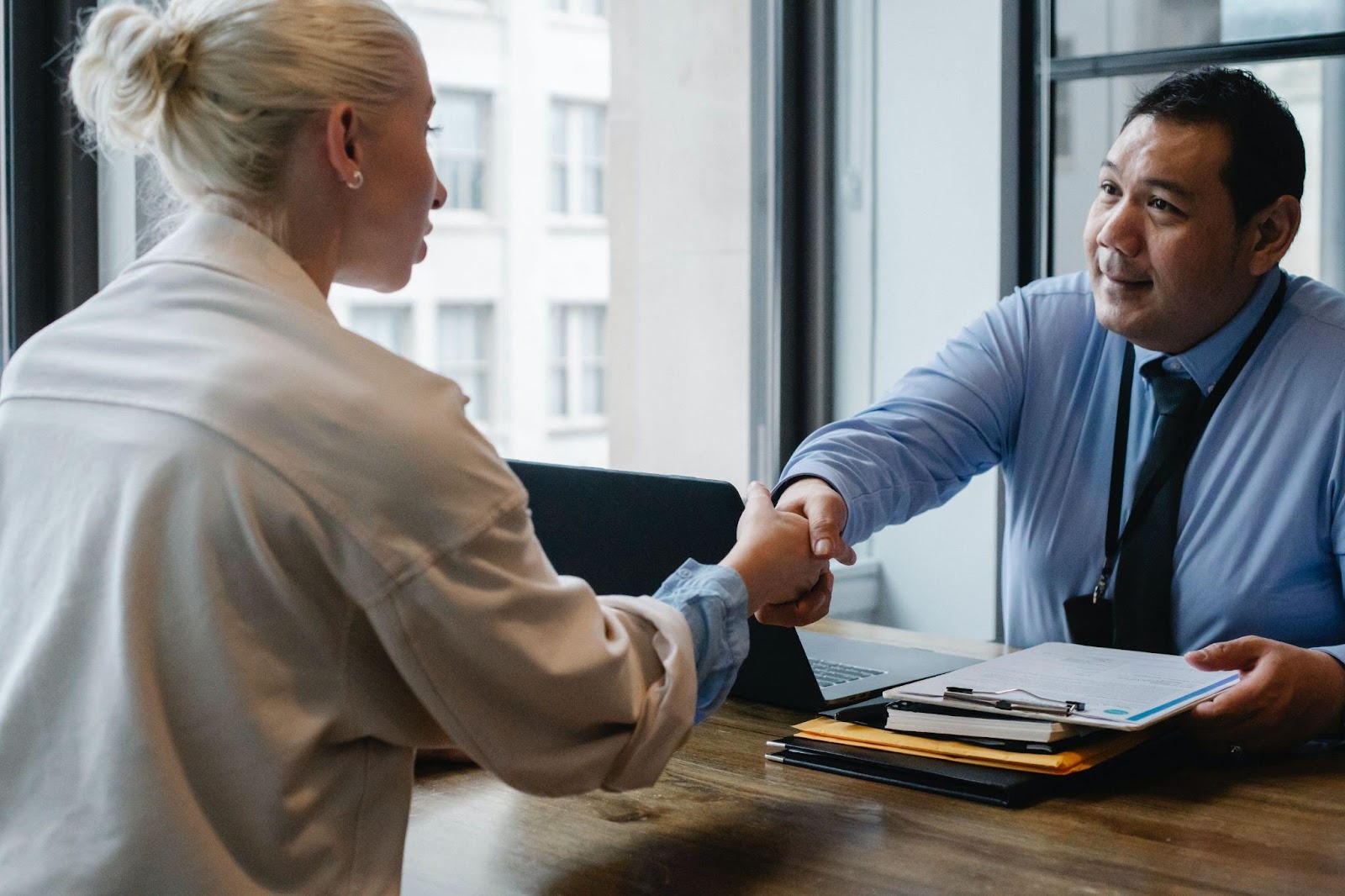 There is a legally binding contract when all these elements are present.

Factors That Terminate a Contract

Other factors can terminate a contract apart from breach of contract. They include the following:

This is making a false statement of fact to make a party enter into a contract. The statement made must be of fact or law only. The aggrieved party must have relied on the statement to be true for it to amount to misrepresentation.

The mistake should make it impossible for the contract to be performed.

This is where a party enters into the contract under coercion or undue influence. Ordinarily, the party would not have entered into the contract but for duress. Duress could involve threats, violence, or any form of pressure to coerce a party’s consent to enter a contract.

Contracts made for illegal purposes are not enforceable under the law. Thus, such contracts are not valid.

Remedies to a Breach of Contract

Before a remedy is granted to an aggrieved party some things will be put into consideration such as the terms of the agreement, the circumstances of the case as well as the cause of the breach. Some legal remedies available under the law include the following:

This is also called general damages. It is a result of the loss suffered directly from the breach of contract. For example, Mr. A enters into a contract with Mr. B to buy 20 pieces of farming equipment for $500,000. Mr. B refuses to sell the equipment and decides not to go on with the contract. Mr. A finds another seller to supply the equipment but for a price not less than $520,000. The expected damage Mr. B gets from Mr. A will be the $20,000 difference from the initial contract price.

This is the court ordering the party at fault to perform their obligation in the contract. This is usually ordered when the contract involves an obligation unique to the breaching party.

For example, you agree to provide catering services for an office party. The terms of the contract require half the contract price to be paid at the start of the contract to buy the ingredient for the food. The other party never pays. You can rescind the contract because payment is pivotal to fulfilling your obligation to the contract.

This is the amount agreed to by the parties for compensation in case of a breach of the contract. The court will not uphold the liquidated damages agreed to by parties only if it is not commensurate to the harm suffered.

Where the agreements made between parties are not kept, this occasions breach. This is a legal cause of action and can be remedied in court. Thus, parties should honor their parts of the contract to avoid the consequences of breaching the contract.

Billy Thomson Cause Of Death – Know About Details!