Bosch season 7 is based on the novel series by Michael Connelly. “Bosch” is a procedural police drama series that follows Detective Harry Bosch and other law enforcement officers as they solve crimes in Los Angeles. It is based on the novel series by Michael Connelly, who is also the creator. Developed for the screen by Eric Overmyer, the series first premiered on February 6, 2014, on Amazon Prime Video. Thanks to its high ratings and the loyalty of its fans, it has spawned six successful seasons. Naturally, fans are waiting for an update on the seventh season. If you’re curious about what it is, we’ve got you covered!

Season 6 of “Bosch” was released in its entirety on April 16, 2020, on Amazon Prime Video. The sixth season has ten episodes of 42 to 48 minutes each.

Fans will be happy to know that Amazon greenlit Season 7 on February 13, 2020, making it the longest-running television series in the streaming service’s history. Unfortunately, the channel also announced that season 7 will be it’s last. Connelly did not cite a specific reason why the series ends after seven seasons. However, he took to Twitter to say that “all good things come to an end.” The creator said he’s happy that they can at least finish the series as planned.

Season 7 production began in September 2020 and will be ended in February 2021. However, the premiere date has yet to be confirmed. Since the first of the last four seasons was in April, the next season could also be released around the same time of year. However, delays cannot be considered out, given the unpredictability of the situation due to COVID. Therefore, we can expect season 7 of “Bosch” to air in the spring of 2021. 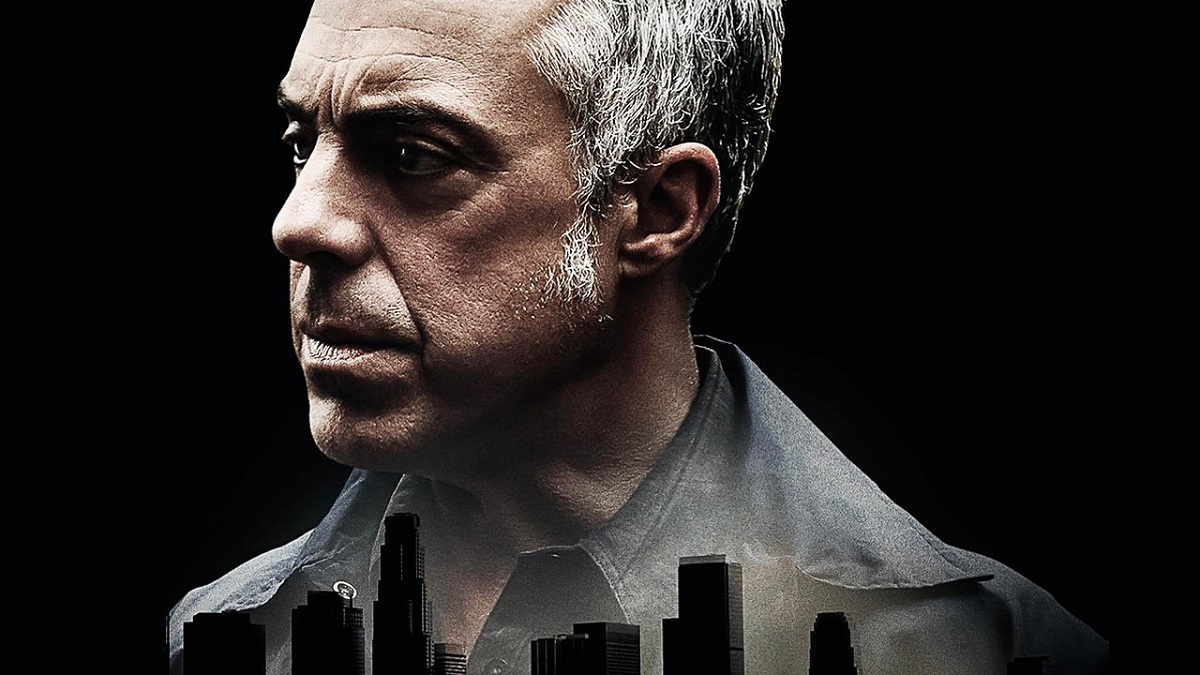 Fortunately, Connelly is willing to work with Amazon again and launch a movie or miniseries with Harry Bosch as the central character. He even hinted that Amazon might find an interesting way to “relaunch” the series.

The Cast Of Bosch Season 7: Who’s On The Show?

Bosch Season 7 Plot: What Is It?

At the end of the sixth season, Maddie decides to become a prosecutor. Bosch and Edgar are disappointed in the system as they grapple with professional tragedies. At home, Harry is told that the evidence from the wiretapping of Alicia Kent will be admissible in court. The episode ends with the implication that Edgar may have killed Avril in cold blood since it appears that Avril did not point a gun at him.

The seventh season will be taken from the novels “The cement blonde” and “The burning room.” Bosch and Edgar will be working on two different murder investigations. While one of them will work on a drug case, the other will investigate a white-collar crime.