Bridgerton On Netflix: When Season 2 Will Be Released

” Bridgerton, “ the new Netflix series based on Julia Quinn’s hugely popular novels, premiered on December 25, 2020. Out of eight episodes, the drama’s first season follows the London-based Bridgerton family for one season. complicated social life when Daphne, the clan’s eldest daughter, makes her debut in society.

She falls into a peculiar relationship with a duke, but a series of negative comments appear towards her and her closest ones that wreak havoc on her reputation. The Regency era, where the show is located, paid a lot of attention to this gossip, so more and more the Bridgerton family begins to sink.

The story is deep and layered, something that would not have been possible without the luxurious cast that includes Julie Andrews, Regé-Jean Page, Freddie Stroma, Golda Rosheuvel, and many more. Now, after fans have quickly devoured the episodes of this show, many are wondering if there will be a second season.

In this article, we will do a little review of what could happen in the second part of ” Bridgerton “, the series that has become one of the favorites for viewers of the platform. And, although Netflix has not yet renewed the program, everything indicates that there will be new episodes of ” Bridgerton .”

When Will The Second Season Of “Bridgerton” Release?

Although Netflix has a habit of delaying announcements for the second seasons until there is some indication of how the first has performed, ” Bridgerton ” has the advantage of being part of the massive deal between Shonda Rhimes and Netflix that could reportedly be the largest in the history of the streaming platform. 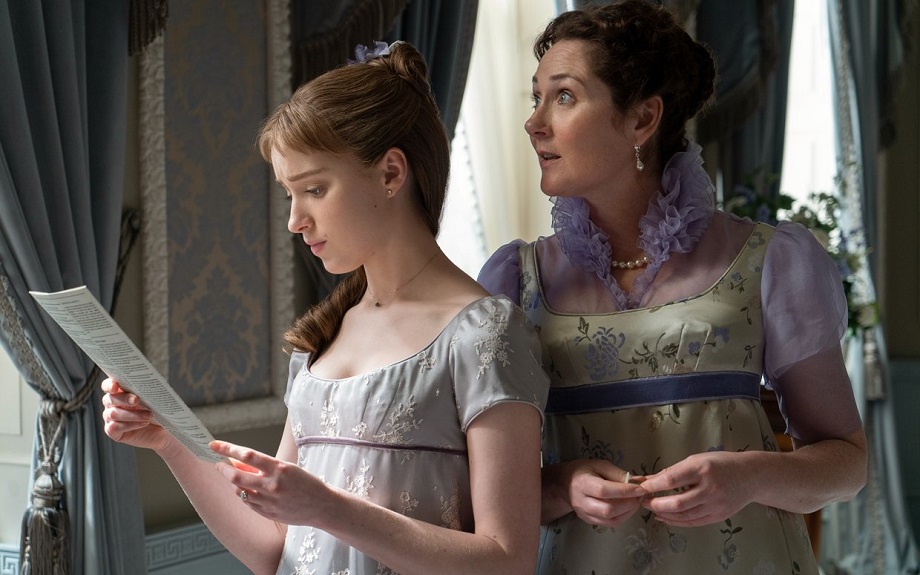 As such, the second season has been confirmed for some time, with the production of the second chapter unknowingly announced by Production Weekly. There’s no official Netflix announcement yet, but the screenings for the show are impressive so far and there’s no reason to doubt the listing.

While season 2 production was planning to continue without delay, the COVID-19 pandemic flipped any initial plans, and the reorganized schedule was moved to March 2021, according to What’s On Netflix. This would suggest that 2022 would be a reasonable release expectation unless recording and post-production on the tape are completed by the end of 2021.

Since the first season was filmed since July 2019 and was not announced as complete until March 2020, that would require a heavier production schedule including several months of planning and filming. It is not impossible that it will be ready sooner, of course, but it may be better to look towards 2022.

Regarding your plot, there are still 8 ” Bridgerton ” books to draw from, so there is a lot of material for the future of Netflix’s ” Bridgerton ” show. The book series focuses on the family over several years, expanding the family and exploring the lives of individual characters in greater detail.

It seems unlikely that the series will deviate from that focus, even if the books’ anthology focus has already been set aside for a more amalgamated narrative. There are plenty of stories to tell, but given the success of the central couple Simon and Daphne, it is possible that they will take on more central roles than later books.

ALSO READ  'The Mother Of The Blues': Chadwick Boseman And Viola Davis Shine In A Remarkable Netflix Movie With Theatrical Flavor
ALSO READ  Vikings Season 6: Ivar Or Alfred, Who Will Make It To The Top? This Theory Confirms It

The decision to reveal Lady Whistledown’s identity, in the end, was a bold move, because that doesn’t happen until book four of the ” Bridgerton ” books, but it is done in such a way that presumably the mystery can continue. And that’s good news because the ” Bridgerton ” element of scandal is one of its most compelling narrative options.