Publicist Paper
Home TV Shows Not Sure Where To See Part 2 Of The Sixth Season Of...
TV Shows

Not Sure Where To See Part 2 Of The Sixth Season Of ‘Vikings?

We are getting closer to the end of ‘Vikings’, a series that managed to position itself among the best in a while and over the years lost some strength after the departure of Travis Fimmel (Ragnar) but continues to be the favorite of much of the spectators who await the end of the sixth season with great anxiety, for also signifying the closing of the story.

The first part of this Season 6 arrived between December 2019 and February 2020, which left a lot of uncertainty among its fans due to many unanswered questions. The first hints of things to come came at the San Diego Comic-Con At Home, where there was a trailer that caused various reactions.

The first full trailer was released in early December, but it created some confusion as it was posted by the official Amazon Prime Video accounts. Then it was learned that they reached several agreements with other platforms in different countries, and creator Michael Hirst advanced: “Prepare to be amazed and find many surprises along the way. ”

+ When Does Part 2 Of Season 6 Of Vikings Premiere In Latin America? 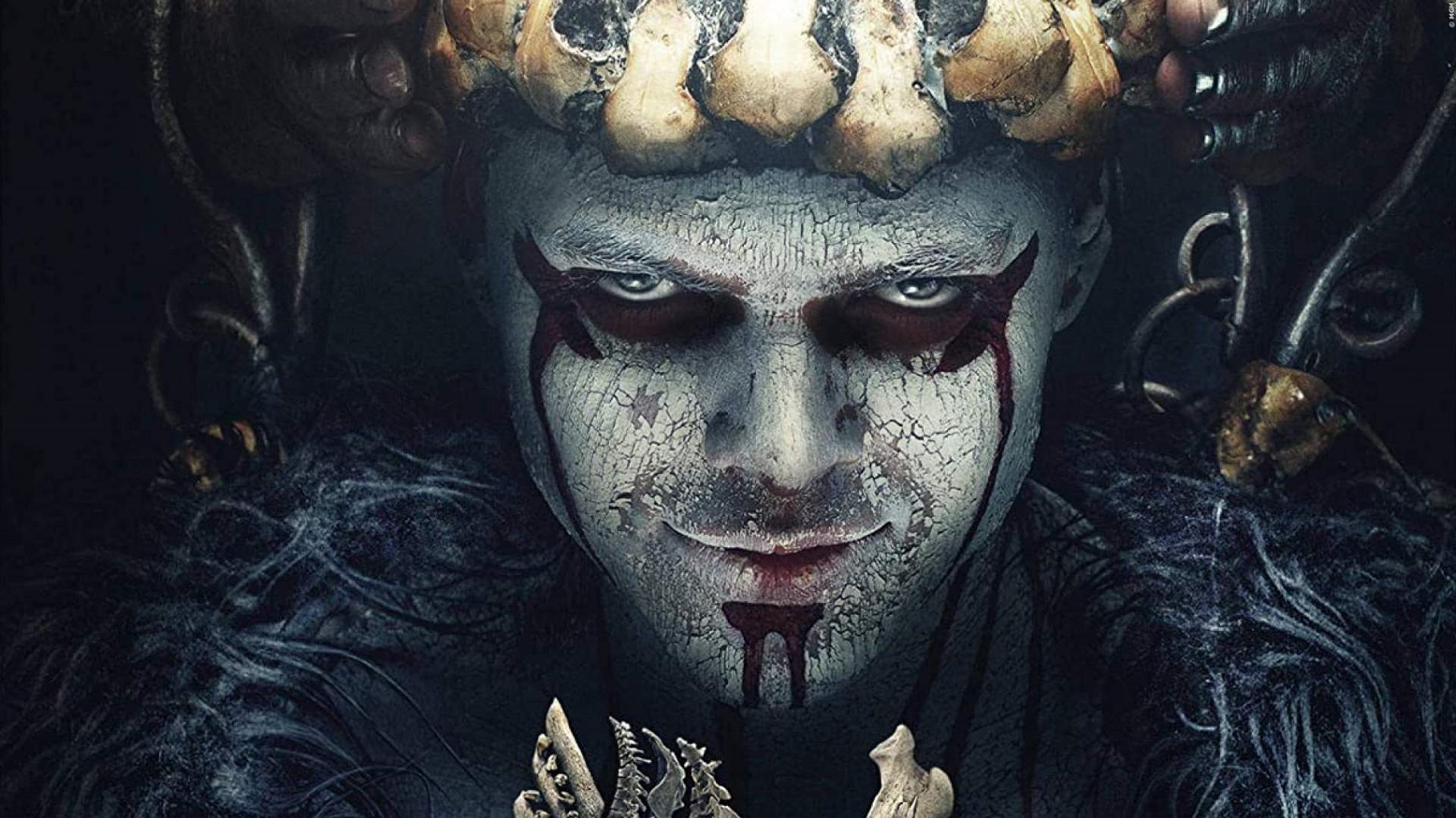 According to what was officially announced, the new ‘Vikings’ will arrive in Latin America on Wednesday, December 30. It will be at the same time as the launch on Amazon Prime, but only in the United States, United Kingdom, Germany, Austria, and Ireland.

+ How To See Part 2 Of Season 6 Of Vikings In Latin America?

All Latin American fans who want to see the end of this epic story on December 30, will be able to do so through the streaming platform Netflix and Fox Premium. The good news is that there will be more with ‘Vikings: Valhalla’, a spin-off series that will arrive in 2021 or 2022.