Release Date, Cast And Trailer For Season 4 Of ‘Cobra Kai’ On Netflix.

If you are one of the millions in the world who has finished Cobra Kai, surely you have reached the same conclusion Terry Silver is going to return in season 4 of Cobra Kai. Who did John Kreese call and why?

As we can see in the last minutes of the series, it is easy to deduce who it was directed to. Everything indicates that this will mark the return of Terry Silver to the Karate Kid franchise, as you can see a photo held by Kreese in which he shows some old friends in the times of the Vietnam War.

Terry Silver is one of the most endearing characters in the franchise, although he functions as a fearsome villain, he is highly remembered even for having been Daniel’s sensei in Cobra Kai. So this marks the return of one of the most important movie characters of the last century. 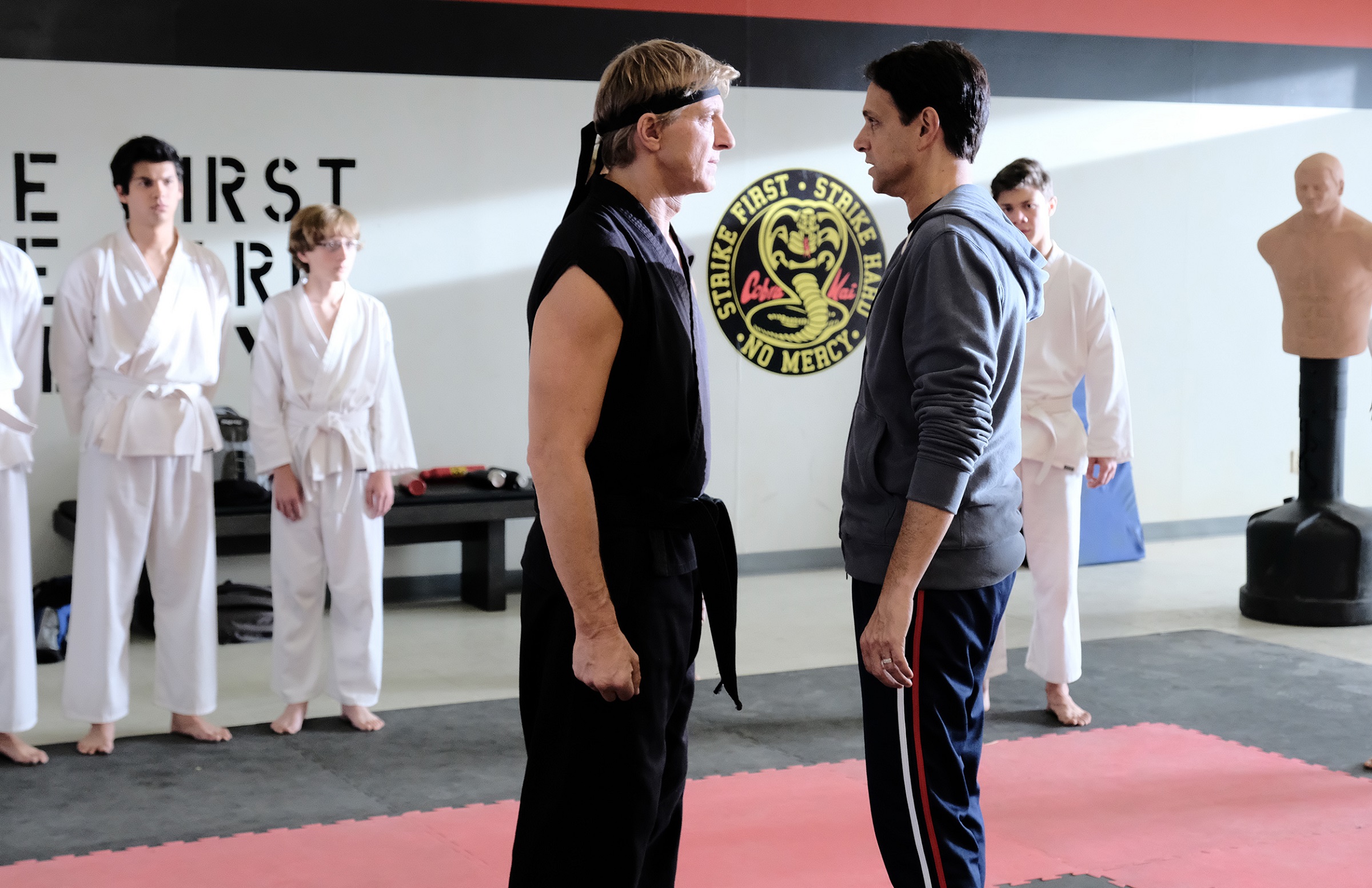 Terry Silver’s character appeared in ‘Karate Kid 3’, where he tricks Daniel into training with him to defeat his title in the martial arts tournament, to finally discover that he is one of the creators of the Cobra Kai Dojos. next to John Kreese.

During season 3 of Cobra Kai, we saw part of John Kreese’s past and his time in the army, something that marked him for life, but these scenes seem to open the door for the return of Terry Silver in Cobra Kai 4, already that, after defeating his superior in battle, a colleague of his mentions ” I owe you, man.

You saved me. Everything you need  I’m there for you. All your life. Did you hear Johnny? Your life! I owe it to you ” and although the name of this character is not mentioned, it seems that it is a very young Terry Silver.