Publicist Paper
Home TV Shows Netflix Sex Education Season 3: This Is All We Know Thanks To Otis
TV ShowsNetflix

Sex Education Season 3: This Is All We Know Thanks To Otis

Netflix confirmed the third season of the British series Sex Education, as it is one of the most successful productions of the platform, an example of this is that in the premiere in 2019, it was placed as one of the ten most popular sagas in countries such as the Kingdom United States, Mexico, and other nations.

The fans are very excited with the news and especially now, that Asa Butterfield, who plays Otis, gave some details about the filming of the project.

In an interview for a digital entertainment outlet, the actor said that he had already read the script for the first episode of the third season. He added that he was very surprised because it was not what he expected but that he feels very excited. 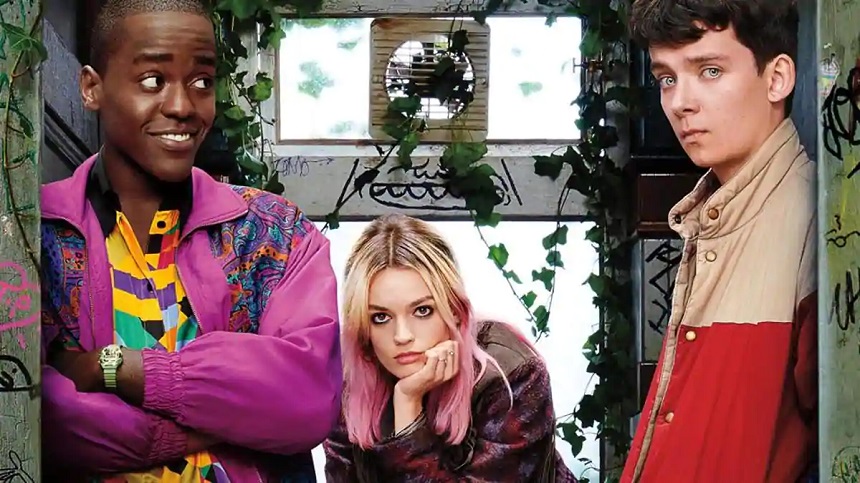 Due to the coronavirus pandemic that affected the whole world and all industries, the filming of this production had to be suspended, since the government of the United Kingdom, where the series is filmed, decreed social isolation to prevent the advance of the Covid-19.

Sex Education will begin filming next August, so it is expected to premiere in January 2021, as it must be remembered that the two previous seasons were also released in that same month, in 2019 and 2020, respectively.

Fans are waiting for this new installment, because they want to know what will happen after Isaac deleted the voice message that Otis sent to Maeve, to confess his love.

In addition, in the second season, new couples were created and some relationships also concluded, so it will be interesting to know what the fate of these stories is.