With the rise of social media usage in this digital world, fake news spreads like wildfire. Celebrities are often the target of fake news because they are in the public eye and people are interested in their lives. Additionally, spreading fake news about a celebrity can be a way for someone to try to gain attention or profit from the misinformation. People indulge in fake news and enjoy it because we are psychologically driven towards gossip, as it is satisfying to see someone successful being involved in questionable things.

According to a report on fake news by ExpressVPN, Tom Brady was the number one target. This report also explains things to look for to spot fake news.

Here are the top 10 celebrities associated with fake news in 2022:

Tom Brady was at the receiving end of fake news out of all celebrities in 2022. The reach of fake news about him for ten months was a whopping 72,444,290.

Elon always finds himself in some sort of controversy, and he is not too far away from fake news as well. All the false and over-the-top news reached about 26,660,800 people, and it would be interesting to see how any of them believed it. 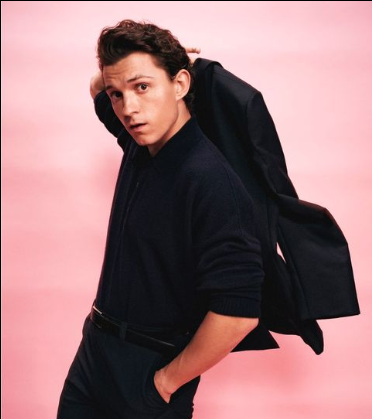 Our neighborhood Spiderman, could not save himself from fake news even though he’s among the greatest superheroes and had almost 8,100,678 people read about them. We hope people had their spidey senses triggered by fake news and didn’t believe it all. 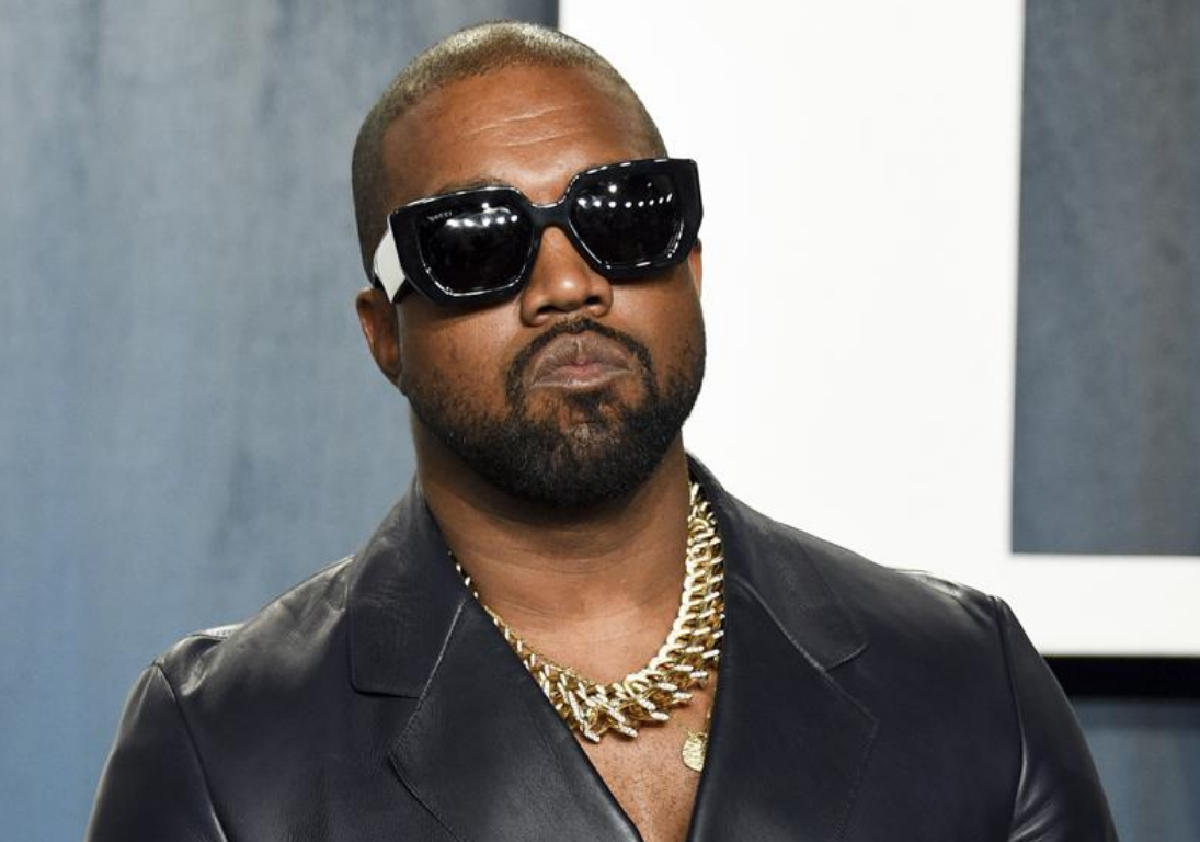 To be exact, 6,509,040 people saw and read fake news about Kanye West. The past year has not been too great for Kanye with all the problems he has come across. 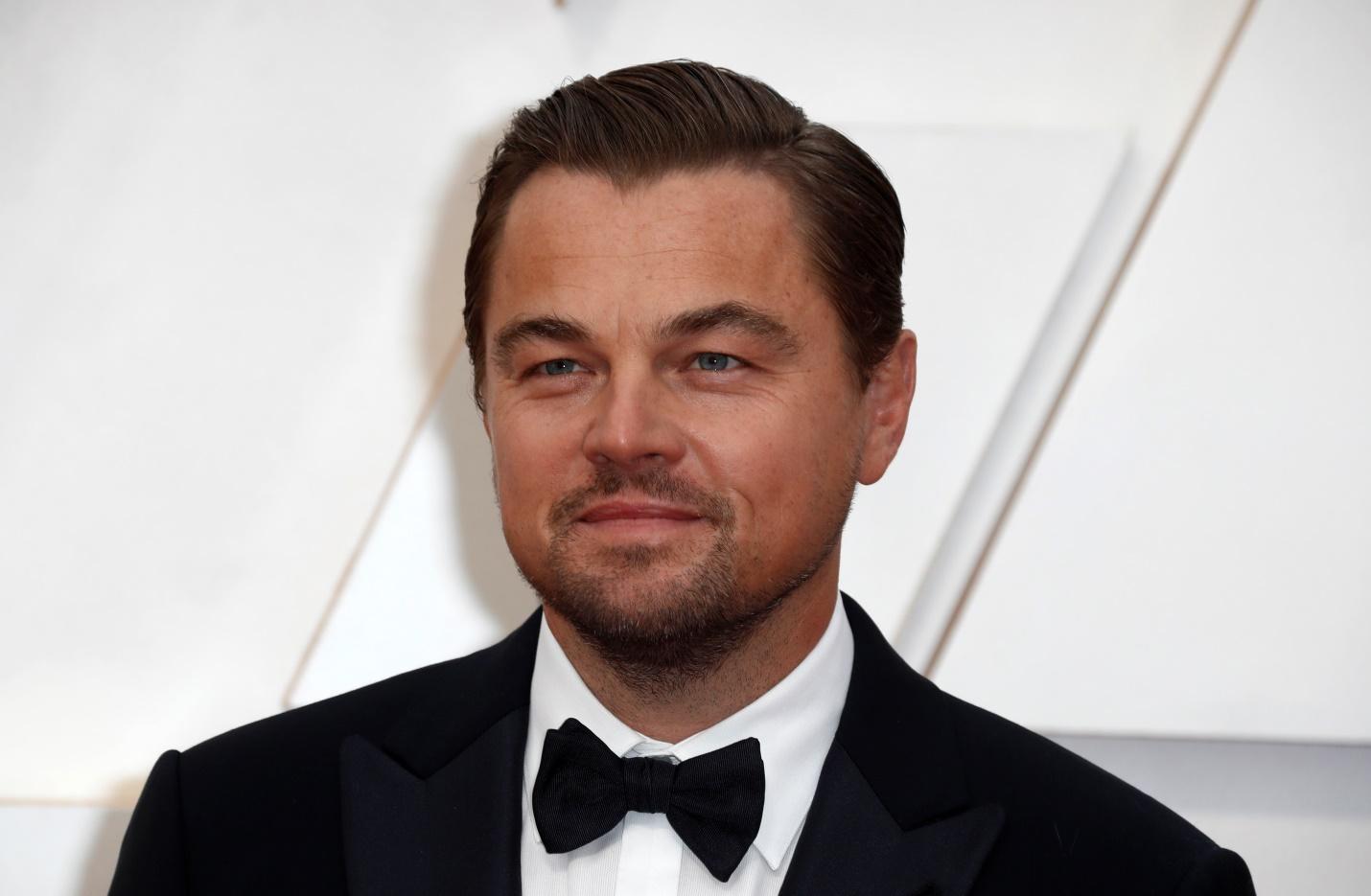 Leonardo Dicaprio, the revenant star and environmentalist, also landed a lot of fake news in 2022. News about him reached 3,960,573 people. He is always in the news, whether real or fake, and is a favorite when it comes to people curating news about him. 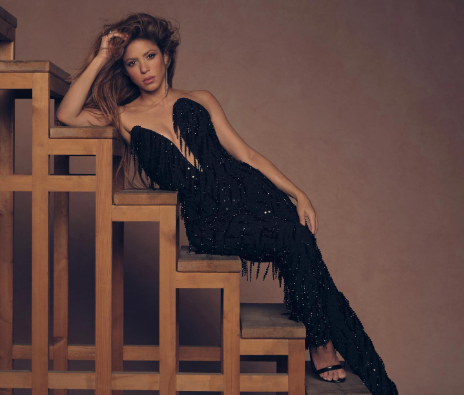 Shakira’s hips don’t lie, but apparently, people who spread fake news about her sure do lie and are pretty good at it. Fake news about Shakira reached 3,782,124 people. 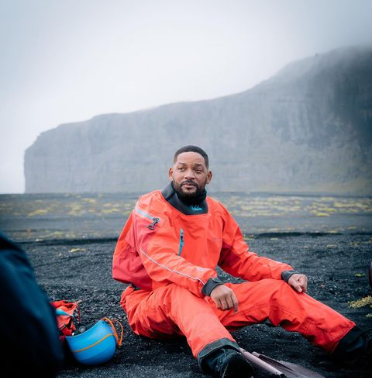 Be it controversy, a problematic action, personal life, or fake news, everything finds its way to Will Smith. 2022 was an eventful year for him, with the famous Oscar slap, and fake news didn’t let him live in peace either. 3,417,106 people read fake news about Will and maybe even believed it. 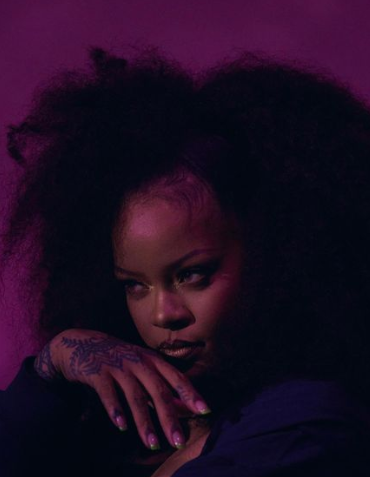 Our Riri is savage, and we are sure that she doesn’t care too much about the fake news being spread about her, but that didn’t stop the gossip mongers, and it reached 2,937,002 people all over the world. 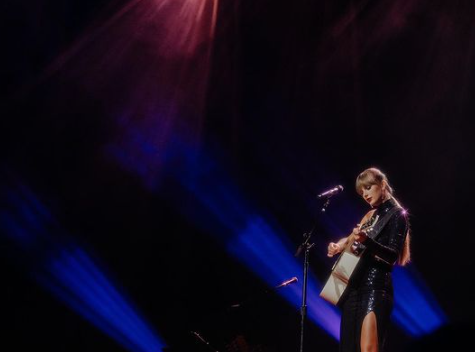 Taylor Swift is at an all-time high these days as she is soaring through the musical charts and leading them with her top position for her remarkable songs. Fake news about her reaching 2,586,030 people won’t bring her down.

How Do Celebrities Handle Fake News?

Dealing with fake news can be a challenge for celebrities, as it can be difficult to control the spread of misinformation.

Here are a few ways that celebrities may address fake news:

You should be able to critically inspect the information you come across and fact-check before sharing it, especially regarding news about celebrities or other high-profile individuals. Just because celebrities live a public life doesn’t mean everything about them is true.

How Escape Rooms Can Help Your Team Communicate More Effectively?

How to Start a Credit Card Processing Agent Business in 2023