Viggo Mortensen Is The Mcu’s Magneto In ‘Wandavision’ Fan Art

A staunch fan of the Marvel Cinematic Universe has imagined what Viggo Mortensen might look like as Magneto in WandaVision. Whether the hit Disney + series will formally introduce mutants to the MCU has not been confirmed, but fans are hoping it will, and are already planning some fan casting. Marvel Studios boss Kevin Feige has promised that the X-Men are on the way, but it’s unclear when that will happen with so much going on within the MCU right now.

With the X-Men on the road, it means it’s only a matter of time before Magneto is reintroduced to the big and possibly small screen. Artist BFHDesign seems to think that Viggo Mortensen is the best actor to take on the role of Magneto, and seems to believe that the villain will be featured on WandaVision.

This is a huge stretch, but Mortensen looks pretty good as Magneto in the fan-made artwork. Whatever the case, it has been speculated for months that WandaVision will officially bring mutants to the MCU.

In the current comics, Magneto believes that he is the father of Wanda and Pietro, although he is not. In the story arc, the villain still cares for the twins, despite their evil actions. As for whether or not Marvel Studios decides to tell this complicated fatherhood story on WandaVision, that’s also not clear at this point. Kevin Feige previously said, “[Wanda’s] got a lot of family members in the comics. 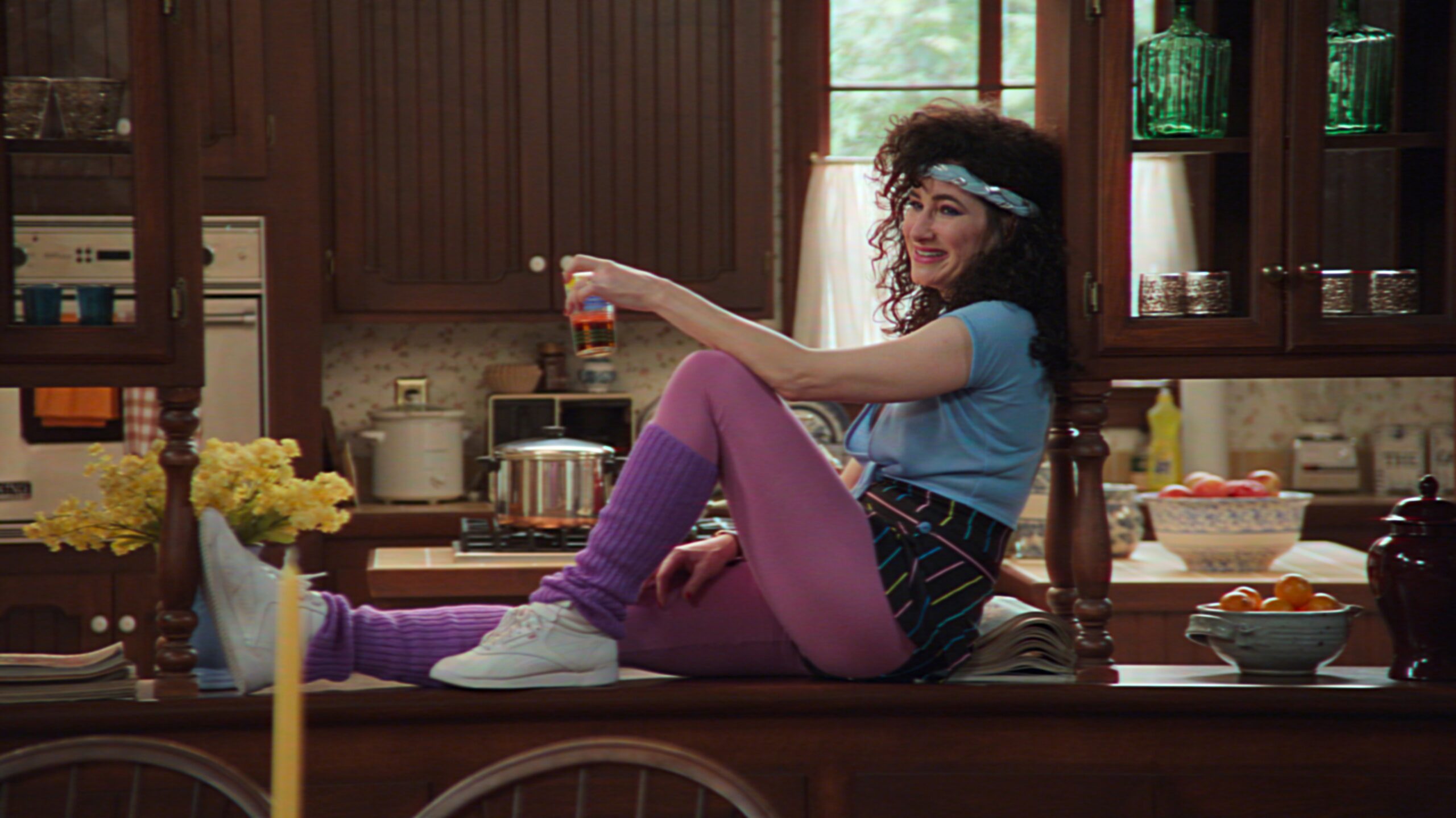 Kevin Feige was asked to explain about “other family members” appearing on WandaVision and he played shy. Feige said: “There are other characters in other episodes of this show. Who they are, what they are, it is not worth discussing them at this time ”. The head of Marvel Studios knows full well that MCU fans are putting each episode under the microscope to see where the show will end.

With the former Fox holdings under Marvel Studios now, the possibilities are endless, and Feige has said in the past that Disney + shows will have a huge impact on movies.

Magneto will be introduced to the MCU at some point, but Viggo Mortensen is just fan casting right now. There is no doubt that many fans would love to see the actor take on the role, but there is no evidence to support his involvement, or if WandaVision will formally introduce the MCU to the mutants.

Marvel Studios is the master at keeping their big stories a secret and WandaVision, while a TV series, is no different from its big-screen counterparts in terms of secrecy. While we wait to see what WandaVision unfolds, you can see Viggo Mortensen as Magneto above, thanks to BFHDesign’s Instagram account.