What Does The End Mean For Season 2 Of “Invisible City”?

Beware, Spoiler Alert ” Invisible City ” is a Brazilian fantasy series by Carlos Saldanha, based on a script by Raphael Draccon and Carolina Munhoz. Netflix fiction tells the story of Eric, an environmental police officer, who after a family tragedy discovers that among humans there is a hidden world inhabited by creatures from Brazilian mythology.

He begins to investigate without knowing that these fantastic creatures are related to something important from his past since there is a link between the mysterious disappearance of a river dolphin that was found dead on a beach in Rio de Janeiro and the death of his wife.

Throughout the seven episodes of ” Invisible City,” Eric follows a series of clues that lead him more and more into the mythology of the place. While he and Márcia investigate Inês, Ivo tries to close the case.

Januária worries about Luna and before the strange behavior of Eric’s daughter, he asks a healer for help and discovers that an entity called Dry Body has taken over the little girl’s body. While Luna convinces Saci to take her to Curupira, Eric seeks to prevent her from finding her target.

What Happened At The End Of “Invisible City”?

After Saci’s death, Curupira goes mad with pain and returns to the forest to seek revenge. Meanwhile, Eric asks the evil entity to leave his daughter and enter her body. Just when that happens the police arrive and arrest the environmental agent. 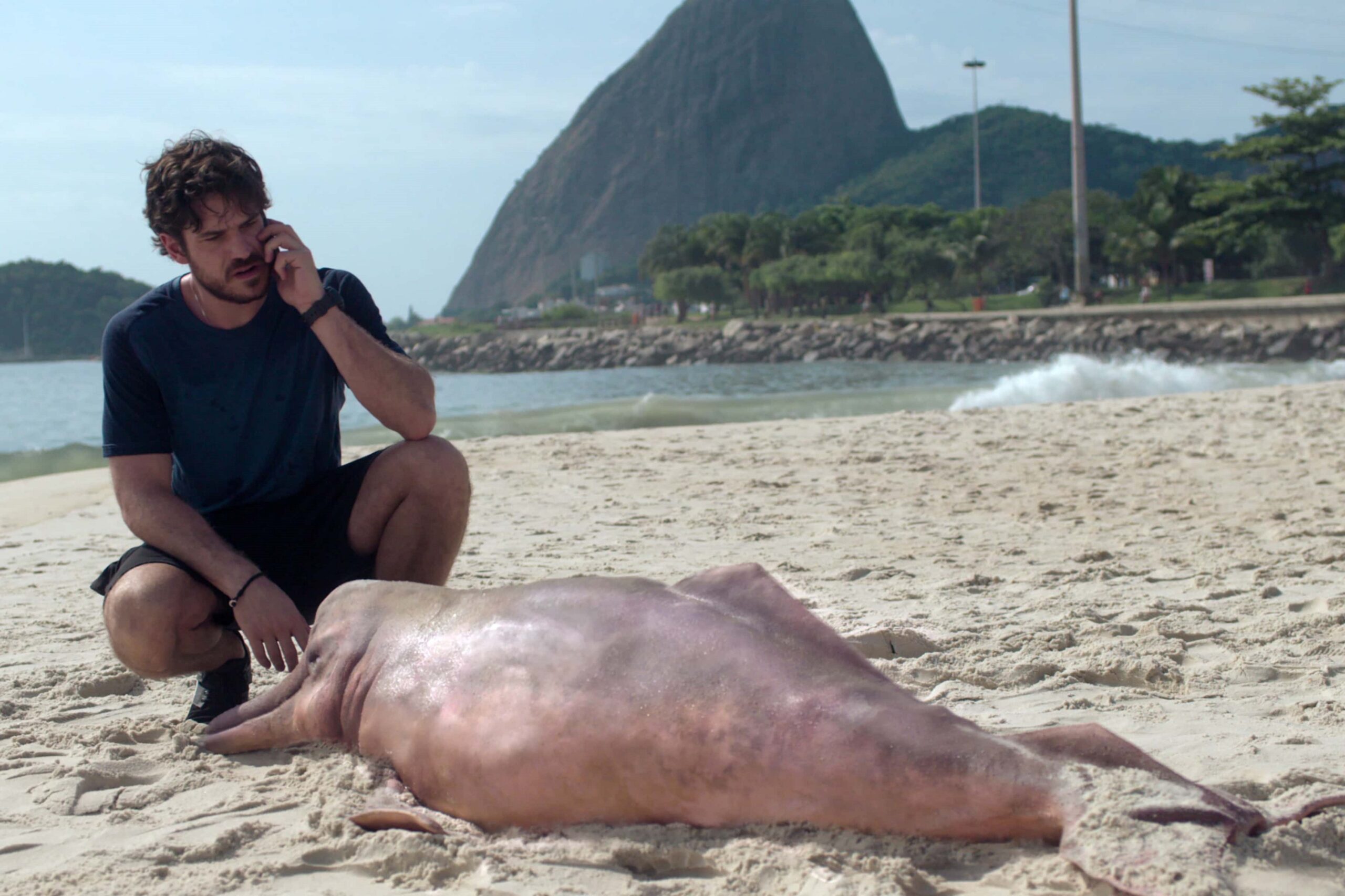 Camila uses her powers to get him out of the police station, but when they get in the car, she realizes that Dry Body is controlling him and goes to the forest to kill Curupira. Although Eric regains consciousness for a few seconds the entity is stronger.

Finally, Eric faces the demon with the head of fire and the feet the other way around, but when he is about to defeat Ines appears, turns into a butterfly, and covers his eyes. After seeing his wife die when Dry Body got hold of their daughter, Eric stabs her.

The next thing shown is Eric meeting Gabriela again, who tells him: “You still have a great journey ahead of you. It’s not your time yet. Now you are one of them ”. The Brazilian series ends with Curupira taking Eric into the forest, accompanied by Camila and Inês.

What Does The End Mean For Season 2 Of “Invisible City”?

Although it is still too early for an official response from the streaming giant, the end of the first season of ” Invisible City ” leaves the way ready for a second installment, which could arrive in early 2022.

What will happen to Eric? What do Gabi’s words mean? What happened to Luna? Will dry body go back to look for Curupira? What will happen to the forest? What other Brazilian legends and myths will be part of the series? These are some of the questions that the next batch of chapters should address.