What is a point and shoot camera and how to use it? A point and shoot camera is a digital or film camera that is simple to operate. They are often small and have non-interchangeable lenses. Point and shoot cameras have automatic settings, which means the user does not need to know about shutter speed, aperture or ISO in order to take a good picture. Just set the camera to auto mode, point it at your subject, and press the shutter button.

Most point and shoots also have preset scene modes for common shooting situations like portrait, landscape or sports photography. So if you’re new to photography or just want a hassle-free option, a point and shoot may be right for you. And they don’t have to be expensive – there are plenty of great affordable models on the market. Ready to give one a try?

You can try the best minimalist watches for your personal collection with the best price range.

Is a Point and Shoot Camera Good for Beginners? 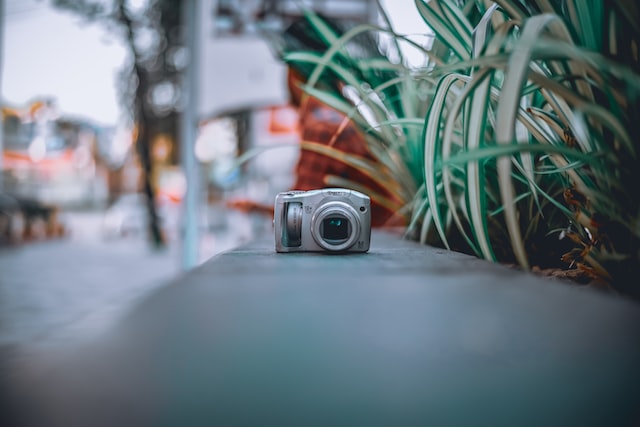 Which brand of point-and-shoot is the best?

Are point and shoot cameras obsolete?

Point and shoot cameras are still perfect for beginner photographers. If you’re just starting out, or if you don’t want to lug around a heavy DSLR camera and all the accompanying lenses, a point and shoot is the perfect option for you. And while some people might say that point and shoots are obsolete now that everyone has a smartphone with a great camera built in, we think they still have their place. So if you’re looking for an easy-to-use camera that will take great photos without breaking the bank, check out our selection of point and shoot cameras—you won’t be disappointed!