Publicist Paper
Home TV Shows Netflix When Is The Third Season Of One Punch Man Coming Out?
TV ShowsNetflix

When Is The Third Season Of One Punch Man Coming Out?

Imagine having the power to crush anyone with a single hit, it sounds pretty exciting, right? Well, on the contrary, it is a boring matter for Saitama, the protagonist of One Punch Man.

It is one of the best known Japanese superhero franchises. Originally, a webcomic was written in 2009 by artist ONE. It quickly became popular with almost 8 million views in 2012. It was later adapted into manga and anime.

Created by Madhouse, the anime first aired in Japan in October 2015. The anime enjoys parallel recognition around the world due to its English dubbed version. Fans of the show are waiting for the third season, how long will it take?

The Manga and anime were instant hits, and now they return with a promising third season. And we’re going to cover everything we know so far about the upcoming season of One Punch Man.

What Is One Punch Man?

Aren’t you afraid of Saitama? Do you think you can defeat him? If not, then you are smart enough to know your potential, because no one can beat the mighty One Punch Man.

When Will One Punch Man Season 3 Be Released? 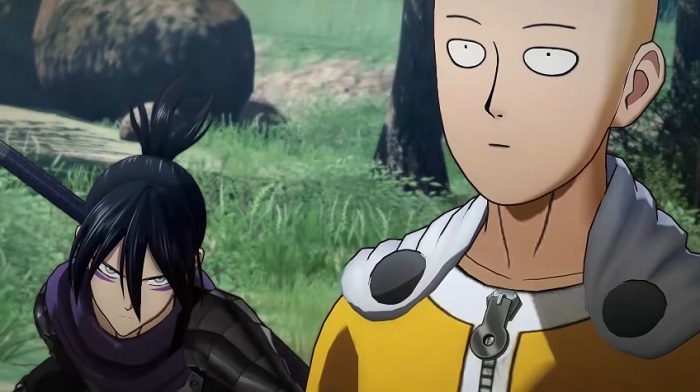 There was a lot of gap between the release of the first and second seasons. The latter was released last year in April 2019, so there is a lot of uncertainty among fans for a third season.

Although no official announcement has been made to confirm the reports for Season 3, we have high hopes. Given there is no shortage of source material to fall back on and the show was well-received, there doesn’t seem to be an apparent reason for the show to stop just yet.

Story Ahead: One Punch Man Season 3

Taking the manga as a reference, we can hope that the new season will bring the war between the Hero Association and its evil counterpart, the Monster Association.

Also, the next season will involve the character of Garou, paving the way for him to become Saitama’s best rival.

Expect lots of action on your way. The new season will focus on characters like Child Emperor and Gouri and a new set of monsters. Genos won’t be seen much, but we’ll see more of our shiny bald hero on screen.

Also, this story will be full of action and will bring some epic fight scenes to the screen. However, there is no official statement from the anime’s creators regarding the story they would choose.

On top of that, the creators haven’t announced anything about the cast for season three. We cannot say if the cast of the second reprises their roles or not.