Why Are They Canceling Altered Carbon Season 3?

Altered Carbon has been canceled despite being for many ones of the most promising science fiction series on the platform. Netflix has decided that it will not have a third season. So, if you want to know how the whole story of Takeshi Kovacs ends, you will have to turn to the novel written by Richar K. Morgan to know the ending.

In 2017 Netflix announced the arrival of a new science fiction series with cyberpunk touches and a style that was very reminiscent of Blade Runner. Those elements were enough to attract the attention of millions of viewers who received it with open arms once it was released on the platform. Its name was Altered Carbon and it was based on a novel with the same name written by Richard K. Morgan.

The series quickly garnered very positive reviews and became one of the most viewed on the platform. And to a certain extent, it was something logical, because it posed a rather futuristic and striking story, the kind that quickly hooks for offering something that to a certain extent we all dream of being able to have second chances and third, fourth, etc. Or what is the same, live for much longer.

This is how we met Takeshi Kovacs, a former soldier who is resurrected to help a tycoon solve the mystery of his murder. Although little by little other plots are being discovered and the great problem of all this technology, the social exclusion it generates, becomes more visible. And is that only the powerful can access those “covers” that allow extending existence.

Well, despite all this interest it seems that something did not come to fruition after the premiere of the second season and even after that anime as a prequel where the origin of the covers was told more about all. etc. Therefore, as they tell in Deadline, Netflix cancels Altered Carbon and we are left without a third season and without knowing what the end of Kovacs will be in this whole story. 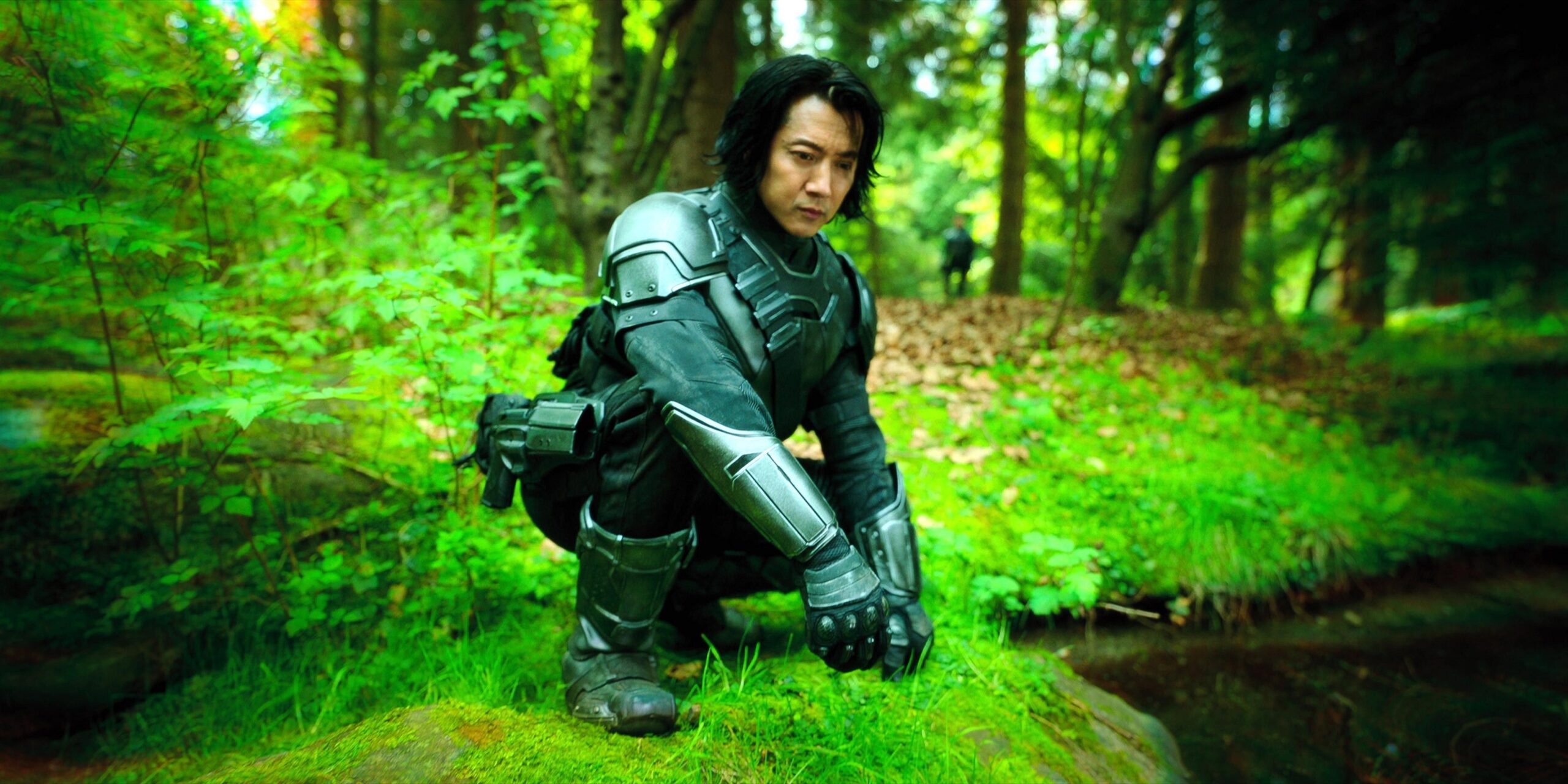 Why Are They Canceling Altered Carbon?

If you ask yourself this question, the first thing is to tell you that you are not the only one. Everything seems to indicate that the reasons why Netflix has decided to cancel this production are different from those that have led to the same decision to cancel for other important series in recent months such as The Society or This shit surpasses me.

Although in both it seems that the cost of their production had increased considerably due to the situation generated by COVID-19, where everything points to be something simpler. Between the time it took to produce the second season (about two years) and the change in the lead actor, who went from Joel Kinnaman to Anthony Mackie (an actor known for his role as Falcon in the Marvel movies), as well as the forms in which the new events were recounted caused interest to drop. Also, it is a decision before everything that has happened after the pandemic.

Therefore, in this relationship between costs and the number of views, Netflix accounts were not profitable. So the decision seemed clear: cancel. For those who were still interested in it, it will be a nuisance, but the truth is that we are used to it.

So it only remains to accept and resort to the novel to continue enjoying the story. Although within the service there are still great series like The Umbrella Academy or science fiction movies like Project Power. In case Netflix’s recommendation algorithm doesn’t show you.