Will “Supernatural” Have Season 16?

After 15 seasons and 327 episodes, ” Supernatural ” came to an end on Thursday, November 19, 2020. Although the last chapter of The CW series leaves little to chance, fans of fiction still wonder if there will be the sixteenth installment.

“We just told the crew that while we are very excited to move on to our 15th season, it will be our last 15 years of a show that has certainly changed my life, I know it has changed the lives of these two guys, and just We wanted to say that we are excited about next year, it will be the end, ” Jensen Ackles announced in a video announcing the end of the series created by Eric Kripke.

It should be noted that ” Supernatural ” was not canceled and the ending was a creative decision on the part of the showrunners and the stars. At VegasCon in 2019, Ackles said: “It was not an easy decision. They were months and months, but years of discussion  Nobody wanted this show to go away ”. So Jared Padalecki and Jensen Ackles won’t be back?

Will “Supernatural” Have Season 16? 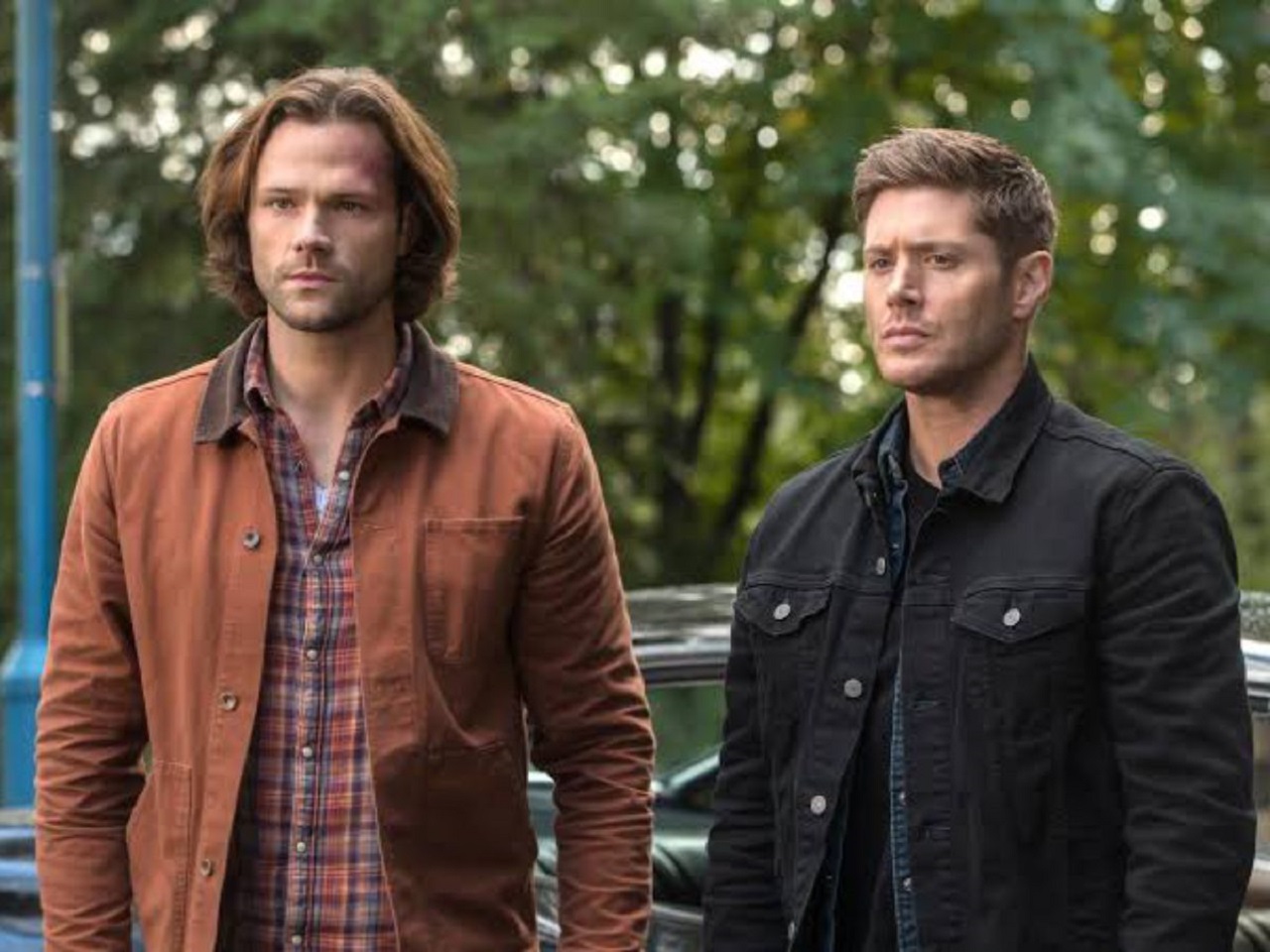 As Screen Rant indicates there is always the possibility that a show that announced its end will return after a few years, “The X-Files” and “Twin Peaks” are two great examples.

ALSO READ  The End Of The Last Season Of 'Vikings'

Also, in 2016, CW President Mark Pedowitz said “There is an open step [to continue Supernatural indefinitely] if the kids continue to want to do it,” that is, or if Ackles and Padalecki wish they could return at any time. . However, there are currently no plans for season 16 of ” Supernatural ” on The CW

ALSO READ  What Is The Premiere Date And Time Of Episode 2 Of The Second Season Of Snowpiercer On Netflix?

In the last episode, the Winchesters find the nest of the creatures and free some children, but in the middle of the fight against the vampires, Dean is seriously injured, but when Sam prepares to seek help, his brother begs to stay. your side until the end.

Finally, Dean dies and goes to heaven while Sam marries, has a child, grows old, dies, and is reunited with his brother. Although the producers tried to make it clear that this is a definite ending, it is not the first time the Winchesters have died and returned, so it is possible.

On the other hand, there are other options too, perhaps the series could follow the son of Sam as he tries to live up to his father’s legacy. Also, in ‘ Carry On ‘ it is shown that he has a tattoo that identifies him as a hunter. Will ” Supernatural ” have a spin-off?