Publicist Paper
Home Celebrities Amanda Seyfried Is Not Among Those Who Want To Dive Into A...
Celebrities

The current dominance of superhero movies over pop culture is unlike anything seen before. While comic book movies were once considered a minor art form, today most actors are eager to headline their superhero movie or series. But Amanda Seyfried is not among those who want to dive into a superhero side. In an interview with the AP, the actress explained why she has had to actively lobby not to be cast for such roles.

“I can’t imagine there are many agents who don’t feel that their clients wouldn’t benefit from a great superhero movie. I had to push against that. I get it. I think superhero movies are wonderful, and you can be transported to this incredible world that doesn’t exist. And I think it is very good for children as they grow. But I have no interest in being so physical, and being a great trip into my imagination every day. I am not a fan of a green screen. I just am not.

I want to have fun when I’m working. And that has been that cloud that hangs over me for my entire career, and I don’t know when it will disappear. But it’s okay because at the end of the day, my agents trust me and they know it’s not for everyone. ”

This isn’t the first time Seyfried has had to address his absence from the superhero genre. In the past, the actress revealed that she was set to be cast as Gamora in James Gunn. Guardians of the Galaxy franchise. Seyfried admitted that he didn’t take the role because he couldn’t imagine a movie based on such an outlandish concept being successful. 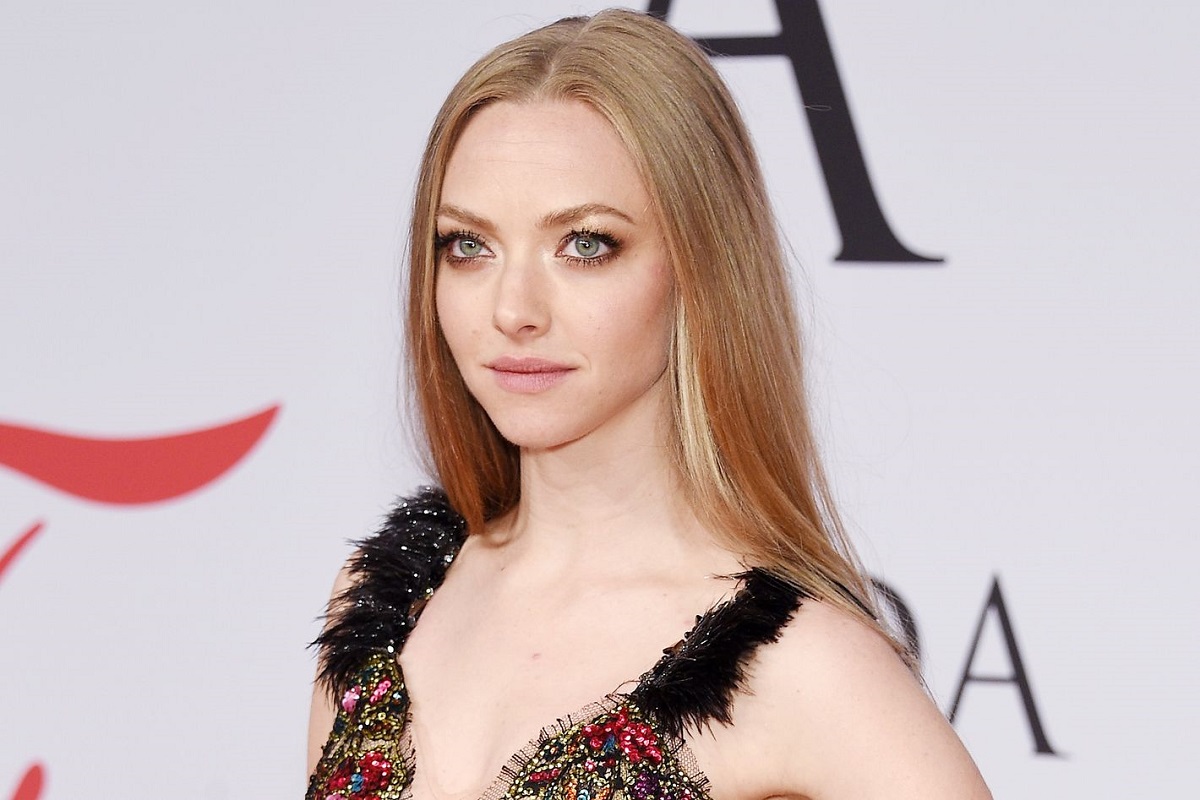 “I didn’t want to be part of the first Marvel movie that was bombed. I said, ‘Who wants to see a movie about a talking tree and a raccoon?’ Which is clearly, I was very wrong. The script was great, it was all based on not wanting to be ‘that guy’. Because if you’re the star of a giant movie like that, and it’s a bomb, Hollywood won’t forgive you. I’ve seen that happen to people and it was a giant, giant fear. I thought, is it worth it? “

While Seyfried seems pretty adamant in his insistence that he never appears in a superhero project, future offers might well change his mind. After all, Joaquin Phoenix and Ethan Hawke were famous for their reluctance to participate in the genre at the same time. But then the former won an Oscar for Joker, while Hawke has been confirmed to play the role of the main villain in the upcoming Moon Knight series.

Despite not participating in the superhero movie boom, Amanda Seyfried has carved out a special place for herself in Hollywood, appearing in classic movies like Mean Girls, Les Misérables, and Oh My! Most recently, the actress played a leading role in David Fincher’s film. Mank. His role was praised by critics and is even generating Oscar buzz.