Big Mouth: What Is Known So Far About Season 5

On December 4, Netflix premiered the fourth season of Big Mouth, the animated series co-created by Nick Kroll that explores the adventures of adolescents during puberty.

For the peace of mind of the fans, these new episodes will not be the last they will see of the comic show since the platform renewed the series for two more seasons. In fact, Kroll gave an interview to The New York Times and the interviewer was able to take part in some writing sessions where the writers raised potential themes for the fifth season: 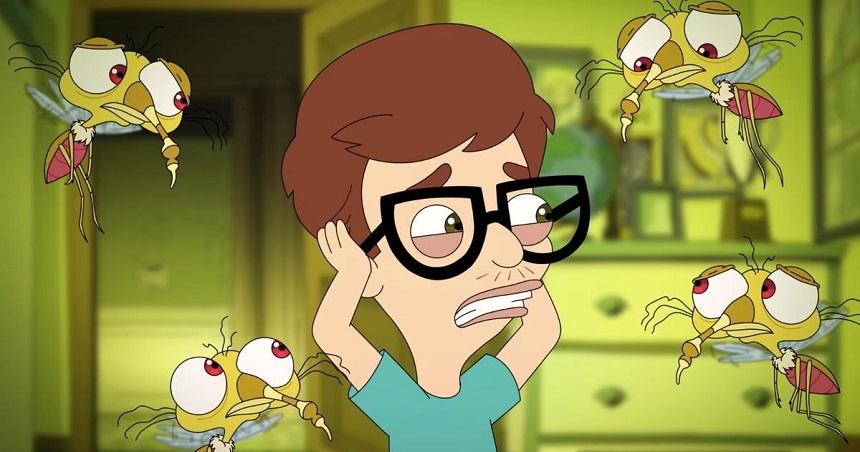 “The conversation shifted from general questions (Why does trauma affect people differently? How do you know if your father loves you?) To minor issues (meatballs; something called Big Nipple Energy)” describes the New York article. Times regarding the possible plots that could be incorporated into future episodes.

For now, the only thing that is known for sure is that the fifth will have ten episodes and it is expected that the main cast will return including Nick Kroll, John Mulaney, Jessi Klein, Jason Mantzoukas, Fred Armisen, Maya Rudolph, Jordan Peele, Andrew Rannells, Richard Kind, and Ayo Edebiri.

Although there is still no estimated date for the premiere, everything seems to indicate that it will arrive at the end of 2021.