The production of the 6th season of Black Mirror, one of the most famous series of recent times, maybe stalled for some specific reasons on Netflix. The anthological production debuted its 5th season still in the first half of 2019 and, at the time, fans devoured the episodes that were made available. We need not even comment that the anxiety for renewal started from there.

According to the show’s creator and showrunner, Charlie Brooker, in an interview with the Radio Times in May this year, Black Mirror would not be welcome in 2020 because of all the issues that the world has been going through. “At the moment, I don’t know what people’s stomachs would be for stories about societies falling apart, so I’m not working on any of them,” he said at the time.

However, from what was found by the international press, the series may be “stuck” on Netflix for other reasons as well. Booker and his partner Annabel Jones worked at the production company House of Tomorrow, under the tutelage of Endemol when they created the series. After making a deal with Netflix, they left the company. 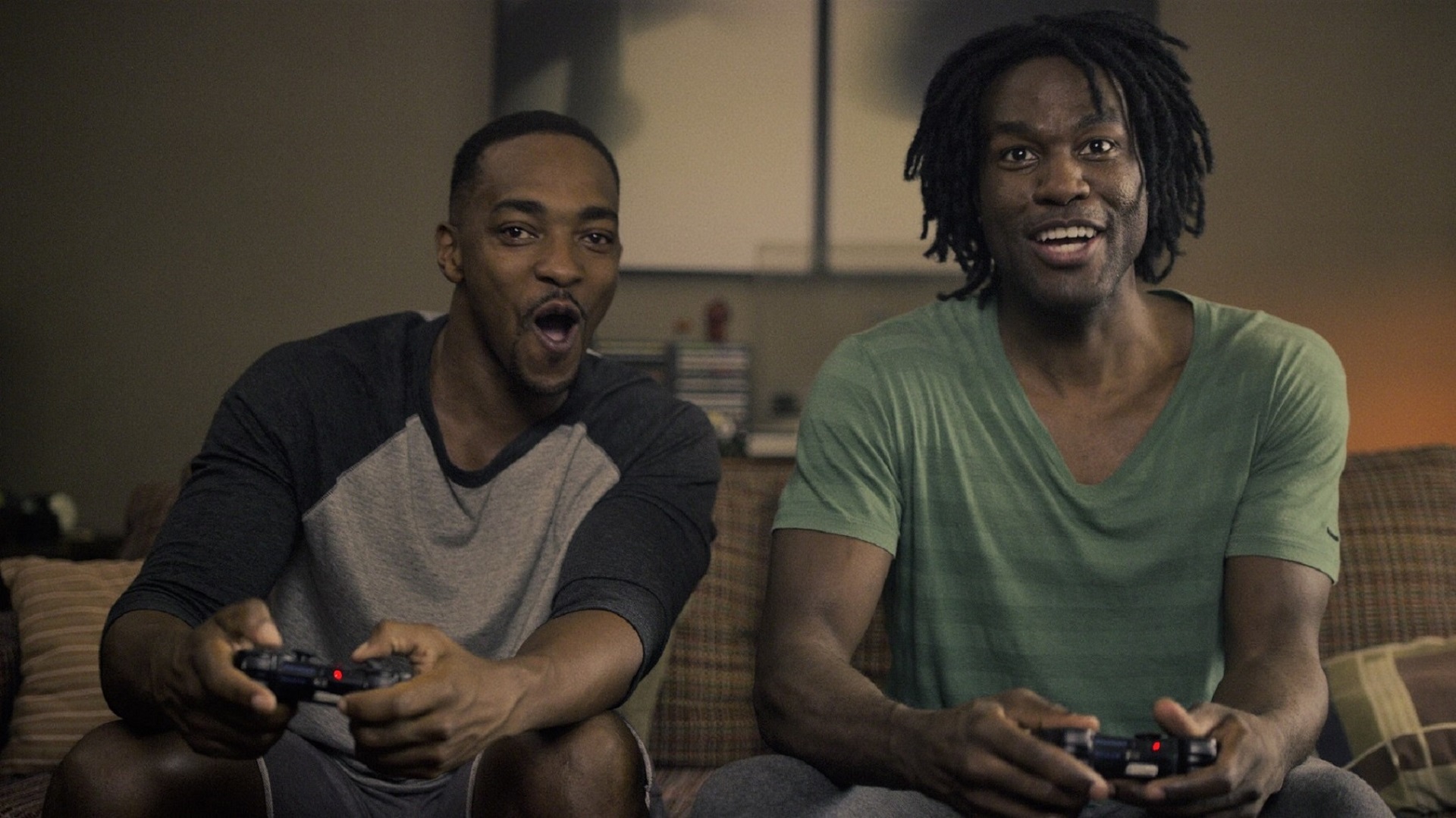 However, the series’ property rights went to Endemol, which currently belongs to the Banijay Group. Although the latter has already stated that it wants to continue the production of the series on Netflix, the creators, in this way, could lose virtually all creative control of Black Mirror.

ALSO READ  Lucifer Season 6: These 2 New Characters Will Come To Cause Trouble In Lucifer's Life

For the situation to be resolved, Netflix, which holds the distribution rights, would need to work out an agreement between the interested parties – which may still take some time. It is worth remembering that, due to rumors and speculation, it is not known for sure, officially, how this whole process is taking place.

ALSO READ  Why Are They Canceling Altered Carbon Season 3?

Will we have new episodes of Black Mirror in 2021?

It remains for fans to wait for news and marathon the five seasons of Black Mirror already available on Netflix.