Cobra Kai Season 4: It Starts Filming In January 2021, When Is The Premiere?

Netflix started the year with good news on Friday, January 1, it premiered season 3 of Cobra Kai, the series that is a sequel to the Karate Kid, the ’80s movie trilogy that became a real success worldwide.

With a mix of eighties nostalgia and well-choreographed combat and martial arts scenes, the series became a success since season 1 and was among the most-watched of 2020 in Argentina on the streaming platform.

Cobra Kai debuted in 2018 as the star content of YouTube Premium. In 2019 the video platform presented season 2 but then decided to leave it unfinished. Quick reflections, in August of last year Netflix added the first two seasons of the series to its catalog and there the real boom took place.

Powered by the brand of the world leader in streaming, Cobra Kai was discovered by millions of people and became a paradox: it ranked as one of the most popular series of the year without having presented a new episode in 2020.

The 10 half-hour episodes of season 3 that premiered on the first day of 2021 were filmed in co-production with Netflix, which confirmed the contract renewal for season 4.

Although there is still no confirmed date, according to information shared by John Hurwitz himself, Executive producer of the series, the script is finished and filming would begin in January 2021. 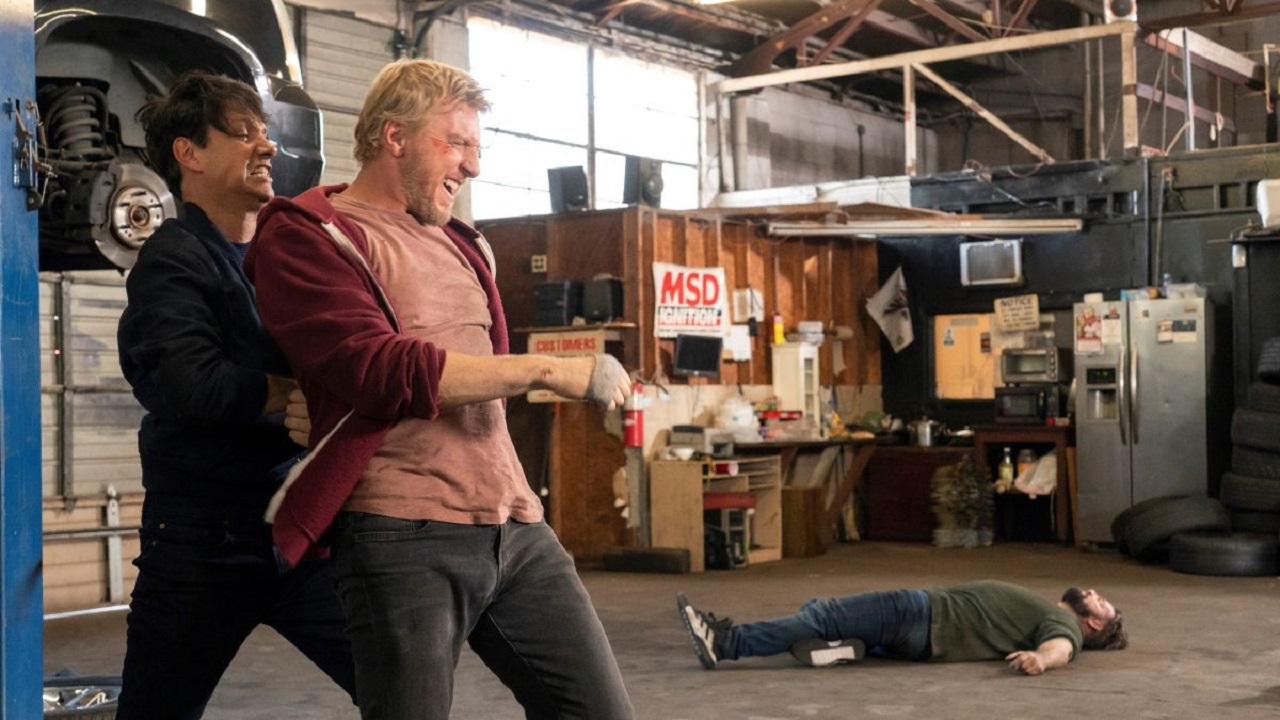 In the original film, directed by Oscar-winner John G. Avildsen (‘Rocky’), Daniel was a new kid at a suburban Californian school who was quickly bullied by blond Johnny and his karate friends.

With no father figure, his building’s janitor – a Japanese from Okinawa and a war veteran – the iconic Lord Miyagi (Pat Morita), took him under his wing and taught him not only karate blows but also the philosophy of life of that ancient martial art.

Daniel-san and Johnny met in a final battle in the city tournament, which the former won, ‘Crane Kick’ through. That combat would end up being defined in their lives.

Cobra Kai shows them, already gentlemen of 50: Daniel has become a prosperous businessman in the local reputation for his sporting conquests, while Johnny is a drunkard and absent father of a teenager.

In the story, there is no longer Mr. Miyagi (the actor Morita died in 2005), but a whole generation of karate millennials do appear through whom the eternal rivalry of the protagonists seems destined to repeat itself.

Is that when Johnny decides to refound the Cobra Kai dojo, where he learned everything he knows, Daniel decides to imitate him. And the confrontation between the two former apprentices, now sensei themselves, takes on a new life.

The success of the series is based on being an aggiornated version of the archetypes that led the Karate Kid trilogy to the status of a pop culture classic in the 80s: the teacher-student relationship, bullying, the concept of honor, the first teenage romances.

Precisely, the third season begins with all the protagonists, of the old and the new guard, recovering from the violent confrontation between the dojos, which left Miguel Díaz (Xolo Maridueña), the star student of Cobra Kai, in a delicate state in the hospital.

Johnny’s son Robby (Tanner Buchanan) is on the lam and Samantha LaRusso (Mary Mouser), Daniel’s daughter, was psychologically affected by the violent events.

Johnny will try to redeem himself and will accentuate the distancing of the teachings of his former teacher John Kreese (Martin Kove), the true villain of history (an incorrigible bad) and the best example of the damage that a bad teacher can cause in the youngest boys.

As leaked, in the new season 4 the parade of characters from the trilogy of the 80s will continue, in a nod to the generation that grew up with the repetitions of the saga on Saturday afternoons on open television.