Which body will Takeshi Kovacs return to? Here’s what we know so far about season 3 of Altered Carbon on Netflix, including release date and story details.

With another chapter in the life of Takeshi Kovacs concluded, this is what we know so far about the 3rd season of Altered Carbon. Developed for TV by Laeta Kalogridis and based on Richard K. Morgan’s books, Altered Carbon debuted on Netflix in 2018. Joel Kinnaman starred in the first season of the science fiction series, with Anthony Mackie taking on the role of Takeshi in the second season.

Will Altered Carbon Have A 3rd Season?

The end of the second season of Altered Carbon leaves the story open for new adventures, however, Netflix has not yet officially confirmed the renewal of the series. Still, this is not uncommon for Netflix. The streaming service usually waits from a few weeks to a few months to announce a decision to renew its series. News about the series’ third season can probably be expected by the end of April 2020.

Speaking to IGN, Schapker hinted that the Elders and their technology will continue to make their presence known in the coming seasons.

“For me, doing a show in space, having only humans does not seem appropriate for what I imagine the future to be. So, whether or not we are going to see more of the Elders, I think it is a very open question, because certainly now we understand them a little more ”.

“And what happens at the end of the second season leaves its mark on the world of Harlan. So, you move from a planet that is surrounded by these Elder orbitals, to a giant explosion, and now there is a hole in the planet, so they continue to influence how things are going to happen ”.

Premiere Date: When Will New Episodes Of The Series Arrive On Netflix?

There was a long wait for the second season of Altered Carbon, which launched on Netflix more than two years after the first season. This was partly due to the time Netflix waited before making a renewal decision; The second season of Altered Carbon was not announced until July 2018, five months after the first season’s release. Star Anthony Mackie also had a busy schedule, with remakes of Avengers: Endgame until the end of 2018 and then the sci-fi thriller Synchronic filming until January 2019.

If season 3 of Altered Carbon experiences similar delays, fans can wait until 2022 for The Return of Takeshi. However, if there is a faster renewal decision, we can see the series returning until September or October 2021. 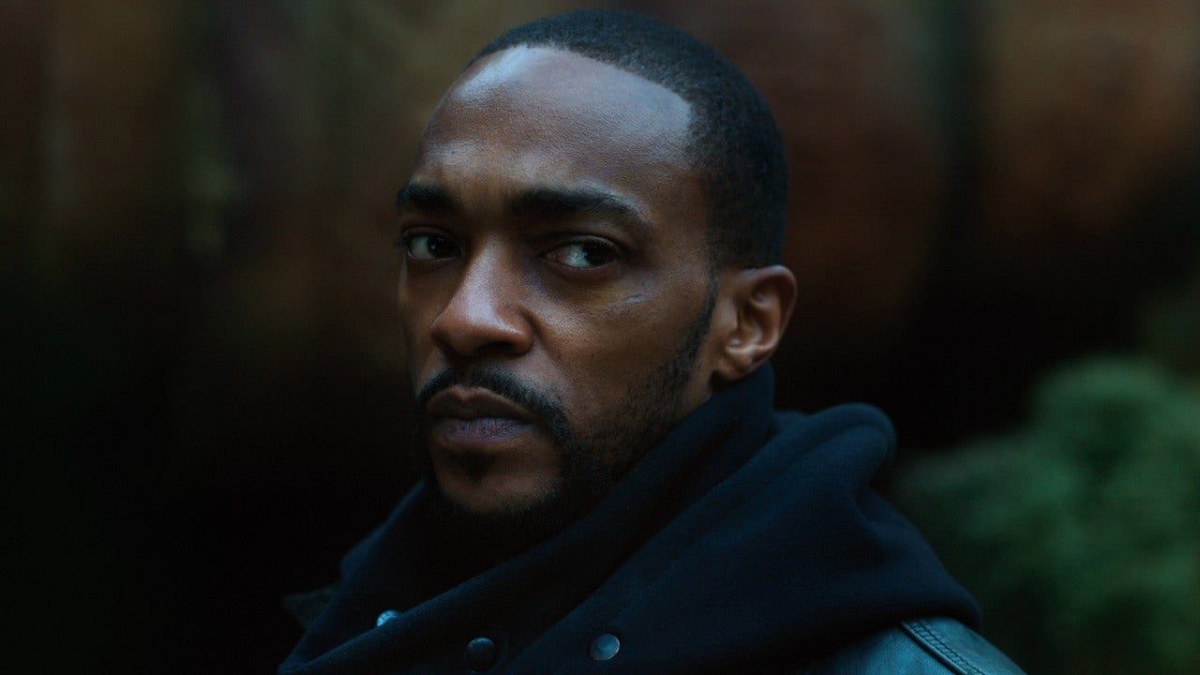 Caution: Spoilers What Can Happen In Season 3 Of Altered Carbon?

We can expect that Takeshi will have a new face when he returns in the third season of Altered Carbon, as his elite combat sleeve was incinerated by Angelfire when he sacrificed his own life to kill the Elder who inhabits his sleeve. At first, it looked like Takeshi was gone forever, with Takeshi Kovacs Prime (a clone of Takeshi’s original manga inhabited by a copy of his mind before he met Quell) about to assume the lead role on the show.

However, in the final scene of the second season, Poe returns after being disconnected and discovers that he has a raw human DHF hidden in his memory. Poe and Dig analyze and Dig declares that they must ” prepare the good whiskey ” confirming that DHF is Takeshi.

Poe was present in the final battle with the Carrera possessed by the Elder but was forcibly closed shortly before Takeshi’s sacrifice. The last thing he does before disintegrating is to write down a sticky note with a decryption key for Takeshi’s DHF, but it is unclear when exactly the DHF was saved in Poe’s memory. We will have to wait for the 3rd season of Altered Carbon to find out how much this Takeshi remembers and to see what body it will be transformed into.

Altered Carbon is set in a world where humans are implanted with a “stack” in the spine as babies. They store your mind and memories and can be transferred from one body to another, ensuring potentially eternal life. Takeshi is a former soldier who became a rebel, who fell in love with the leader of a resistance group that was trying to restore the natural balance of life and death. In the second season, Takeshi manages to track down his long-lost love, Quellcrist Falconer, only to find her a changed woman with violent revenge.