When Will Season 2 Of “Capitani” Release?

“Capitani” is the first Luxembourg series to air on Netflix. The fiction created by Thierry Faber, Eric Lamhène, and Christophe Wagner follows the surly Police Inspector, Luc Capitani, who investigates the suspicious death of a 15-year-old girl.

For his new mission, he requests the support of the local agent, Elsa Ley, and before long, both find themselves trapped in a web of lies, secrets, and deceptions. As they organize the search for Tanja, suspicions fall on someone close to the Engels.

The first season of ” Capitani “, which was filmed in 2018 under the direction of Wagner, and aired on RTL between October and September 2019. It is available on Netflix only as of Thursday, February 11, 2021, but the service users are already asking for a second delivery.

Will “Capitani” Have Season 2?

The short answer is yes. The filming of the next season will begin in mid-March 2021 and it is estimated that it will last 12 weeks, it will also be under the direction of Christophe Wagner. The new episodes will be filmed in Luxembourg City.

Although Netflix has not yet confirmed that the second installment will be available on its platform, everything seems to indicate that it will, as Kai Finke, director of acquisitions and co-productions of the streaming giant, reassuringly said that the show will also resonate with an international audience.

In the second season of ” Capitani “, you could explore the dynamics of Luc and Joe, as she seems determined to find the truth. Also, what is Jenny doing while the police search for answers? 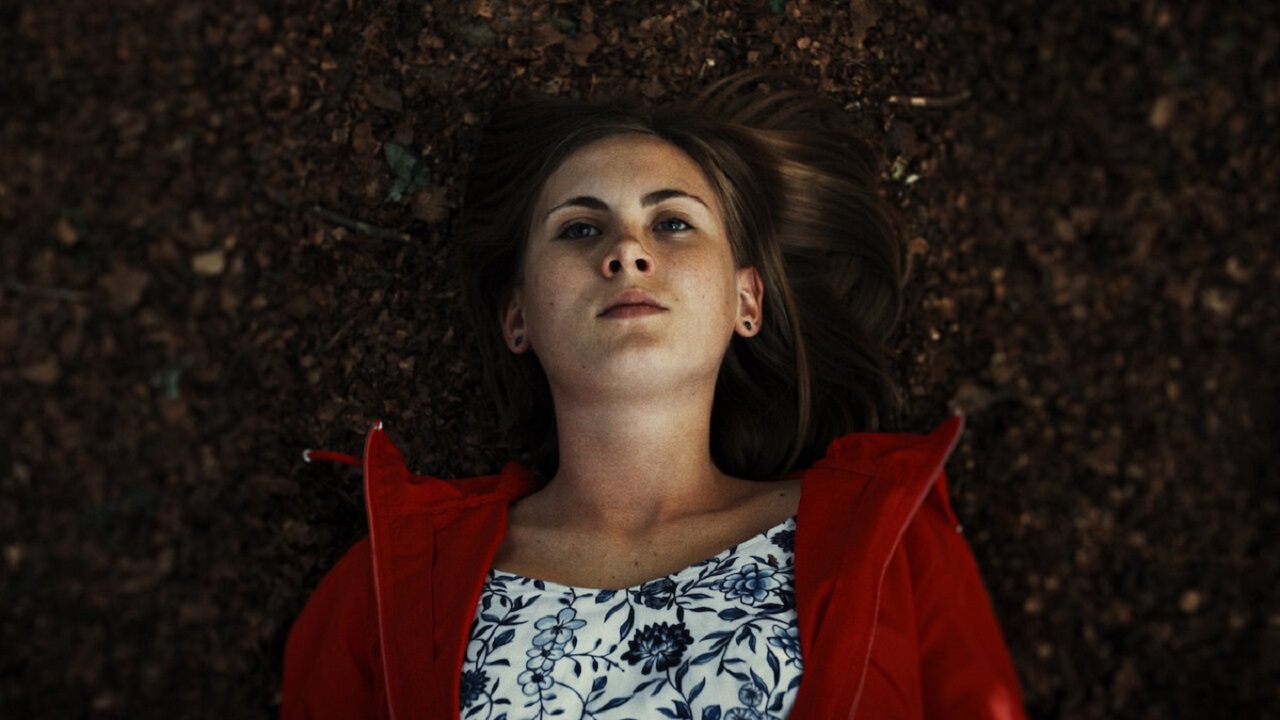 Given that Luc Schiltz is in charge of playing Luc Capitani, his return for next season is a sure thing. As for Sophie Mousel, who plays Elsa Ley, her participation has not yet been confirmed.

When Will Season 2 Of “Capitani” Release?

The second season of ” Capitani ” is scheduled to premiere on RTL in February 2022. That is, it could arrive on Netflix sometime in mid-2022.

Episodes Of Season 1 Of “Capitani”

You up there. Capitani asks local police officer Elsa Ley for help in investigating the death of the teenager who was found in the forest surrounding the town.

It’s dark underneath, wooden crown. As the people organize to search for Tanja, suspicions fall on someone close to the Engels. Capitani meets a friend he hasn’t seen for years.

Out of childhood, out of childhood. Capitani searches for clues near the crime scene. Elsa devises a plan to obtain evidence from Jenny’s school and runs off work without permission.

The eyes and the heart do not rest. As rumors spread about the latest events, Capitani explores suspicious alibis, lies, and local political dramas.

Strangers will be forced to accept. New evidence calls into question a witness statement. Capitani loses his patience in an interrogation. Elsa has trouble balancing her life and work.
So far from me, so far! Capitani and Elsa go on the trail of two promising suspects. Tanja worries her friends about her behavior. Mick seeks details of the investigation.

And I know misery and pain. Information that leaks unleash an act of revenge. An incident from Capitani’s past creates problems. Elsa begins to doubt a person very close to her.
These wonderful golden dreams. As the police follow a drug operation, Capitani puts pressure on Manon. Soldiers have delivery issues. Mick reveals his feelings for Jenny.

ALSO READ  Arthdal ​​Chronicles Season 2: What Was Previously Seen? And How Will Tanya And Eunseom Finally Meet?
ALSO READ  What Is The Release Date Of Season 2 Of Capitani On Netflix?

My heart was full of confidence. Capitani’s integrity is called into question by a past mistake. A hidden letter, a secret phone, and an upset father help shed light on the case.
He did not know crying or pain. Capitani feels his time is running out, so he shares some secrets with Elsa, who gets carried away and tracks down the missing soldiers.

My chest is full of the darkest night. After a shooting, Capitani feels increasingly pressured to close the case and leave it behind despite all his unanswered questions.

It happened on a nice summer day. With his career on the line and the lies on the rise, Capitani is quick to find out what happened to Jenny and Tanja on that fateful night.