The third season of “ Cobra Kai ” included several comebacks, team changes, among other surprises, but the rivalry between the karate dojos of the San Fernando Valley remained at the heart of the series. After being betrayed by his old sensei and his students, Johnny Lawrence founded a new dojo and near the end realized that defeating Kreese required joining forces with Daniel LaRusso and Miyagi-Do.

Before the premiere of the third installment of ” Cobra Kai “, Netflix confirmed the completion of a fourth season of the series and according to number 1226 of ProductionWeekly, the recordings will begin on January 20 next to extend until April 15 in Atlanta, Georgia.

On December 24, Jon Hurwitz, one of the creators of the show, told CinemaBlend that they had gotten the renovation because they had come to a good place. In addition, he said that they had asked Netflix that when they decided that enough of this ” business ” was enough, they would notify them with enough time in advance so that ” we can conclude things properly .”

” I think we are going to have the right amount of runway to finish it in a way that is satisfying for the fans and leaves the characters in a satisfying closing place with potential for more stories in the future, ” the writer stated. 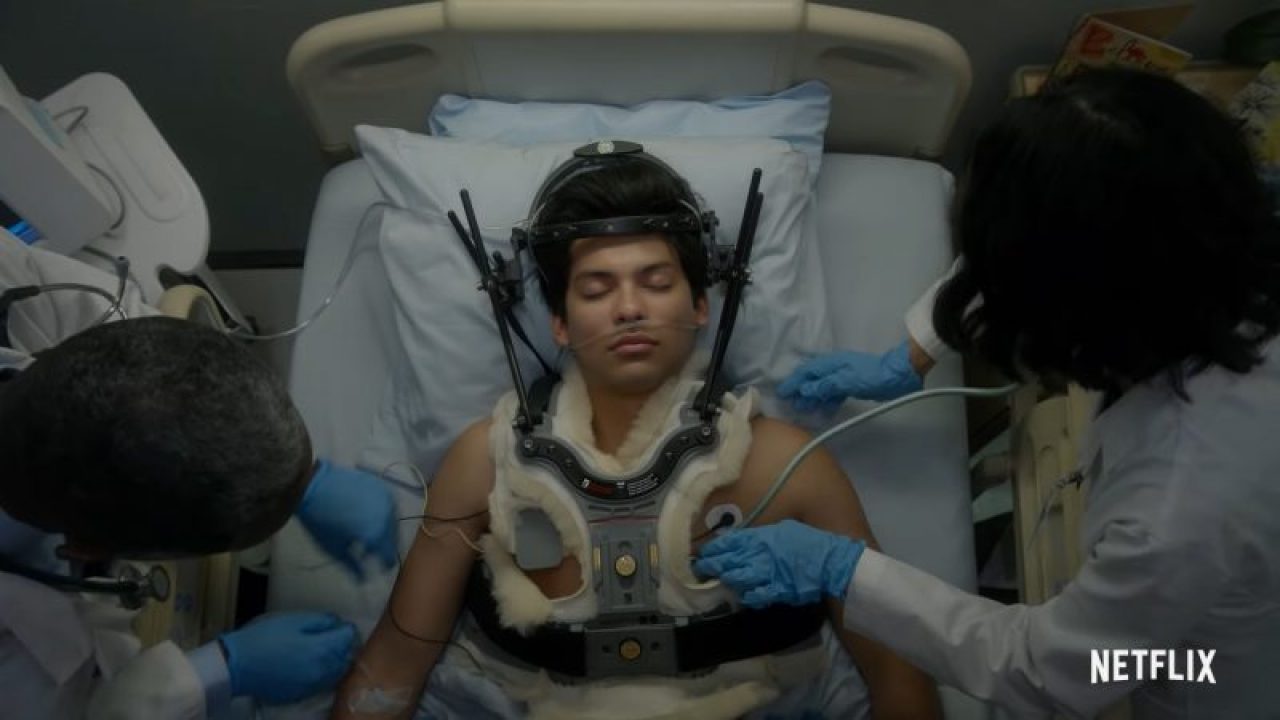 What Will Happen In Season 4 Of “Cobra Kai”?

At the end of this installment, the Miyagi-Do and Eagle Fang Karate students begin training together for the All Valley Karate tournament, while Kreese seeks the help of an old friend from the military, Silver, to confront Daniel and Johnny.

Therefore, the next season will likely focus on the training and coexistence of the students of Eagle Fang and Miyagi-do as they prepare to take down Cobra Kai. Although LaRusso and Lawrence understood that they have many things in common there is no doubt that they will have some differences. But they will have to stick together if they want to save Robby from Kreese’s clutches.

The third installment showed John’s past, so it’s likely the same thing happens in the fourth installment, especially after the mysterious phone call he made at the end. For his part, Daniel learned a new move to immobilize his opponents. Will he teach it to his new students?

Trailer Of Season 4 Of “Cobra Kai”

The fourth season of ” Cobra Kai ” does not yet have an official trailer.

Actors And Characters Of “Cobra Kai 4”

Although Netflix has not confirmed it yet, it is almost certain that these actors will return for the new installment.

When Will “Cobra Kai” Season 4 Release?

The fourth season of ” Cobra Kai ” does not yet have a release date on Netflix, but it will most likely arrive on the streaming platform in early 2022.