The premiere of the third season of ‘Cobra Kai’ on Netflix has been a success. Millions of people around the world were amazed by the new chapters of the series inspired by the mythical films of the ‘Karate Kid’ saga.

If you are one of the many fans that this North American fiction has, then surely you will be looking forward to the arrival of its fourth part. Although it has not yet been confirmed by the US platform, a possible date for its launch has already been leaked. Here we will tell you everything we know about the fourth season of ‘Cobra Kai’. When will it be available? Will there be new characters? It will be the last? All the details, below.

The Huge Number Of Viewers Of ‘Cobra Kai’ 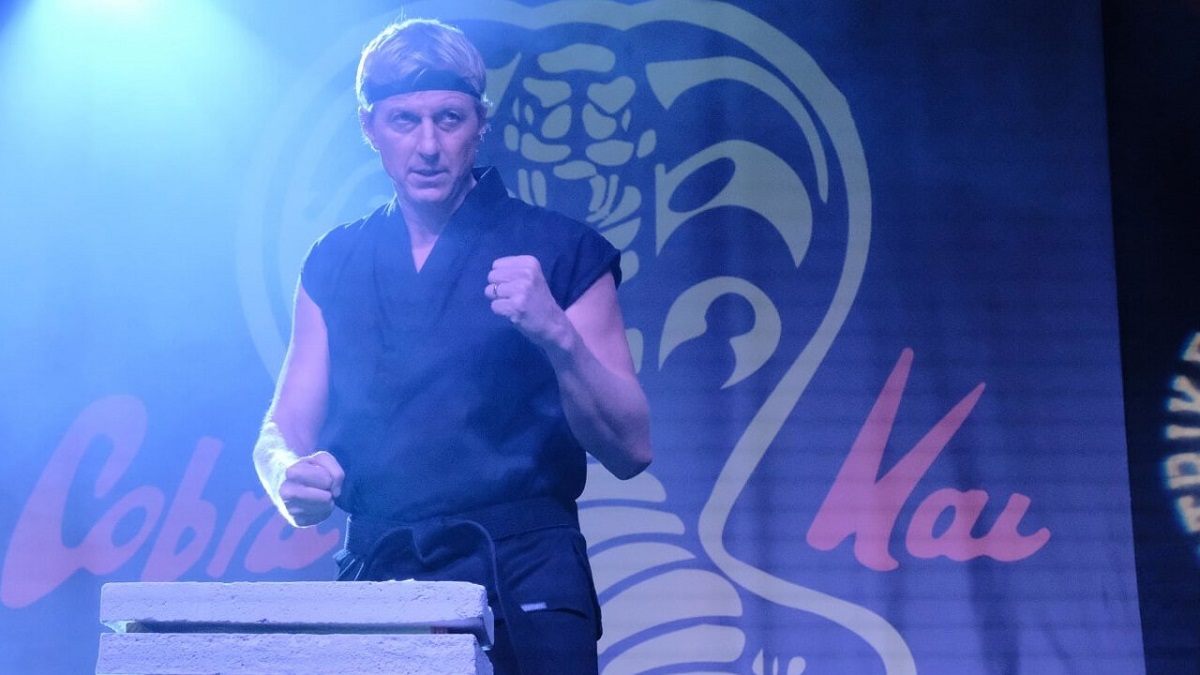 The premiere of ‘Cobra Kai’ took place in mid-2018 through YouTube Red, the premium service of the famous video platform. 2 seasons of 10 chapters each were broadcast and its success was so great that in 2020 Netflix decided to acquire its rights and produce a third party. Its release there was on January 1 of this year and the audience numbers harvested are truly impressive.

Between YouTube and Netflix, it is estimated that the series, which so far has 30 episodes, was reproduced in 73 million homes around the planet. Only its first chapter achieved 55 million views. This is logical if we consider that ‘Karate Kid’, a 1984 film, is one of the most important productions in the history of cinema. ‘Cobra Kai’ has been seen so far in 28 different countries.