In recent months, Lucifer, the series that Netflix rescued and turned it into a worldwide phenomenon, has given rise to talk in the media and social networks, for whatever reason, it has managed to be a trend, and this time, it achieves by making known that, will address the issue of the recent Black Lives Matter movement.

The sixth season of Lucifer will be the last to end the story, and the team behind its production has decided that addressing the movement is necessary and essential, it is not that the plot of an unexpected turn, but, let’s remember that Lucifer Morningstar has a link to the police.

Recently Ildy Modrovich, producer of the series, in an interview with ET, revealed that the team in charge of the production reflected on the issue and considered that the Black Lives Matter movement had to be addressed, given the criticism that arose against police programs of TV.

It Is Responsibility To Address The Issue

Lucifer and the police maintain a close bond within the story, that is why one of the episodes of the Season six will be destined to address issues that have to do with police violence and racism, it is already a fact that it will happen in such a way.

ALSO READ  When Is The New Season 4 Of Cobra Kai Coming Out?

Modrovich pointed out that they reflected on being a police program and that the way they have addressed systemic problems of the police department is important and something that they had to talk about, so they adapt, for now, an episode that speaks directly, although it confesses, she is very nervous. 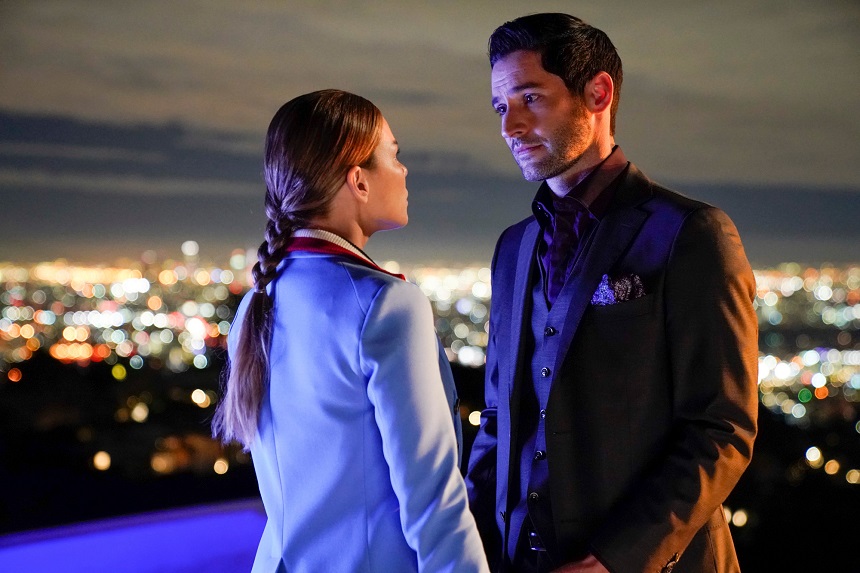 The episode will be destined to see the conflict from the emotions of the characters, but not as preaching. The goal is to show the social situation so that it has a profound impact.

For his part, Joe Henderson, executive producer of Lucifer, points out that the scriptwriters consider the episode important, as a cultural reckoning that involves us all. It also adds that they feel responsible to say and do something about it.

On August 21 it will be the fifth season when Lucifer comes to Netflix, with high expectations in this release will begin connecting the dots for the outcome of the sixth season has not yet release date.