Lupine Season 1: Why Does Assan Have Jordan In Every Episode?

Lupine is available on Netflix! If you want to know why Assan wears different Jordans in each episode, read on! The friendship and collaboration between Netflix and the Jordan brand are now sealed and trustworthy. It is possible to see many appearances of our beloved shoes in many of the contents that the famous streaming portal publishes in its catalog.

First with the “Daybreak” series, published in the first months of 2019 but immediately canceled due to lack of interest. Then with the series produced with the “Sneakerheads” Complex, focused on the world of sneakers. And recently with the new adaptation of Arsene Lupine. In the first season of Lupine, the main actor Omar Sy, who became famous thanks to his beautiful performance in “Almost Friends.” He plays the famous robber gentleman from Paris with a modern look and unique pairs of Air Jordan sneakers.

Why Is Lupine Using Jordan’s?

In various situations, it is possible to see Lupine wearing both the Jordan 1 and the Jordan 1 Mid. However, we do not believe that the choice to put shoes on Lupine is related to the requirements of the scenario. As you can see on his Instagram profile, the actor appears to be a lover of sneakers. He owns several attractive models in various positions, such as the Air Jordan 1 in collaboration with Dior. 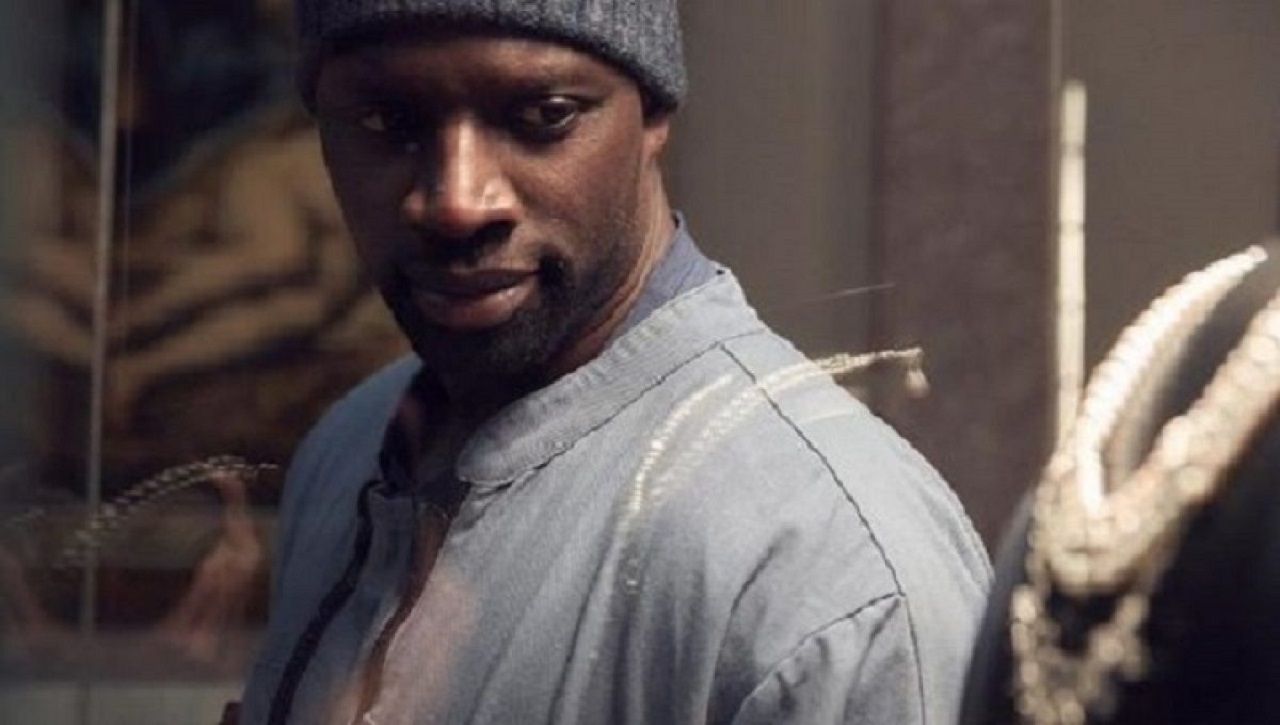 Nike and Jordan are sure to have influenced this choice. For the Beaverton brand, the city of Paris is the main focus of attention in Europe, and seeing Lupine with a Mid running over the rooftops of the city is one of the most relaxed images in the series. Jordan recently paid tribute to Paris with the new AJ35 “Paris” sneakers released in just 102 pairs. A tactic also used for the Air Jordan 34 “Paris”: a capsule in a limited edition of only 500, available exclusively in Paris.

Assane Diop’s shoes in the series are the Air Jordan 1 Fearless, the Jordan 1 Mid Lakers Top 3, the Yellow Toe, and the Air Force 1 Balck. In some scenes, the Air Jordan 1 Off White and Spizike 3m can also be seen. They will probably be used in the second part of the series.