The completion of Season 2 of Sweet Magnolias, the romantic and dramatic series that began its adventure on May 19 on Netflix, is confirmed.

Netflix announced this week that there will be Season 2 of Sweet Magnolias, the series based on the novels by Sherryl Woods. Although this production did not have too many reflections before its debut on the platform, it managed to quickly sneak into the public’s taste. Finally, the good response of the subscribers earned him continuity within the catalog.

The company announced that it reached an agreement with the producers of the series, for which they closed the agreement for the launch of a second season. The decision is logical if we remember that several users were hooked with the adventures of the small group of friends who live in Serenity. 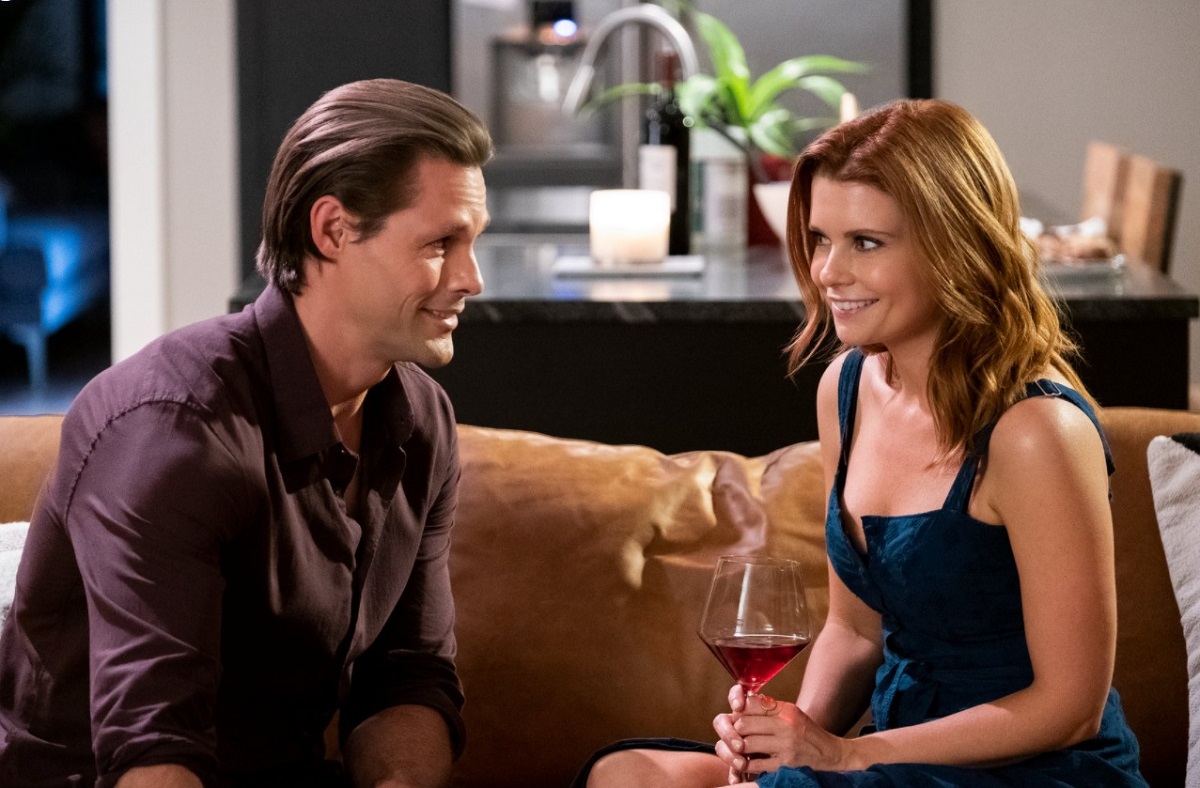 Although the criticism against Sweet Magnolias by specialized analysts was not the best, the public ended up satisfied with the story of Maddie Townsend, Helen Decatur, and Dana Sue Sullivan. It should be remembered that the center of this series is 3 women who have been friends since high school, who support each other to face all the problems of their love, professional, and family lives.

Even before the harshest critics, Sweet Magnolias Season 2 makes perfect sense, since it is around a product that bets on a well-known formula, but executed with great mastery. In this way, he marches on clichés that we frequently see in other productions; however, the merit is in its perfect incorporation in favor of an enveloping story.