When Does ‘Cobra Kai’ Season 4 Premiere On Netflix?

The story of Daniel LaRusso (Ralph Macchio) and his teacher Mr. Miyagi (Pat Morita) in Karate Kid was one of the great films of the last century. YouTube decided to revive the franchise with Cobra Kai, and although the service did not work as expected, it gave rise to this series that Netflix knew better than anyone else the potential it could have. He put the two seasons available on his platform that soon became a phenomenon in the world, to the point of ordering a season 3 that has been released these days.

The series changes the perspective of the original story by giving the lead to Johnny Lawrence (William Zabka), the villain of the original film whose affluent life is derailed after being defeated by Daniel in the iconic climax of that classic. But not only is the story focused on the ex-antagonist, but it brilliantly uses his relationship with Daniel to deepen the effect that the events of that story have had on their lives.

With the new episodes still hot on Netflix, it’s time to talk about what awaits us in season 4. In a recent interview with CinemaBlend, co-creator Jon Hurwitz confirmed that Cobra Kai had renewed. “ Season 4 is fully planned. We have plans beyond that. We have not had firm discussions with Netflix about when the series will end, but we have expressed that if at the end there is a period in which they say “Enough is enough”, let us know so that we can conclude things properly.

I think we are going to have the right number of reasons to do it in a way that is satisfying for the fans and put the characters in a place that is a satisfying closing to the story with potential for more stories in the future. ”

When Does ‘Cobra Kai’ Season 4 Premiere On Netflix? 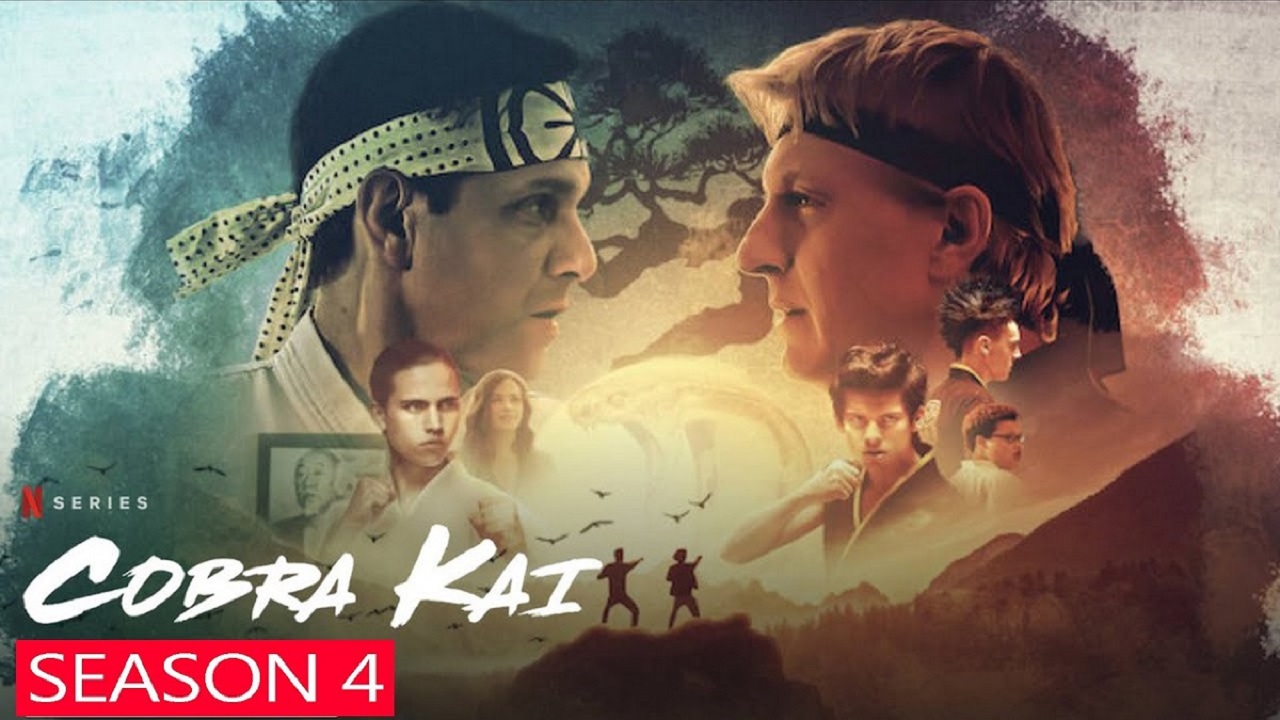 Well, according to the information shared by John Hurwitz himself, executive producer of the series, the script was already finished in October, and in November he assured that the filming would begin in January, so it could be said that it has a good chance of reaching the end 2021 early 2022 if the coronavirus pandemic gives a truce.

What does Will happen In Season 4 Of ‘Cobra Kai’?

Daniel and Johnny form an unlikely alliance to defeat Kreese once and for all. In this regard, Jacob Bertrand, who gives life to Hawk in ‘Cobra Kai’, highlights the following: “ The idea of both collaborating is great. In practice, I don’t know how successful it is going to be, because they have strongly disagreed for more than 30 years. It will be interesting to see how or if that happens. ”

Martin Kove promises to throw all the meat on the grill in season four, not hesitating to call for backup in what promises to be the triumphant return of Terry Silver, the founder of Cobra Kai played by Thomas Ian Griffith in ‘Karate Kid III’. Of course, Kove hardly reveals anything about it in his talk with EW: “ I have only received two scripts from the following season and I have not been able to read them yet, so I cannot say anything about the future. John Kreese is going to need help and doesn’t hesitate to ask for backup when he needs it. Is it the right time? I don’t know, the fans are going to have to keep watching the series. “