Fans Are Aware That Outlander Season 6 Has Seen The Longest Delay Since The Historical Drama Aired On Starz.

Fans are aware that Outlander season 6 has seen the longest delay since the historical drama aired on Starz.

As everyone knows, the production of the sixth installment of Outlander was interrupted in March 2020 due to the blockage generated by the coronavirus pandemic that is affecting the world.

And it is that fans have noticed that Outlander has in its cast a large number of main and secondary characters, in addition to the extras, which are necessary to narrate the romantic story of Jamie ( Sam Heughan ) and Claire ( Caitriona Balfe ).

In the midst of a pandemic with which it is wreaking havoc in the world today, it would be difficult for a series like Outlander to be produced without having previously planned potential security and prevention measures to avoid any risk of contagion from the coronavirus.

The main reason for the pause in the production of the sixth installment of the drama is also because the intimate scenes between Jamie and Claire that are an indispensable part of the story based on the Outlander novels by Diana Gabaldon, could not be filmed without extensive measures of security. 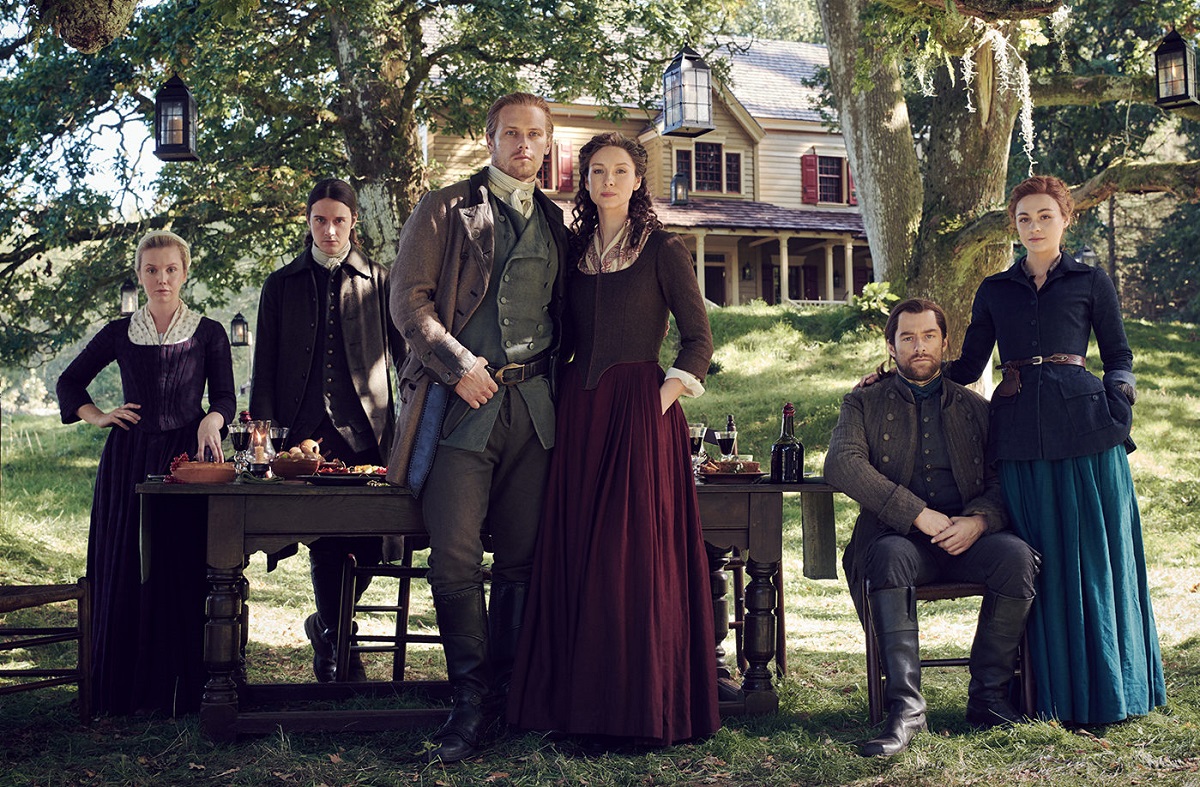 In this sense, the Outlander team made the decision to invest a large sum of money in the safety of Caitriona Balfe and Sam Heughan, including the team that makes life in the Starz series.

In order to begin production on the show’s sixth season, the cast and crew of Outlander will utilize a new private Covid testing facility whose construction, located in the Wardpark Film Studios parking lot, cost a modest $ 200,000 in Cumbernauld, according to Glasgow Live.

Once the Outlander crew enters the film set in the coming weeks, all members of the series’ series are expected to be tested for covid-19 up to three times a week in order to avoid delays in filming. production as a consequence of any contagion. This is what the source revealed:

“The creators of Outlander take no chances and invested heavily in this specially designed lab. The total bill, including a large amount of testing, will be huge. They are taking Covid very seriously as they not only want to ensure the safety of the cast and crew, but they also want to make sure there are no delays in filming. “