Revenge is a compelling thing and it can consume an individual completely, years can pass, but still few cannot overcome it. The creators of the show “Lupine” are telling a similar tale of revenge with a dash of humor. The show made its debut in 2021 but managed to release only one part. But it was no less in front of the fans. The series that revealed only its first half surpassed many well-known television shows to reach the top 10 list in a few days. Now, fans are waiting for the show to release its second part and the creators just might.

The show made its debut in January this year and in no time became an instant hit leaving fans eager for the second part to be released soon. However, considering the fact that the show just released part 1 a few days ago, we can’t expect part 2 to drop anytime soon. But, we have a silver lining here, if the show maintains its hit tag for this part 2, we can surely hope that the show will return for a second season. Although, we still have to wait for the creators to officially release part 2 of the first season. 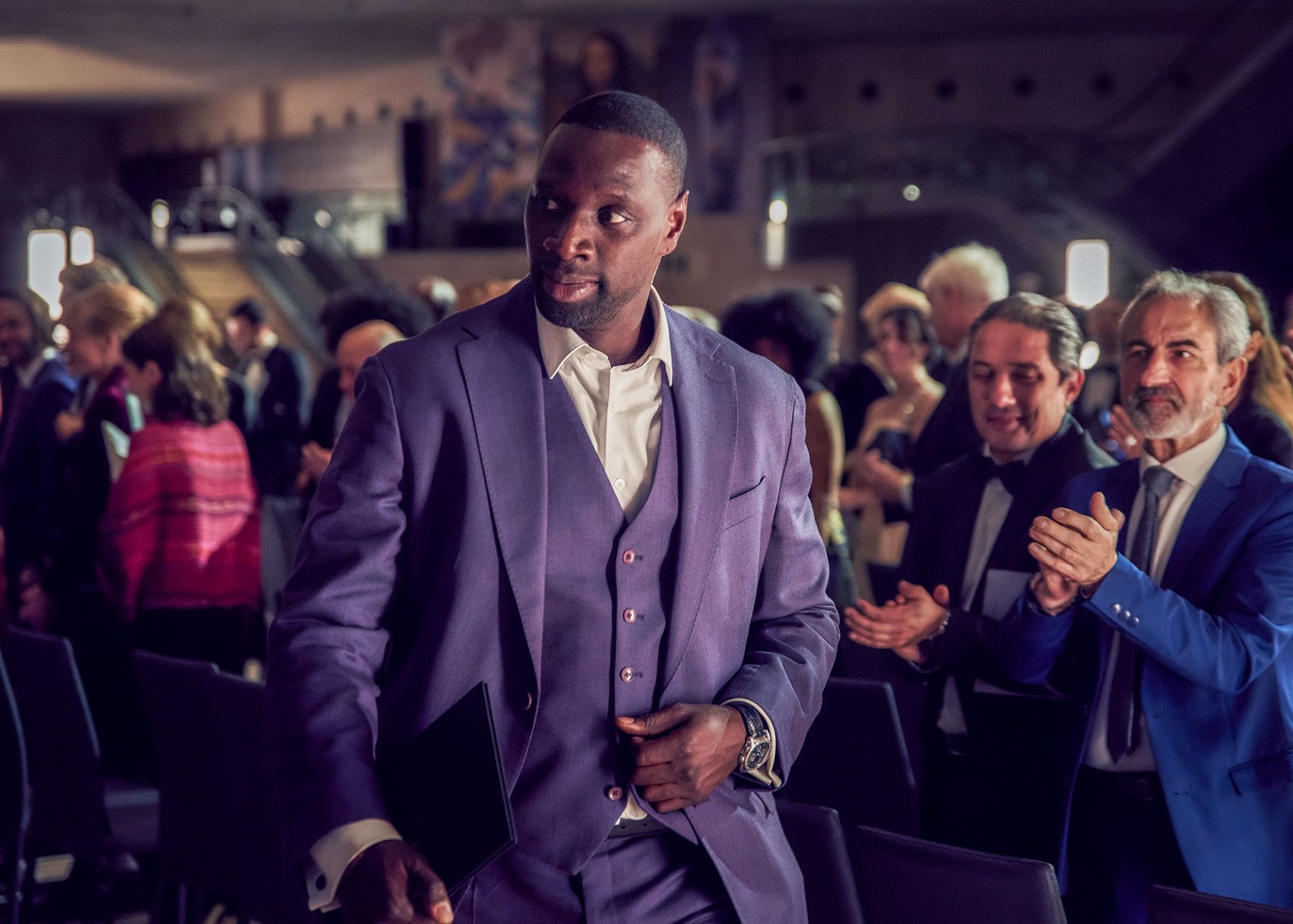 ALSO READ  'Watchmen': Hbo Cancels Season 2 Due To The Departure Of Damon Lindelof

We saw how Assane returned to plot and execute her plan of revenge for her father’s wrongful conviction and death at the hands of the Pellegrini family with her charm and tricks. However, things did not turn out as he expected, as we saw in season 1, in the end, he will suffer a little more, as Pellegrini takes up his old ways by kidnapping Assane’s son and leaving him separated. Part 2 of season 1 will explore her suffering and possible reunion with her son and perhaps a happy ending.