Bonding Renewed For A Season 2 By Netflix

Written, directed, and produced by Doyle, Bonding, whose episodes last between 12 and 18 minutes, is loosely based on his life experiences. It focuses on the relationship between best friends from high school, Pete (Scannell), a gay man who just got out, and Tiff (Levin), a graduate student. 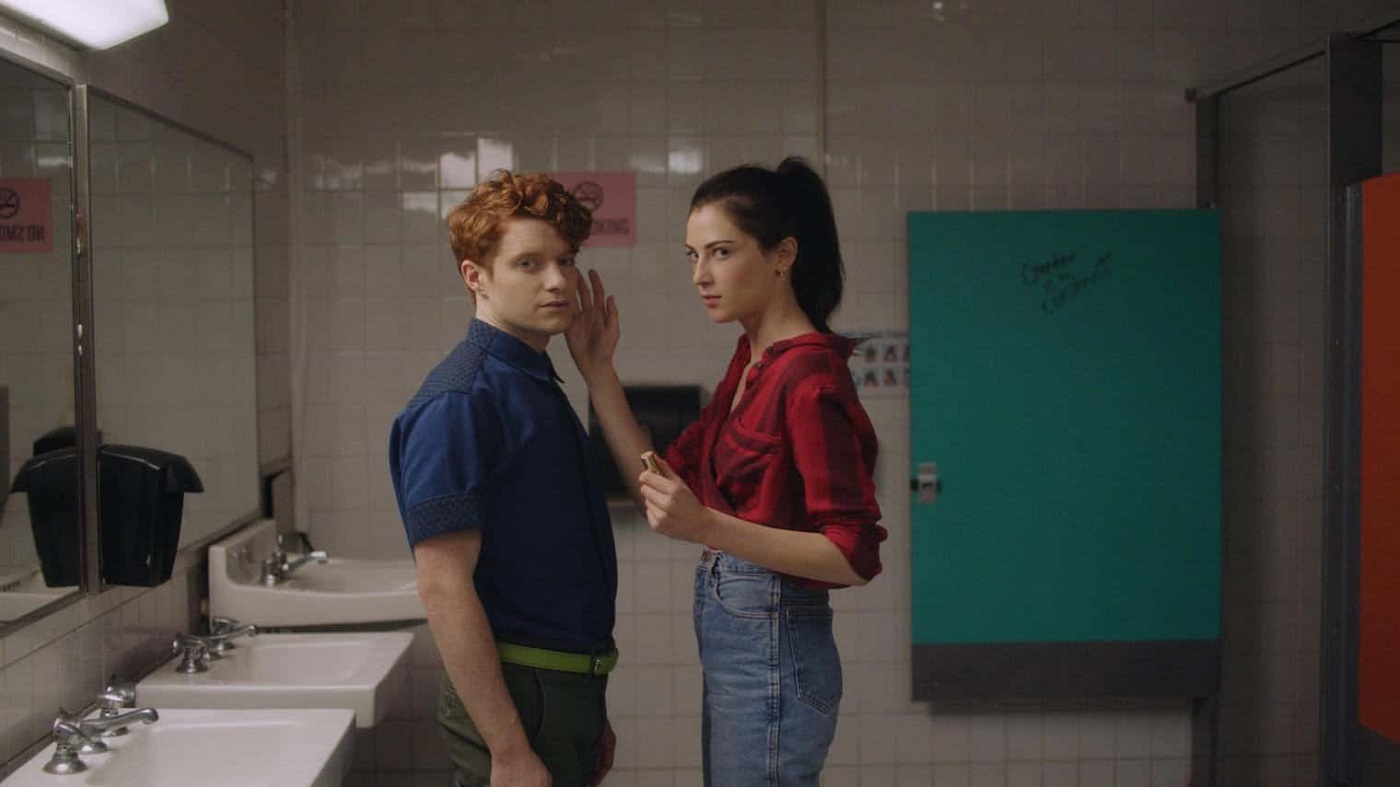 Doyle will continue as executive producer, writer, and director in season 2. Dara Gordon, Nina Soriano, and Jacob Perlin, and Patrick Holzman of Blackpills Content are also

ALSO READ  Don't Keep Reading If You Don't Keep Up With Season 3 Of 'Legacies'
- Advertisement -
ALSO READ  When Will Bonding Season 2 Be On Netflix?
Facebook
Twitter
Pinterest
WhatsApp