When Will Season 2 Of “Sweet Magnolias” Release?

Based on the homonymous novels by Sherryl Woods, “Sweet Magnolias” (“Sweet Magnolias” in its original language) is a Netflix series that tells the story of three women who have been best friends since school and who have been together all their lives in South Carolina. Throughout this story, the trio grapples with the complications of love, career, and starting a family.

One of these girls is Maddie Townsend, a mother of three who discovers that her husband is cheating on her. Although she has someone behind her, she is not ready to be on everyone’s lips.

” Sweet Magnolias ” is a romantic drama created by Sheryl J. Anderson and starring JoAnna Garcia Swisher, Brooke Elliott, and Heather Headley, filming for which began on July 8, 2019, in Covington, Georgia.

The 10 episodes of the first season of ” Sweet Magnolias ” are available on Netflix from Tuesday, May 19, 2020, but users of the service are already asking for a second installment.

“Sweet Magnolias”, Will It Have Season 2?

So far, the streaming giant has not made any announcements about the future of ” Sweet Magnolias, ” but apparently in the last chapter, when the dance approaches and Maddie decides Cal, while Dana Sue tries to protect her future and Helen requests an emergency margarita night, the story of these three friends will almost certainly continue.

As the entire series of books on which this show is based consists of 11 novels, the producers have plenty of material for a second season … and even a third and fourth. According to the same Sherryl Woods, who is also the executive producer of fiction, the first installment of ” Sweet Magnolias ” only included material from the first three books.

Another point in favor of the renovation is the cast. In addition to bringing together performers who have worked on renowned series such as “Once Upon a Time,” “Gossip Girl,” “Drop Dead Diva,” and “Chicago Med,” it also stars Jamie Lynn Spears in his first television role since ” Zoey 101. “, which came to an end in 2008. 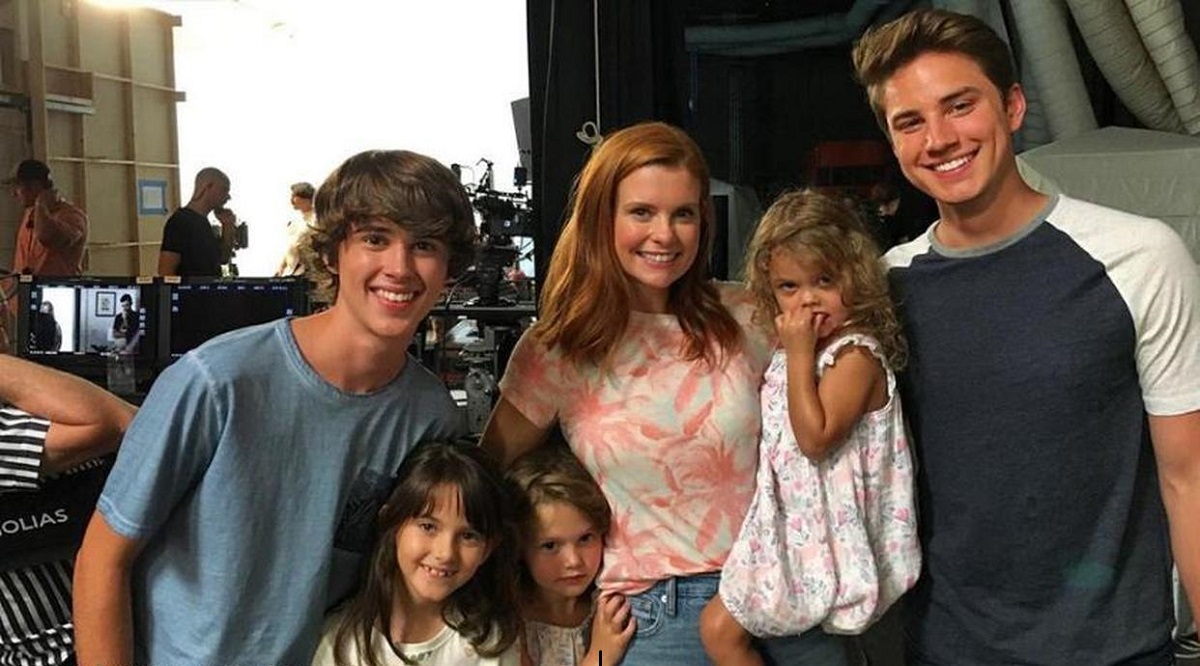 For now, it only remains to wait for the official response from Netflix, which usually takes a few weeks to evaluate the audience’s response before deciding whether to renew or cancel one of its original productions.

When Will Season 2 Of “Sweet Magnolias” Release?

If Netflix renews ” Sweet Magnolias ” for a second season, it is most likely that the new episodes will premiere on the streaming platform sometime in 2022.

Episodes Of Season 1 Of “Sweet Magnolias”

Actors And Characters Of “Sweet Magnolias”