Publicist Paper
Home TV Shows Who Dies In The Finale Of "13 Reasons Why" Season 4?
TV Shows

The premiere of season 4 of For thirteen reasons (13 Reasons Why) showed a coffin, anticipating that one of the students of Liberty High School would die throughout the delivery. Despite the fact that viewers were forewarned, the ending of Netflix’s fiction has left a surprising and tragic revelation.

Towards the end of the series Justin (Brandon Flynn) is seen passing out at the prom. Moments later it is discovered that he has tested positive for HIV, a disease he probably contracted at the time he was living on the streets and using heroin. Clay (Dylan Minnette) is dejected upon hearing the news, and even more so upon discovering that Justin was also a sex worker when he was homeless.

The disease is well advanced when his diagnosis is revealed, so Justin needs the help of a respirator. The young man contracts a brain infection and his friends go to the hospital to say goodbye. During Justin’s funeral, a minister played by Phylicia Rashad delivers a moving speech demanding that young people make a change in their lives. 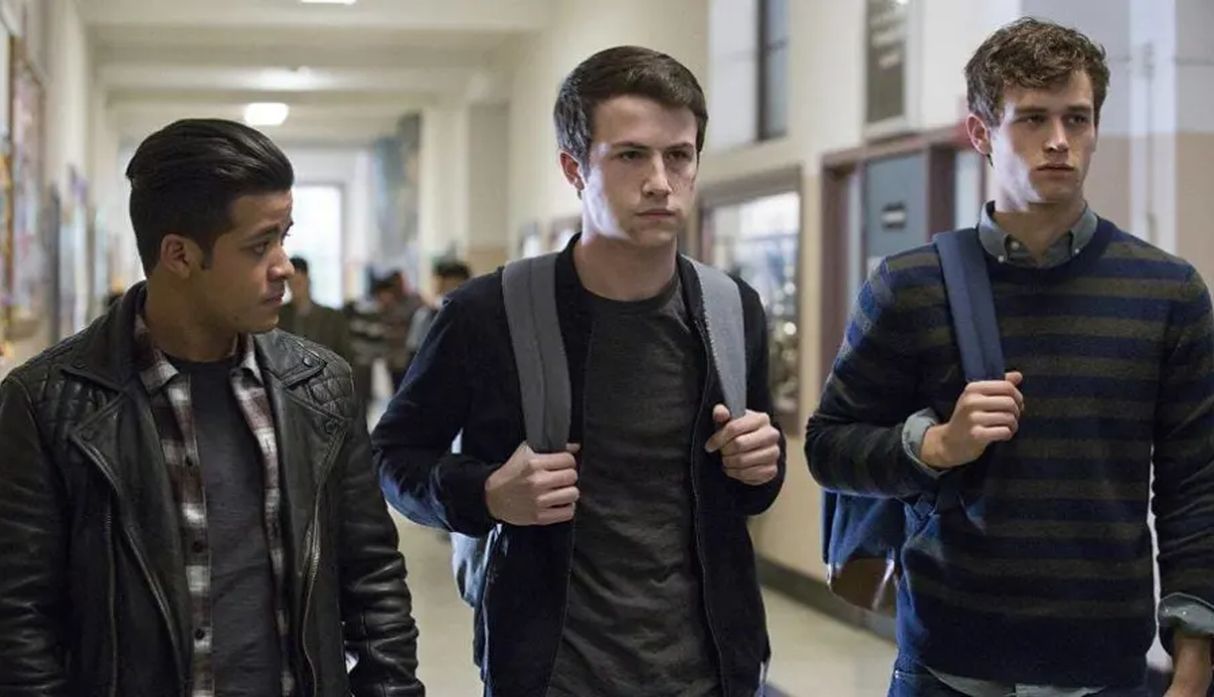 “We have let our fears, our shame, our twisted moral codes, keep us silent while death stalks more young people. After graduation, Justin’s ghost appears, just like Hannah Baker’s ghost did in season 2. “You can love people who did bad things. You can forgive people. Even the people who hurt you the most.” advises Clay. “When you forgive someone, it means more to you than to them.”

In addition to Justin’s death, the ending also includes the graduation and conclusion of the investigation into the death of Bryce (Justin Prentice). Alex (Miles Heizer) confesses the crime to Winston (Deaken Bluman), who has been investigating the group all season. However, Winston doesn’t tell anyone and the police close the case. The series ends with Clay and Tony (Christian Navarro) driving, about to start their new life in college.