Fans are looking forward to the third season of Sex Education on Netflix. Viewers already want to see the rapprochement between Ottis Milburn and Maeve Wiley, but when will it happen?

The Netflix Latin America account promised that these days it would make an important announcement, but this never happened. “On February 31 I tell you the release date of Sex Education 3. Promesa”, was the publication that had more than 6 thousand comments and 72 thousand likes.

In December of last year, the first images of the filming of season 3 were released. “I like to take photos while we wait on set. I wanted to share some with you from behind the scenes,” was the message from the official account of the Serie. 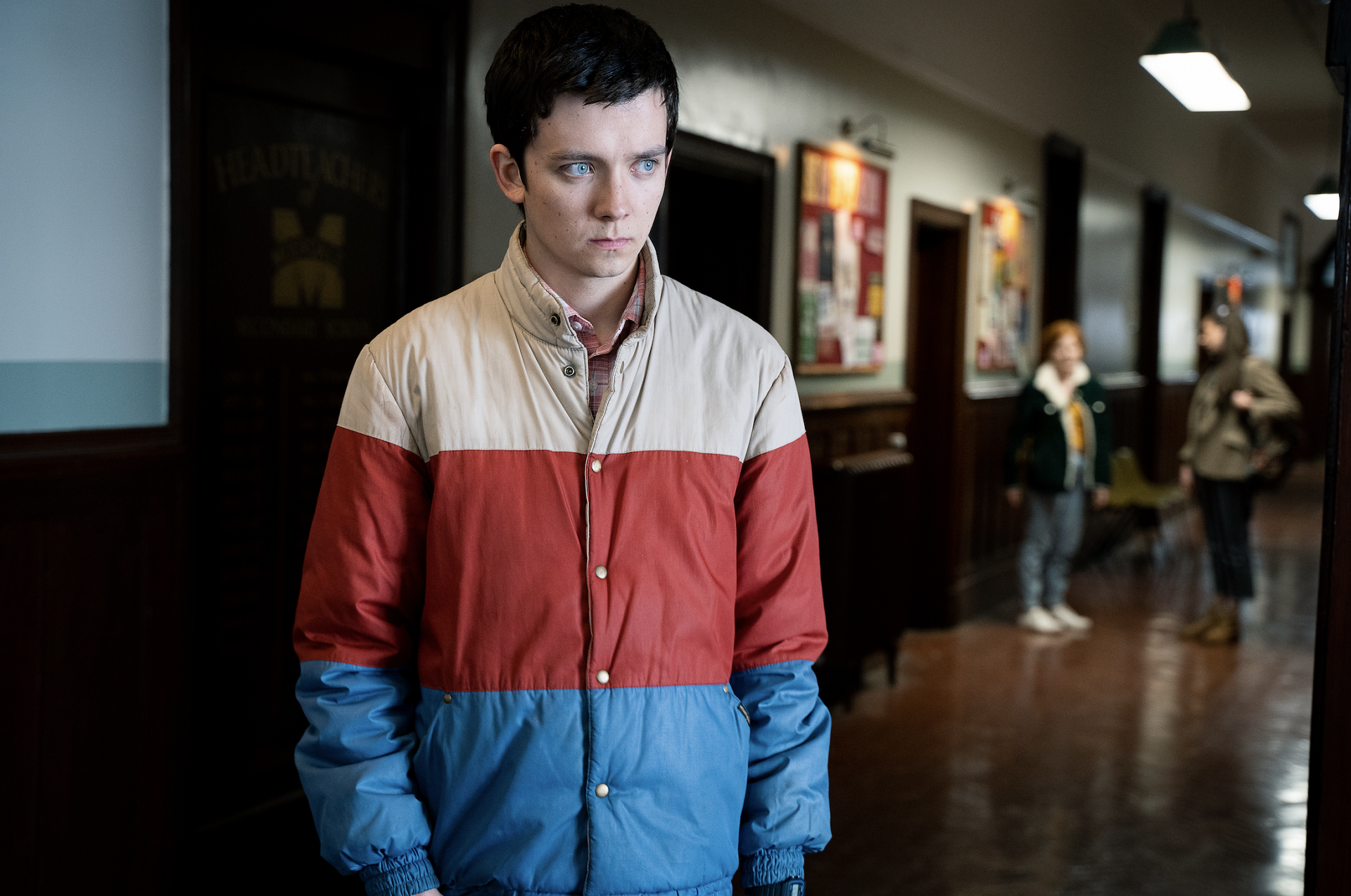 There is a great expectation to see what will happen in this third installment. Although at the moment there is no specific date, it is estimated that it will be released in the first half of the year.

If you haven’t seen it yet, Sex Education is a teen comedy series that centers on Otis Milburn (Asa Butterfield), a shy, virginal young man whose mother is a divorced therapist with very active sex life, and who has no sex life whatsoever. taboo to talk about the subject.