Publicist Paper
Home TV Shows Netflix Lucifer Season 6: That Makes Them Speculate About What Will Happen To...
TV ShowsNetflix

Lucifer Season 6: That Makes Them Speculate About What Will Happen To Their Favorite Characters.

The streaming platform Netflix has not given fans any light on the release date of the new episodes of season 5B of the infernal series Lucifer.

Fans who have been waiting for several months for the f00inal episodes of the fifth installment, keep speculating and creating theories about what will happen to their favorite characters in the diabolical drama.

As previously stated, a rumor that an important Lucifer character will die in the next few episodes has been circulating on social media for months.

A considerable group of fans of the Lucifer series, assure that Dan Espinoza ( Kevin Alejandro ) will meet death in the following episodes of season 5, and therefore will not reach the sixth and final installment. 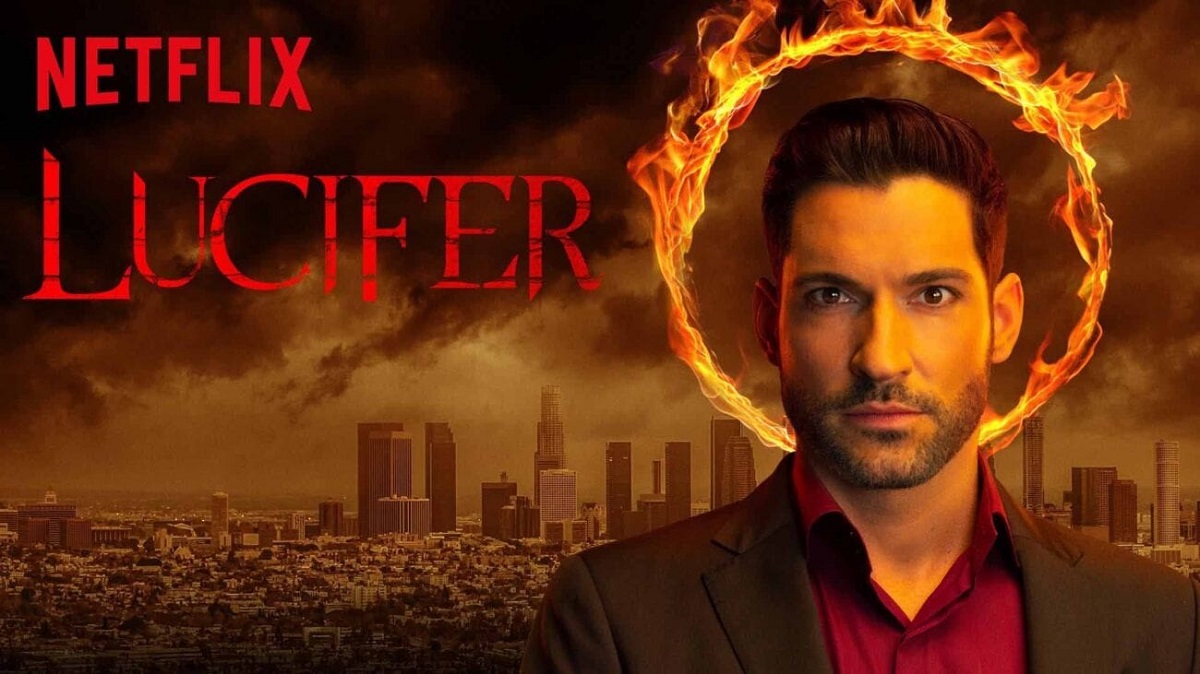 Recall that Dan Espinoza finally discovered the truth of who Lucifer Morningstar ( Tom Ellis ), the Devil, really is. It is safe, that both continue the fight in the final episodes of season 5.

Recently, one of the showrunners of the series revealed last week that Lucifer and Dan will have an argument in the next episodes when the latter asks the king of darkness for a favor.

Therefore, on Reddit, fans assured that Dan has his death marked in the next episodes that will arrive on Netflix and that is why he will not be in the sixth and final season of the series. This is what one of the fans said

“Dan will die so his bow is closed. He started as a corrupt cop, redeemed himself, and will die a hero, joining Charlotte in heaven. “