The Bridgertons Season 2 Have Not Been Officially Renewed By Netflix!!

The Bridgertons have not been officially renewed by Netflix, but Chris Van Dusen, the creator of the first series from Shonda Rhimes’ production company for the platform, has clear ideas and many plans for the second season of fiction.

After being one of the most anticipated series on Netflix for months, The Bridgertons debuted on December 25 as a Christmas gift for both fans of the Julia Quinn novel saga and a whole legion of subscribers who quickly surrendered to their fans. charms. Thus, with a spectacular reception and a saga of eight books full of stories to tell, there is more than enough breeding ground for the streaming service not to delay much longer in ordering the long-awaited season 2 of The Bridgertons.

Meanwhile, it seems that we will continue to take it for granted and, such is the confidence in the renewal, that Chris Van Dusen speaks openly of his future plans in statements to Entertainment Weekly, in which he recognizes that, indeed, the next on the list is Anthony Bridgerton, played by Jonathan Bailey.

Although at all times he remains cautious in his statements and does not hesitate to precede his words with an “it is still too early to say”, from the statements of the ‘showrunner’ one thing is clear: his plan is to continue and not just with a second delivery, but with many more. “The series always set out to be one book per season,” he tells EW. Thus, if the first season addressed the story posed by Quinn in The Duke and I, the next novel would be the one starring the older brother of the Bridgertons, The Viscount Who Loved Me.

While those who have already read the novels on which the series is inspired already know what it will bring, in principle to Anthony, the truth is that the history of the character played by Jonathan Bailey has undergone important modifications in the first season of The Bridgertons. In fact, the love story of the character and opera singer Siena Rosso ( Sabrina Bartlett ) does not exist in the books. The existence of an opera singer named Maria Rosso, who was a lover of the young man, is briefly mentioned, but her role in the novels is minuscule and does not go much beyond being a small flirtation. 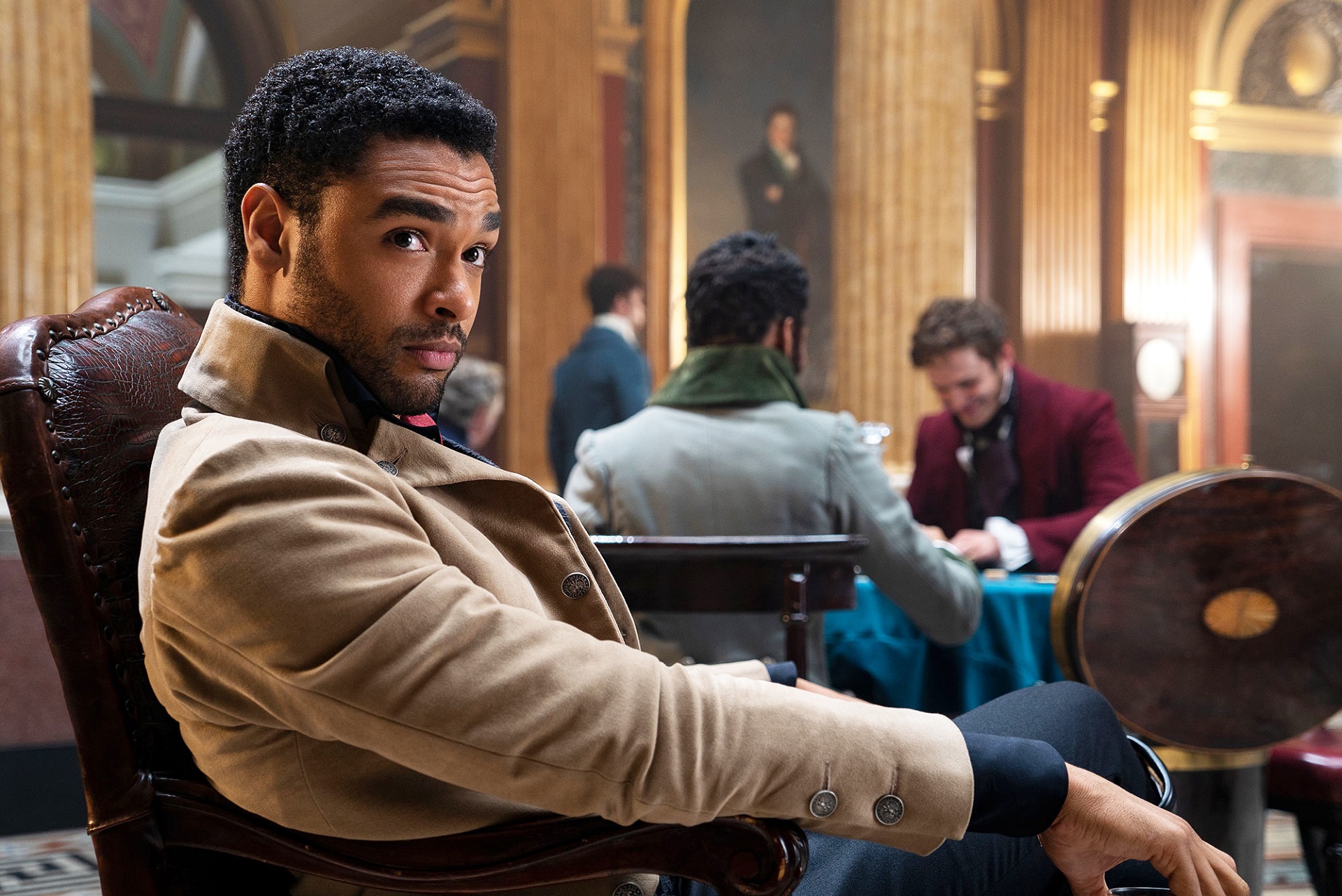 Does this mean that we will not see his story continue as it happens in The Vizonde who loved me? It doesn’t seem like those are the team’s plans, says Van Dusen, who points to Anthony’s failed love story as essential to establishing their future.

If we were to tell Anthony’s story in a later season, I always thought it would be interesting to find out what had happened to him before he got to his book. Explore your past and give you a realistic backstory and texture

However, Van Dusen also does not rule out that we continue to come to Siena as a fundamental part of the story: “There will always be differences from the original material, but fans of the books will see the elements they love from the books on screen as well. “, he says in a clear reference to that woman you are thinking of if you are a reader of the novels. “The way the siblings interact, the way Violet adores her children, and the stories of love and heart in each book. All these heartwarming, heart-warming romances with all their twists and turns.”

While we wait for the official renewal by Netflix, we can only imagine how the story of Daphne and Simon will continue now that they seem to have had their happy ending but that they are destined to star in new frictions, as well as rub our hands at the next steps of Penelope as Lady Whistledown while her friend Eloise is getting closer and closer to unmasking her. And who knows? We may soon know the first names to be added to the cast in season 2. Who will be in charge of playing the long-awaited Kate Sheffield? And the new Lord Featherington?