Amazon decided to renew the Bosch series for a 7th and final season. This renewal arrives before the premiere of the 6th season, which, following the example of the previous ones, should only reach the screens in April.

“I am proud of what we achieved with Bosch and I am looking forward to completing the story in season 7. It is a bittersweet feeling, but all good things come to an end and I am happy that we were able to finish the way we wanted to.

This started seven years ago with showrunner Eric Overmyer and me [Michael Connelly, the author of the books that gave rise to the series] writing the pilot. We also plan to write the last episode together. We left behind the longest Amazon series so far. ” 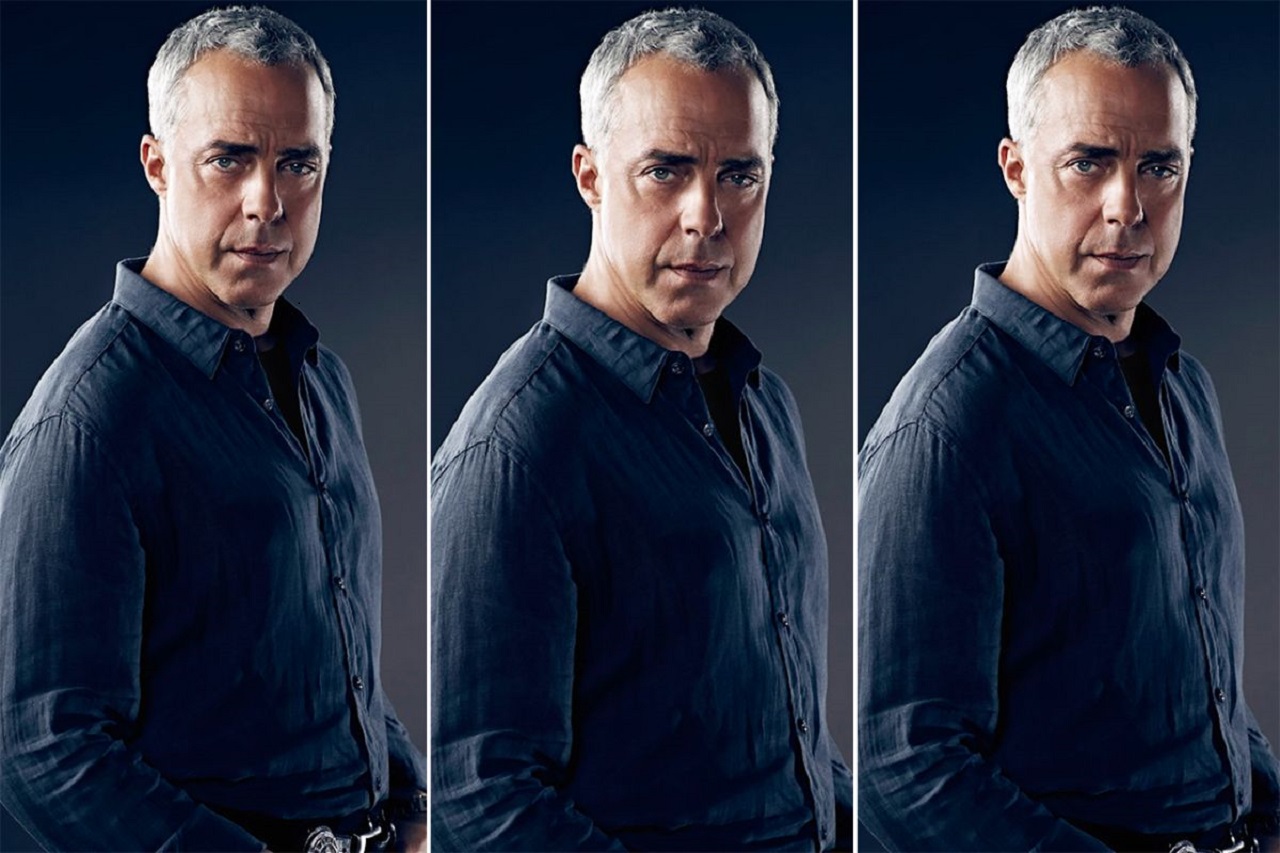 Connelly also extended the protagonist, saying that they would never have made it this far “without Titus Welliver. There could have been no better actor to play this role or a better team player around which to build this series ”.

For those unfamiliar, Bosch focuses on Harry Bosch, a Los Angeles police homicide detective whose story begins with investigating the death of a teenager, while facing his trial after killing an alleged murderer in series.