Sweet Magnolias is a Netflix original series created by Sheryl J. Anderson that premiered in May 2020. After analyzing its performance and the impact it generated among viewers, Netflix finally announced that it reached an agreement with the producers of the series and it was renewed for a second season.

“We will return to Serenity! SWEET MAGNOLIAS has been renewed for a second season. Thank you for all your support, enthusiasm, and your questions. #Quiene estáenelauto # dulcemagnolias2”, they wrote on the series’ official Instagram.

Sweet Magnolias tells the story of Maddie, Helen, and Dana, three friends who have been together for years. Between them, they support each other in the best and worst moments of their lives, helping each other to cope with their crises as a couple, at work, and in all kinds of relationships in the small town of Serenity. 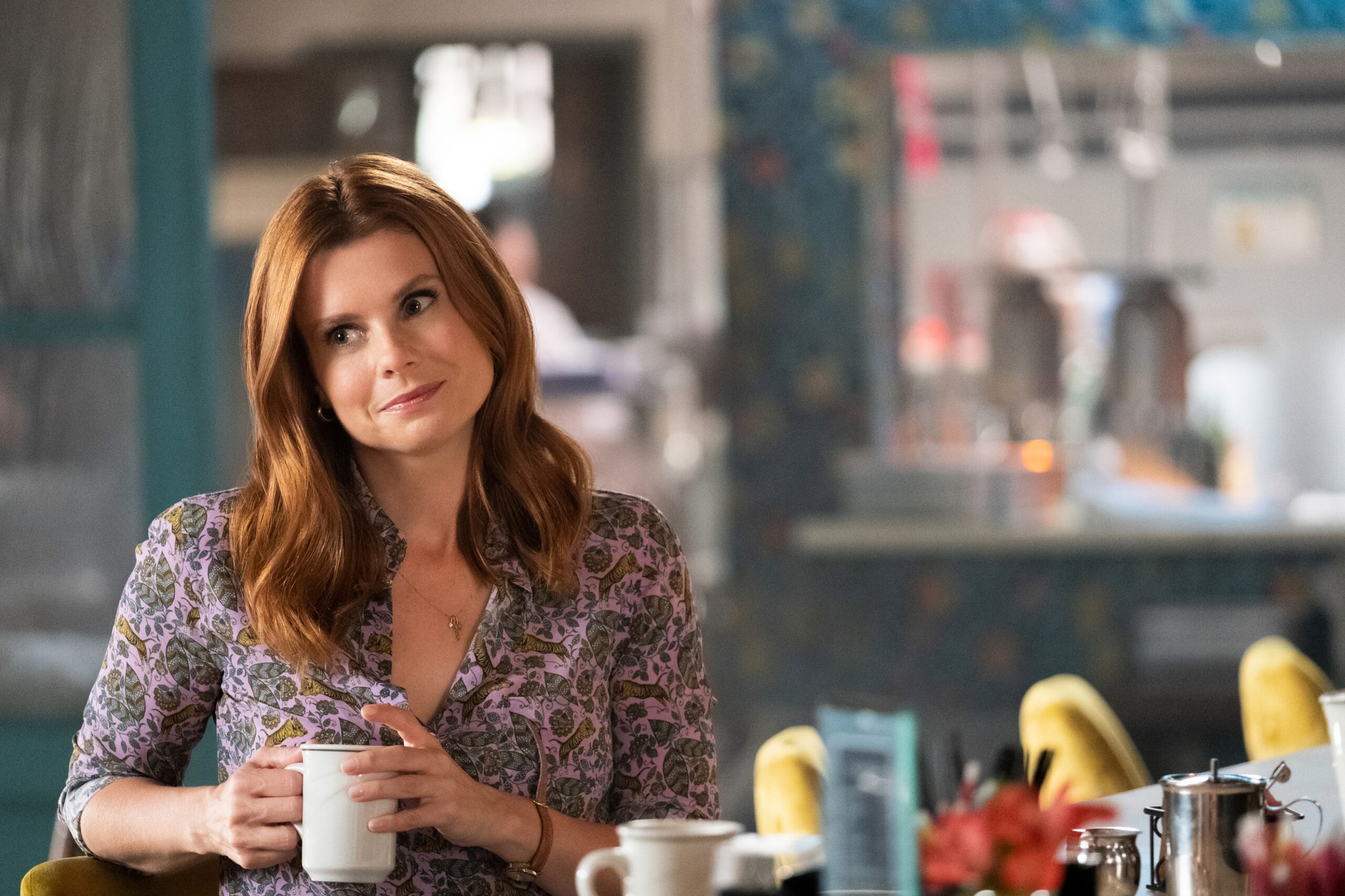 Netflix has already confirmed that we will be able to see the stories of these three friends again on its streaming service. At the moment it has not transpired if someone new will be added to the cast, but it is most likely that new characters will come to the plot. An estimated release date has also not been announced, as uncertainty about filming continues due to the pandemic.