‘Big Mouth Season 5’: Everything We Know About The Netflix Series

Inspired by the childhoods of co-creators Nick Kroll and Andrew Goldberg, Big Mouth, the Netflix animated series, is not what you might expect from a normal series about getting older. It manages to describe very well that uncomfortable stage of life that is adolescence, and the unfiltered experiences that we all go through while learning about sex and hormones.

The fourth season is underway, and if you have already seen all the episodes, you know that its creators have taken a step further in the graphic and crude humor that characterizes the series. Regulars Kroll, John Mulaney, Jessi Klein, Jason Mantzoukas, Jenny Slate, Maya Rudolph, and Andrew Rannells return with their characters, heading to summer camp before starting eighth in school. With the help (and sabotage) of Maury the Hormone Monster and Connie the Hormone Monster, this season features the same hilarious outlook on puberty, plus more inclusivity, something the one I show for. it was criticized in the past.

There are new characters like Natalie, a transsexual girl at summer camp that the characters met before their transition, conversations about racial identity when we meet Missy’s family, and themes of anxiety, fear, and depression. Each season is over 95 percent on Rotten Tomatoes, so it’s no wonder fans are already looking forward to season five. In July 2019, Big Mouth was renewed for a sixth season, even before the premiere of the third. Now that they are already working on a new installment, this is what we could (or at least hope) see.

What Will The Fifth Season Be About?

Big Mouth is great when it comes to finishing each season perfectly but still manages to leave fans wanting more. If you made it to the end of season four, you probably noticed a couple of cliffhangers hinting at possible storylines for season five as the characters transitioned to eighth.

The friendship between Nick and Andrew is now back, and both have overcome their mental health crises. Nick now has Rick as his hormonal monster, so fans could see more love themes next season, as neither Nick nor Andrew had a girlfriend. Jay and Lola had their epic Bonnie and Clyde-style relationship (which lasted the entire season), but things got crazy when Jay left her at the end. Lola was furious and declared war on Jay, so this is clearly just the beginning and we’ll probably see Lola get her revenge in season five in one way or another.

After changing her appearance and accepting her black heritage, Missy hooked up with the already single DeVon during the school trip to New York City. So we could see Missy show up with a new boyfriend soon. Matthew struggled all season with his sexuality and in the end, he finally told his parents that he was gay. In season five, fans could see him come out of his shell more with his boyfriend Aiden now that he has his father’s support, as he continues to deal with his mother’s disapproval.

For Jessi, after a terrible experience with anxiety and depression, her parents allowed her to return to Bridgeton. At the end of the season, she was delighted to be able to help Nick overcome his anxiety. Therefore, this could bring her back to her feelings for him next season, During the fourth season, fans also met new monsters, such as Tito the Anxiety Mosquito or Gratitoad, and others already known reappeared, such as the Wizard of Shame and the Kitten of Depression. 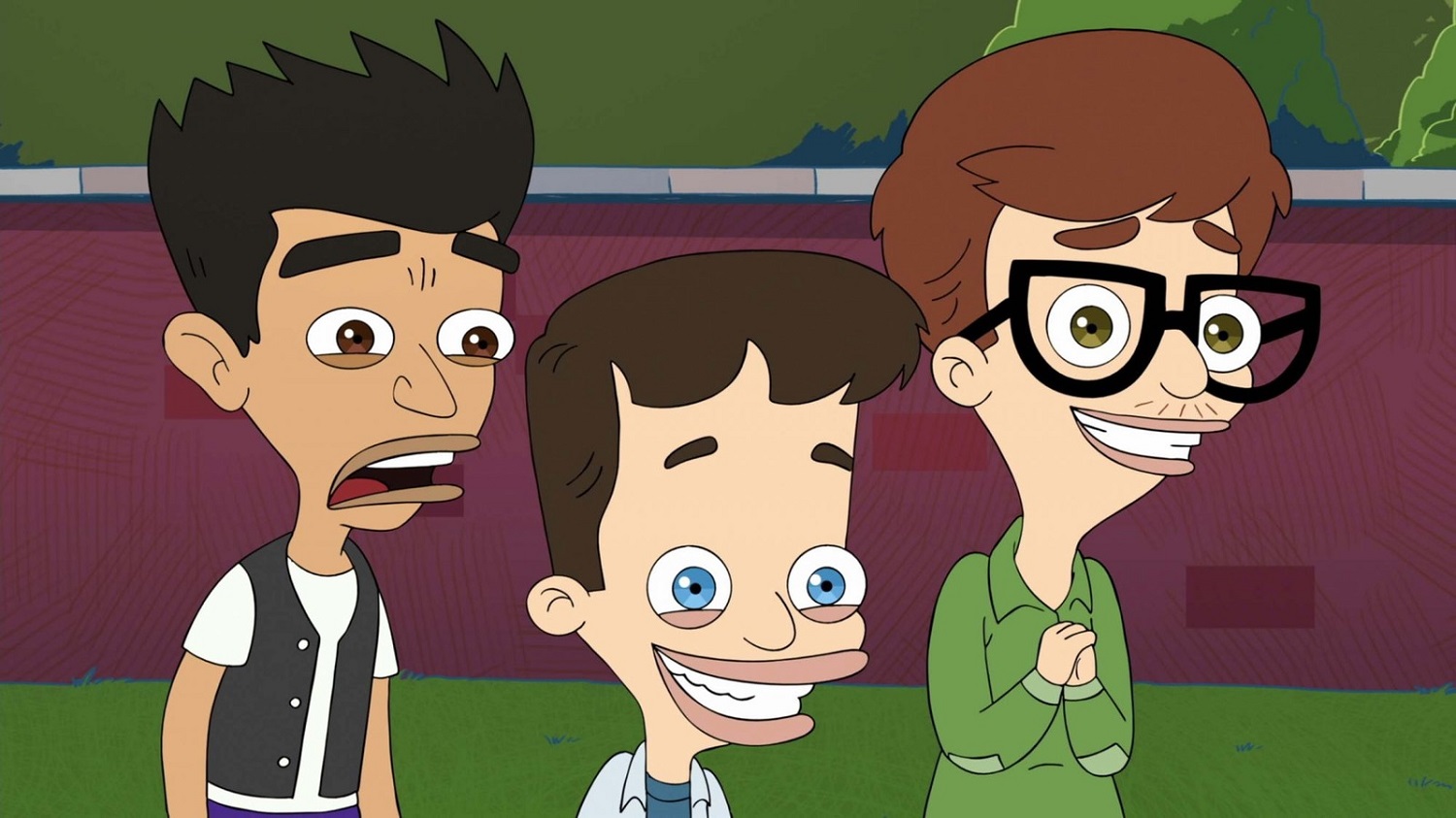 More than likely the characters will have to deal with some new faces. Connie the Hormone Monster even hinted at the appearance of a self-destructive Walrus during season four, when she warned Jessi to call her if she ever showed up.

It seems that more supernatural beings are coming, especially with the arrival of Human Resources: We Manage People, the spinoff of Big Mouth. It will focus on the world of monsters. No, the plot of the fifth season has not been made public yet, but there are enough puzzles in the plot to entertain fans in the meantime.

ALSO READ  After Life Season 3: Release Date, Cast And But Would A Child Enter His Plans?
ALSO READ  Big Mouth: What Is Known So Far About Season 5

Who Will Be In The Fifth Season?

The cast of actors and actresses who voices the main characters is set to return in season five, with Nick (Nick Kroll), Andrew (John Mulaney), and Jessi (Jessi Klein) weighing heavily on the plot. Earlier this year, amid the Black Lives Matter movement in America, Jenny Slate announced that she would be leaving her role as Missy., Expressing the need to allow black actors and actresses to play black characters.

Slate continued with the role for most of season four until actress and comedian Ayo Edebiri took over the final two episodes. So, we can expect Edebiri to continue her new role voicing Missy during season 5. The timing seems almost perfect, as Missy’s character is beginning to accept her racial identity on the show.

When Will The Fifth Season Premiere?

Netflix has tried to stay consistent by releasing a season of Big Mouth each year, usually in late September or early October. With the coronavirus pandemic delaying the premiere of the fourth season until early December 2020, the fifth season is likely to arrive in late 2021, or even early 2022 if the delays continue. But hope hasn’t been lost yet because Nick Kroll, co-creator and voice actor, hinted that season five was already underway last March during a script reading for Big Mouth.