Our childhood nightmares and superstitions never left our heads, right? We always tell our parents to look under our beds and closets, never to go anywhere in the dark or without someone’s hand. Yet as we grew up, few of us got over these fears, few are still scared, and few claim to have experienced prenominal activities.

But we don’t know anything for sure, do we? But the creators of “The Sister” series have a different story to portray and managed to entertain fans with their drama and intense scenes. Here’s what we know about the series so far.

The show made its debut in 2020 and is originally a novel now being adapted into a four-part television series. There’s little speculation that the show is an adaptation of a real-life story, but for now, let’s leave it there.

However, the creators have not released any news regarding the renewal or release date for the upcoming season, but looking at the questions they left us, it could be back on screens soon. But we still have to wait for the team to confirm it for us. 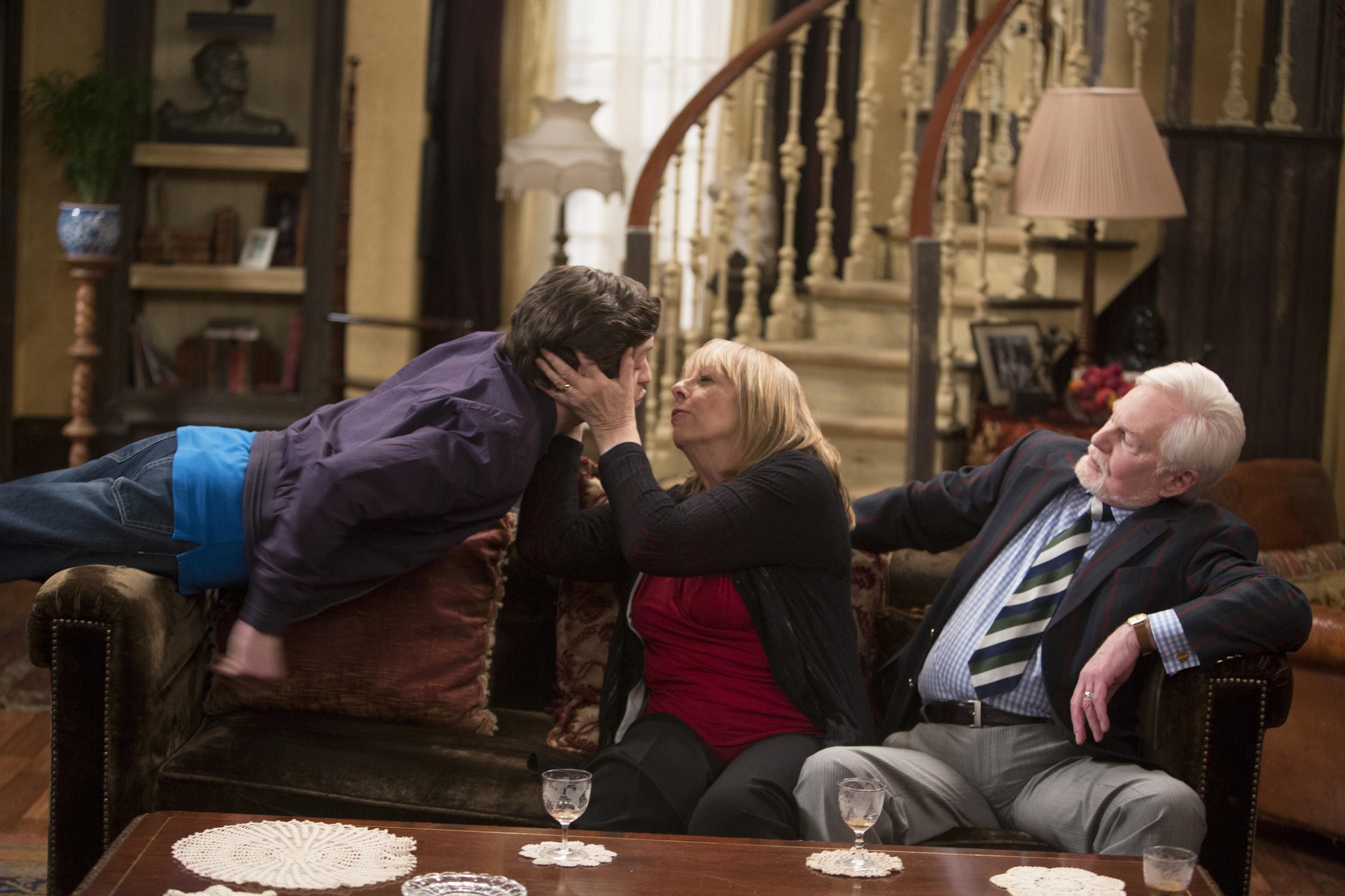 If the show returns for a second season, the original cast will reprise their roles and perhaps an additional cast will join them. There is a strong defense of the show for adding cast due to its progression.

The show has a lot to reveal in the upcoming season and answers to the questions it left us. There is immense scope for its progression, as it is adapted from a novel. We saw a glimpse of Elsie, which means there is also a plot for her character that includes Bob’s condition caused by Nathan.

The bigger question is what happens to the truth behind Elsie’s death and if Holly will find out who is behind her death and if she finds out that it is Nathan, what will happen? Did Elsie come back to get revenge for her death on Nathan? All these questions can only be answered in the show that is renewed for one more season.