It’s been almost four months since Netflix announced the renewal of ‘Sex Education’ for a third season. It was not a surprise that we were caught by surprise given the great popularity of the series created by Laurie Nunn, but it never hurts to have confirmation from the platform.

Next, we are going to review everything you know about the third season, from its history to its cast, also going through how it has been affected by the coronavirus.

This third season will have to solve all the loose ends left at the end of the second, but the most important is undoubtedly Isaac’s decision to eliminate the voice message with which Otis expressed his feelings towards Maeve.

Of course, Maeve sure is very busy thinking about her decision to report her mother to social services. For his part, Eric finally decides on Adam, who maintains his particular path to become a better person, something that cannot be said of his father.

Also, Aimee seems to be slowly getting over her traumatic experience on the bus, while Jackson seems to have found his place in life as a teenager after giving up swimming. And we will have to see how the relationship between Ola and Lily evolves.

Let’s not forget either that Jean has discovered that she is pregnant with Jakob, their relationship seemed doomed due to her inability to commit, but this will undoubtedly complicate everything even more. 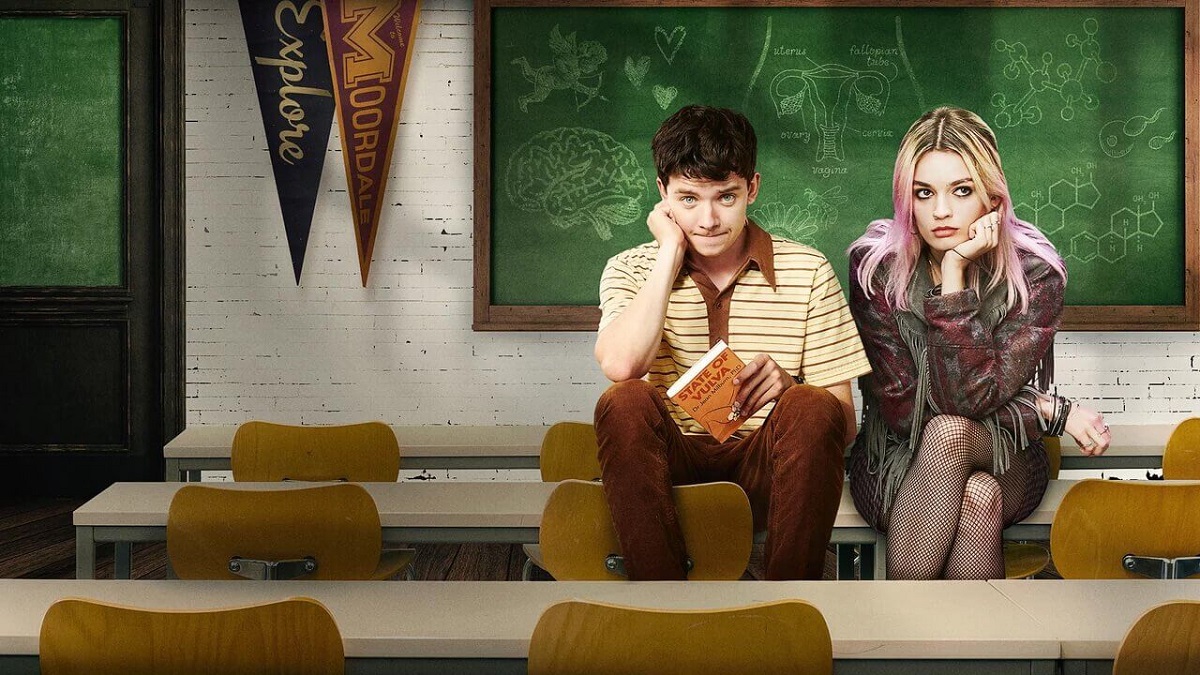 There is also the return of the three great signings of the second season: Rahim (Sami Outalbali), Viv (Chinenye Ezeudu), and Isaac (George Robinson). The possible return of Anne-Marie Duff as Maeve’s mother remains up in the air, but if it occurred it seems likely that they would leave it as a surprise.

The filming of the third season was scheduled to start this May in Wales, but Netflix has decided to cancel the start of the recordings as a precautionary measure due to the coronavirus crisis. At the moment it is unknown when they will be resumed.

Of course, we are without a trailer as the recordings have not started, but we do have the nice teaser with which Netflix announced the renewal of the series for a third season and that you have below

Netflix’s initial plan was to release the third season in January 2021. The first was launched in that month of 2019 and the second the same but in 2020. However, the cancellation of filming due to the coronavirus crisis will surely cause a delay in its release. The logical thing would be that the delay in filming ends up being the same as on the premiere date.