I have no bad memories of the first episodes of Bonding, even though it has been a long time since I saw them. For that reason, season 2 of Bonding has made me tremendously boring, despite being a very similar tone to how the first season was.

What has caused this second season to deflate so much? Honestly, I can’t quite tell the difference. I think that simply when the novelty has been lost, the series has failed to maintain its strength and has lost much of what made it special.

My Take On Bonding Season 2

Although I have seen the series in just one day, and it continues to maintain the quality, the truth is that it has not caused me any new sensations. If the series were canceled right now, nothing would happen either because it does not have much more to contribute.

This means that they have to put all the meat back on the grill to get back into business, with a whole sector that knows their name and does not seem very willing to open the doors. 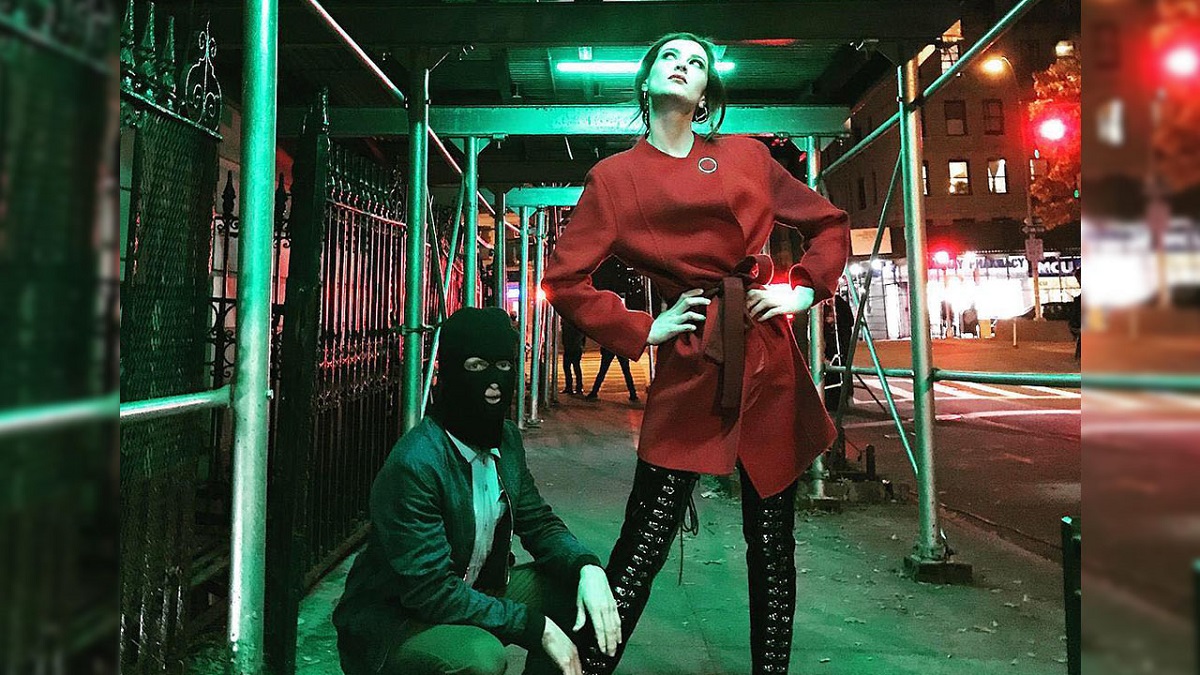 Bonding season 2 maintains the tone of the series but a bit more serious. While the first one above all he did was show us the plot and its characters, the second one focuses on exploring their personalities more, making it acquire a deeper tone.

Because that’s how we can sum up Bonding season 2, like a “meh.” It’s not that it’s bad, it’s just not that it offers much. It is good to spend the afternoon, especially since the chapters are short and we do not spend hours and hours to finish it, but it is not exactly as I imagined.

Nor could I say what I expected from season 2 of Bonding. It just hasn’t interested me as much as the first one did. It lacks certain humor, a certain desire to make you feel uncomfortable with what you are seeing, becoming much more neutral than it was the first.