Black Panther 2 will not have another actor playing T’Challa, a character played by Chadwick Boseman in the first film. The information was confirmed by Marvel Studios president Kevin Feige during Disney Investors’ Day.

According to the executive, Boseman’s work “transcends any incarnation of the character”. Feige did not detail how the second film will work without the protagonist of the first but said that “to honor the legacy, we want to explore the world of Wakanda”.

Like the first film, the sequel to Black Panther will be written and directed by Ryan Coogler. There are no casting confirmations yet, but speculation indicates that Letitia Wright, Lupita Nyong’o, Winston Duke, and Angela Bassett should reprise their roles. 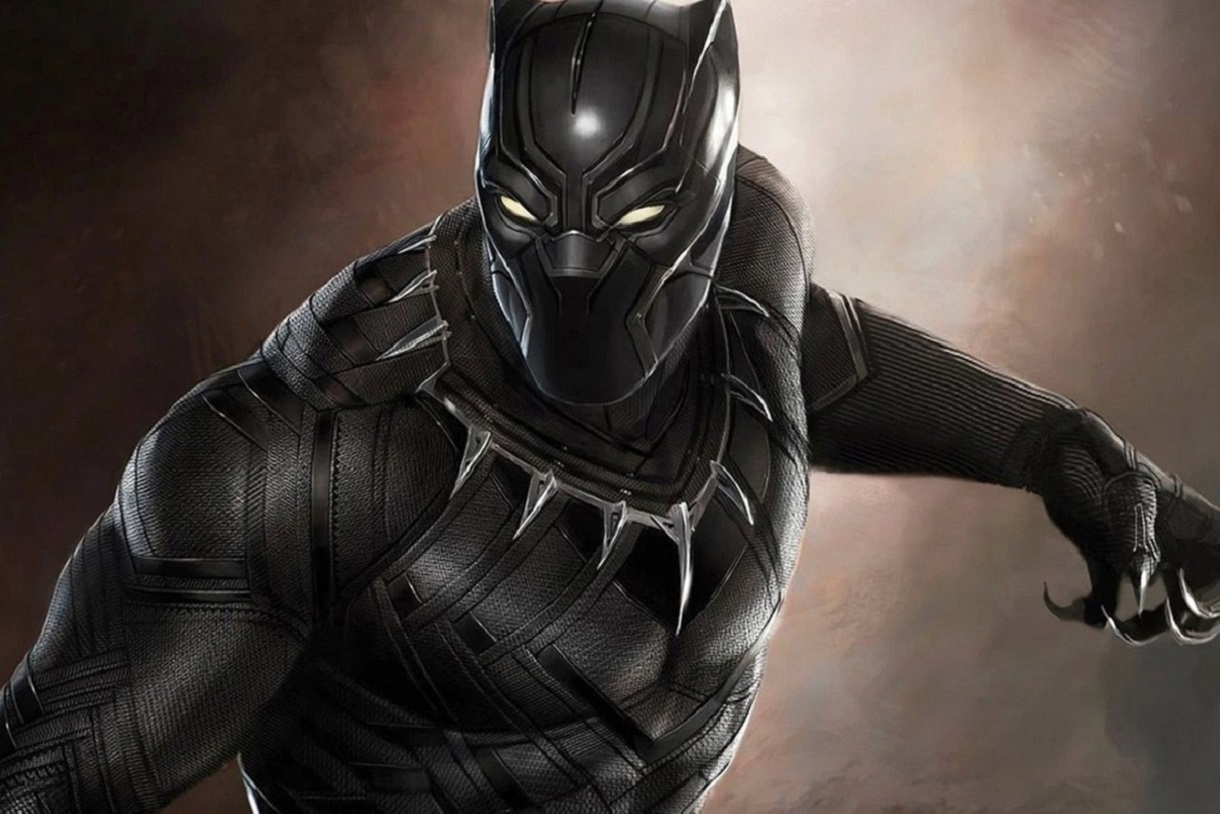 Black Panther, the film, was one of the biggest successes of the Marvel studio, winning 3 Oscars and grossing more than $ 1.3 billion at the box office.

Investor Day announcements include ten Marvel series, ten Star Wars series, and 15 more series, and 15 live-action and animated films, including Pixar titles. Also, the record for subscriptions to Disney +, the company’s streaming service, was released, reaching 86.8 million subscribers worldwide on December 2, closing in just one year to the goal of 90 million that Disney hoped to achieve in four years.