Netflix announced that it will end the sci-fi series “Altered Carbon” after two seasons. In other words, the second cycle of the series that premiered in February of this year will be the end of this story.

As reported by Deadline, the decision to cancel “Altered Carbon” has nothing to do with the pandemic and was adopted by Netflix when considering the cost of producing another season of the series compared to the audience ratings it had achieved.

“Netflix’s decision not to continue with more seasons was made in April and is not related to COVID, but it is due to the standard audience review process vs. streaming renewal cost,” says the US media. 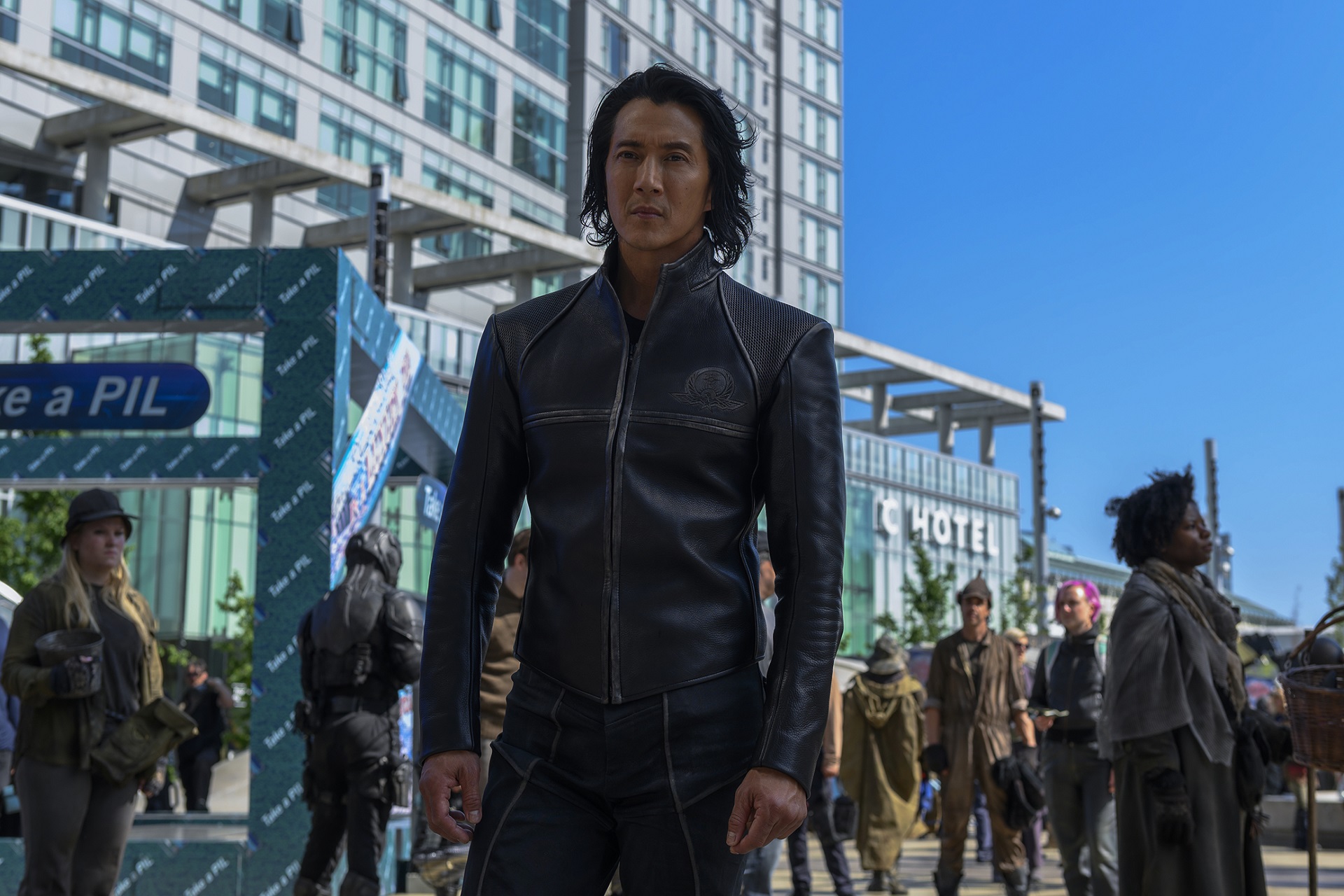 Netflix does not disclose its audience data, so it is unknown how many people saw “Altered Carbon” and how those figures could be compared with other series and the seasons of this bet.

“Altered Carbon” is based on the novel by Richard K. Morgan and premiered in its first season in 2018. The series was created by Laeta Kalogridis and in its most recent cycle starred Anthony Mackie as Takeshi Kovacs.