The Invisible City Season 2: Is Fast Becoming The New Darling Of Netflix

Available since Friday, February 5, 2021, the invisible city is fast becoming the new darling of Netflix. It hardly out that it already appears in the list of the most viewed content in the catalog.

At the helm of this first season consisting of seven episodes, we find Carlos Saldanha, director of Rio or even of Ice Age.

What Is It About?

The Brazilian series is based on a story co-developed by successful writers and authors Raphael Draccon and Carolina Munhóz. 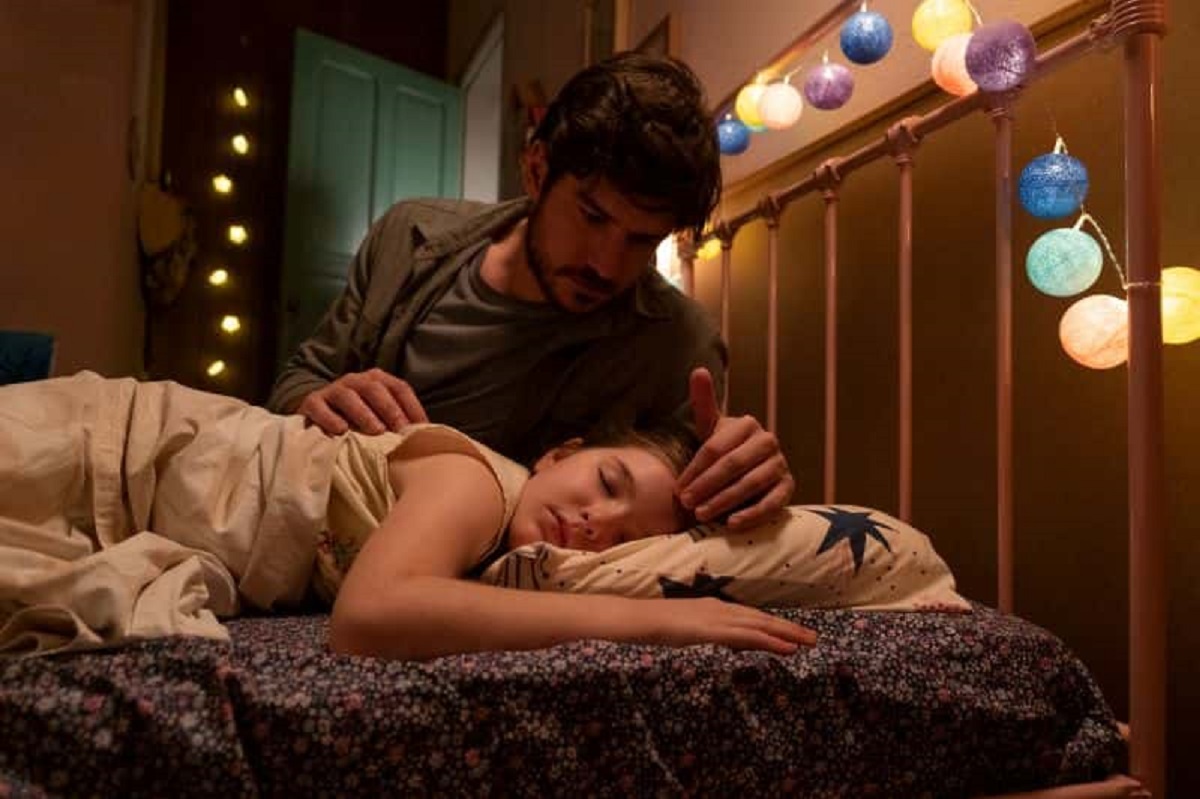 She leads us in the wake of an environmental police officer who discovers an occult world, populated by mythological entities from Brazilian folklore. But history is written when this investigator comes to establish a link between the corpse of a dolphin washed up on a beach in Rio and the death of his wife.

What Do Internet Users Think Of This Series In Real Shooting?

After O mecanismo, Coisa Mas Linda, or even 3%, Netflix continues to conquer Brazil with this new original.

And if for the moment, Internet users have not yet overreacted on social networks, the reviews are nonetheless positive.