Money Heist Season 5: Release Date, Cast, Plot And Everything We Know So Far!!

Stories covering banks or banking institutions are heard everywhere and sometimes the culprit or culprits are caught or escaped, but the people who have their money in the bank face the real loss. But what if a group of thieves elaborately plans to attack the banks and is successful, and what if we tell them that they are individuals who are united by loyalty and are now a family?

Yes, we are talking about the “Money Heist” series that completed its four-season run and is now all set to return for a fifth season and possibly the last of the franchise.

The show made its debut in 2017 and has since been renewed 4 times and now the creators have made sure that the show returns for its fifth and final season. The show comes to an end after a successful five-year run hinted at by the creators.

The show began pre-production and filming before the pandemic hit, but stopped it after the virus outbreak and because of that we still don’t have any official confirmation on when the show will return to wrap up its story. Previously it was speculated that the show would return in late 2020 and now possibly in mid to late 2021. 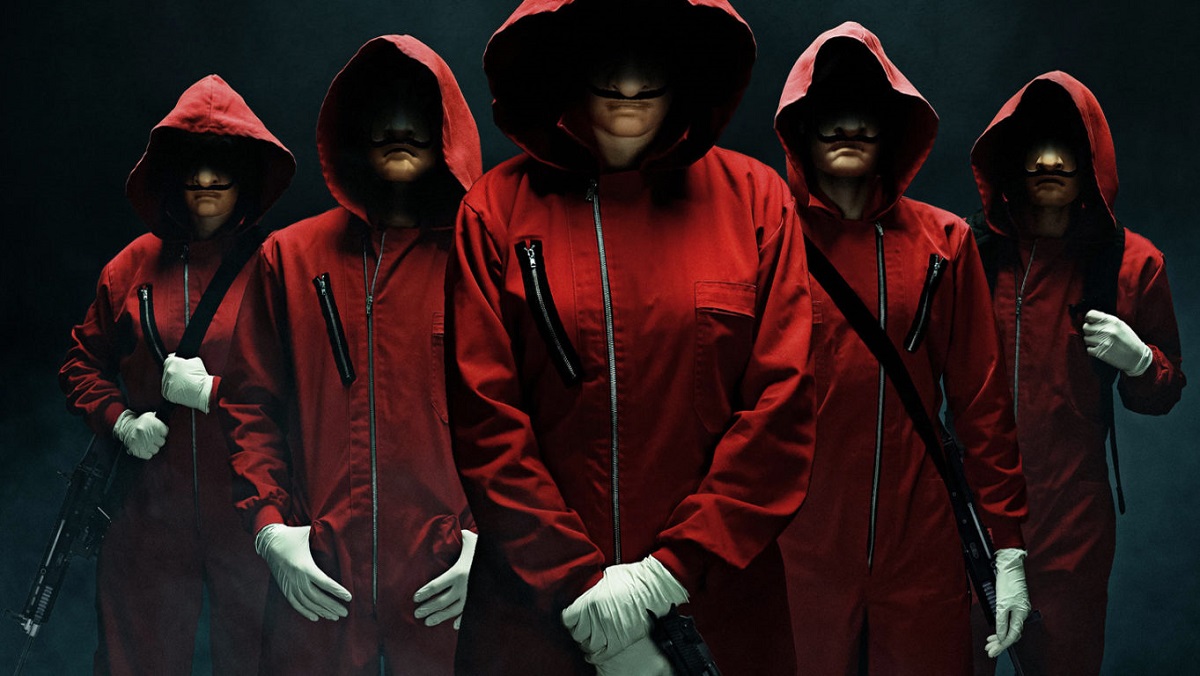 The show revolves around the planning and execution of high-profile robbers in their petty bank robberies and each of them is rebranded as a city to keep their identities hidden. The mastermind behind the robberies is the professor, who plans the robberies and plots all the possible outcomes for the team to return home safe and sound after a successful robbery and they have succeeded so far, but have had some obstacles in between. and we can expect a few more in the coming season.