Publicist Paper
Home Movies One Of The Most Interesting Entries In The Dceu Is The 2020...
Movies

One of the most interesting entries in the DCEU is the 2020 movie Birds of Prey. The film was hailed as a feminist superhero feature that saw Margot Robbie as Harley Quinn embark on a crazy adventure around Gotham with a group of badass women.

Cathy Yan, who was hired to direct the feature film after a strong performance from her critically acclaimed Sundance Award-winning film Dead Pigs, recently admitted in an interview with The Playlist that there was a lot of studio interference with which she had to deal with while doing Birds of Prey.

“It was a challenge [to work] on Birds of Prey. Dead pigs were such a unique and pure version of myself. And I think when it comes to a budget like [‘Birds of Prey’ had] and the kind of pressures of a studio, especially a studio that’s undergoing a lot of change, you inevitably end up having to compromise and fight for things. And you win something and lose a lot. This is how it is.

Warner Bros. has earned a notorious reputation for heavily interfering with films that belong to its DCEU roster, leading to such confusing productions as Suicide Squad and Justice League. According to Yan, it was during the Birds of the Prey editing process that the film morphed into something slightly different than what she intended, due to the studio intervening with changes.

ALSO READ  This Would Have Been 'World War Z 2', The Sequel That We Will Never See

“I would have loved to have more control over the editing [of ‘Birds of Prey’], but that’s how it is. I don’t know if there is a Cathy Yan cutout, but I think for any filmmaker, we are all in it because we want to express ourselves as fully as possible. And match what you finally see on the screen with what we have in mind. ” 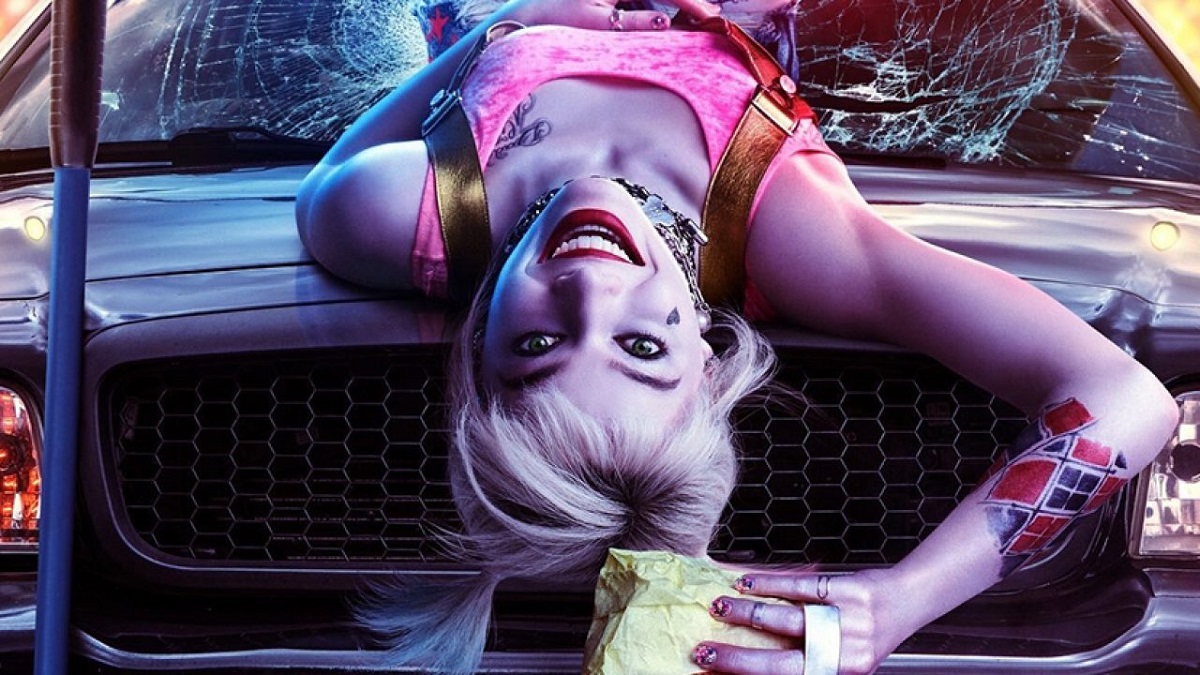 While Birds of Prey didn’t make much of an impact at the box office, the film garnered many positive reviews for its irreverent and fast-paced narrative. Yan was also praised for her raw and intimate cinematic style. While a sequel to Birds of Prey is unlikely at this point, Yan is quite open to the idea of ​​making another big-budget movie as long as the story interests her.

“I would never rule out doing [a big-budget movie] again. I try not to think about whether I would do this kind of movie or that kind of movie again. Or if he would work with this studio or that one. But more like, ‘Is this story compelling?’ And I’m also a writer/director. So in that case, my big lesson is that I want to keep doing that and have a little more control over the story that I’m telling. ”

Directed by Cathy Yan and written by Christina Hodson, Birds of Prey (and the fantastic emancipation of a Harley Quinn) stars Margot Robbie, Mary Elizabeth Winstead, Jurnee Smollett-Bell, Rosie Perez, Chris Messina, Ella Jay Basco, and Ewan McGregor. The movie is now available on video-on-demand and streaming on HBO Max. This news comes from The Playlist.