Netflix presented its viewers with several teen shows and most of them became a hit in no time. The mixture of various elements such as drama, dark secrets, romance, and exploring taboo subjects is what made them so popular and successful not only commercially but also in terms of content. One such show is ‘Riverdale’ which is based on the Archie comics and became an instant favorite of many. The show that completed 4 seasons will now return for a fifth season with more complexity and drama, two elements that audiences love and adore.

The show made its debut in 2017 and has since released 4 of its season. Now the show is set to return for a fifth season. The show is based on Archie comics and adapted into a television show. Season 4 of the show was cut due to the pandemic, so season 5 will consist of the remaining four episodes of the season. The show’s creators announced that the show will return on January 20 of this year along with the trailer for Season 5. The show is set to air on CW and Netflix. 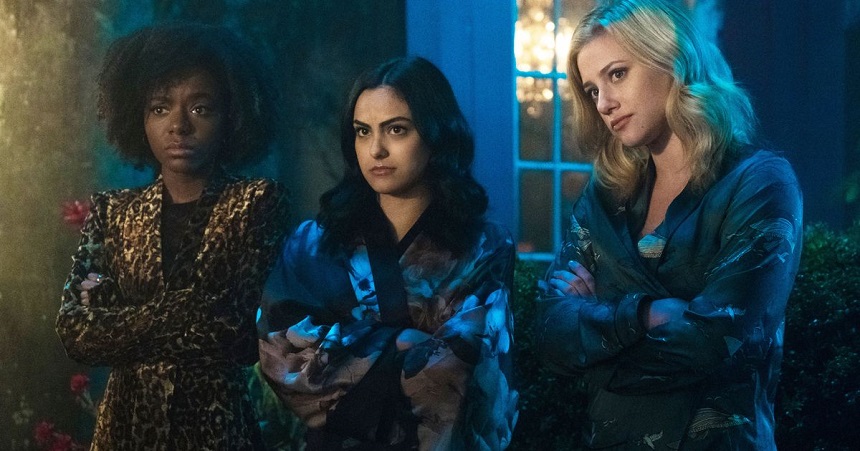 In the past season, we saw many ups and downs, including the discovery and return of the dark secrets of the respective families. The fifth season will witness a 7-year jump in the age of the characters and they will all become adults and go their ways. We have to see the progress of the four friends’ relationships as we saw the love between Archie and Betty blossom again. The actress who plays Toni on the show is pregnant in real life and the creators confirmed the portrayal of her pregnancy even on the show.