“Vikings”, Will Have Season 7 On Netflix?

Since its premiere in March 2013, ” Vikings ” became the favorite of an audience eager for period series that represented some historical feats housed in reality, in a market that had become accustomed to fantasy productions of the type of ” Game of Thrones “.

After six seasons, ” Vikings ” came to an end in December 2020, with the latest chapter in the saga of the descendants of Ragnar Lothbrok. After all, the series was always the story of Ragnar and his sons and it had to end with the last of them heading for Valhalla.

Of 10 chapters, the last season of ” Vikings ” was released on Wednesday, December 30 in the United States and Latin America and since December 31 it is already available on Netflix in some territories to carefully follow the last battles of Bjorn, Ivar, Ubbe, and Hvitserk.

Now, while the sixth installment was announced as the last in the series, is a renewal still possible? After all, ” Vikings ” is one of the most-watched series in the world, with fans even in the farthest corner of Midgard. 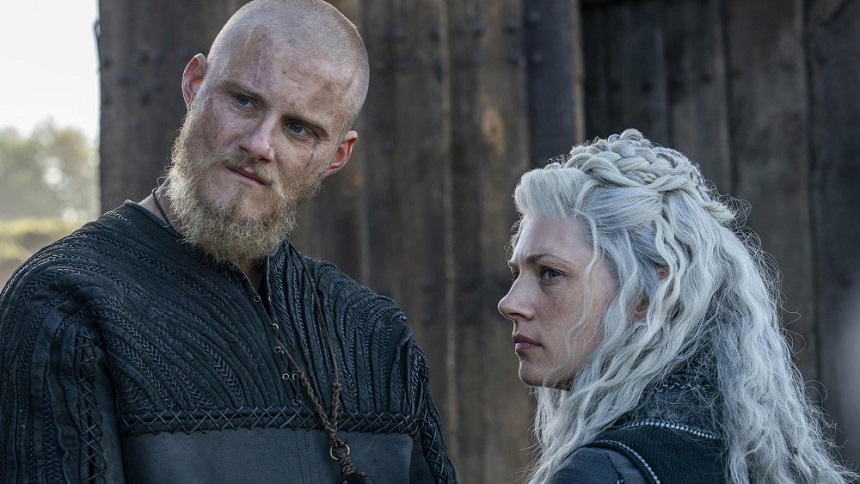 Unfortunately, the decision on the status of ” Vikings ” is final. The sixth has been the last season and that can no longer be altered. In fact, the last chapter of the series is quite conclusive, closing every last loose end around the main characters. Even the title of this episode was manufactured to settle any discussion: ‘ The Last Act ‘ (‘The Last Act’).

In the final season of ” Vikings, ” several central characters set out on their journey to Valhalla, including Bjorn Ironside and Ivar the Boneless, while others simply quit the game like Hvitserk, who converts to Christianity, and Ubbe, who takes refuge in the new world together with Floki. At least for them, the watch is over.

The creator of ” Vikings “, Michael Hirst, was always clear that the drama would end at this point, which came after six seasons and seven years.

” Often my days and nights for seven years were filled with ‘Vikings.’ You know, I wrote (until) 12 at night, I traveled to Ireland every week. It was time to end the saga, “he told Gamespot.

As ” Vikings ” emerged as the story of Ragnar, the king’s untimely death in season four was a severe blow to fans of the series, to the point that many lost interest and stopped watching the show after losing their favorite character. . However, Hirst clarified that ending the drama with six seasons was the production’s own decision and not a consequence of declining ratings. But the end is not the end.

” Vikings ” will not have a seventh season, but a first spin-off of the program will be seen very soon: ” Valhalla .”

” Vikings: Valhalla ” was announced in 2019 as a sequel set some 100 years after the final events of ” Vikings .” The series will be broadcast by Netflix this same 2021 and will have Jeb Stuart as showrunner and Hirst as executive producer.