Publicist Paper
Home TV Shows Netflix What Is The Premiere Date And Time Of Episode 2 Of The...
TV ShowsNetflix

What Is The Premiere Date And Time Of Episode 2 Of The Second Season Of Snowpiercer On Netflix?

Snowpiercer is available on Netflix! If you want to know everything about the launch of Episode 2, read on! The second season of Snowpiercer takes us to the confrontation between Mr. Wilford and Melanie. Mr. Wilford’s arrival marks a major change in Snowpiercer’s history, as his megalomaniacal form puts him in the crosshairs of Layton’s revolution.

Big Alice is permanently attached to Snowpiercer due to Melanie’s clever tactics, and both parties will have to find a way to survive this ordeal. The second episode of season 1 carries the ill omen of a cold war that can endanger lives on trains. The myth of Mr. Wilford has finally come to life in the flesh. And we are looking forward to seeing how the story unfolds. If you’re curious about the release date and time of Snowpiercer Season 2 Episode 2, we have what you need.

What Is The Premiere Date And Time Of Episode 2 Of The Second Season Of Snowpiercer On Netflix? 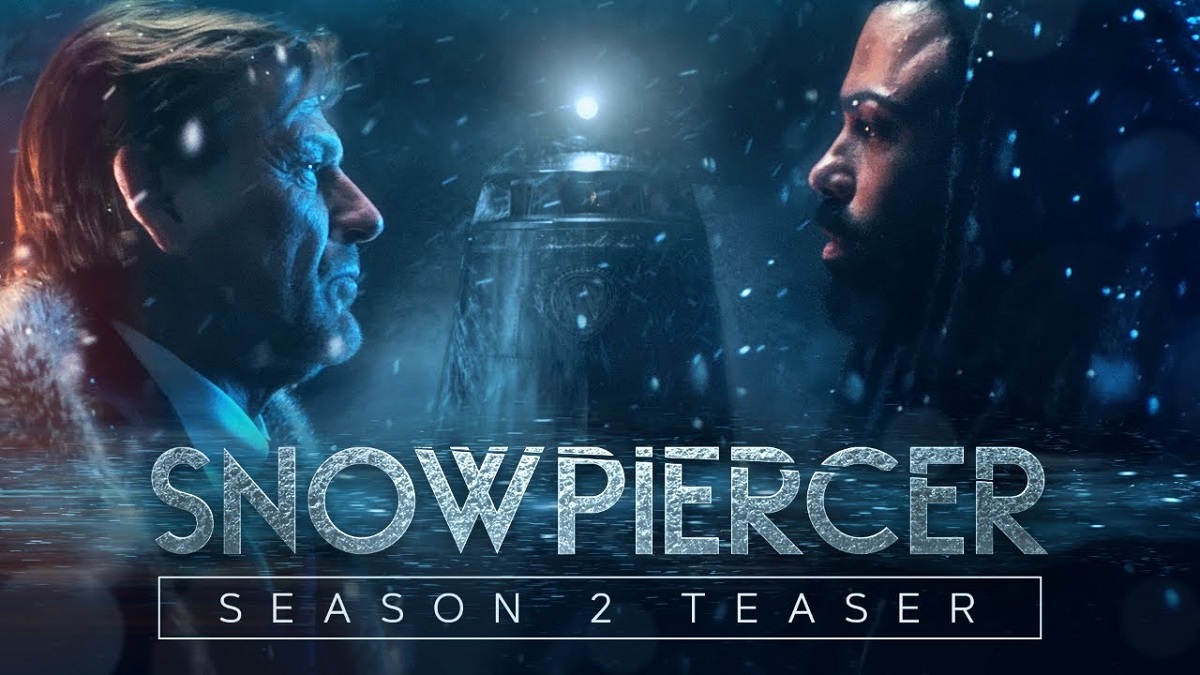 We finally see the arrival of Mr. Wilford to the world of Snowpiercer. His presence has changed things because Mr. Wilford has many resources at his disposal. Mr. Wilford’s interaction with Melanie indicates that they have a long history. Episode 1 focuses on this relationship, which will be covered in the next episode titled “Smolder to Life.” We could see Mr. Wilford and Melanie trying to level the playing field. And it remains to be seen which side Melanie is on. While it may seem obvious that Melanie is going with Snowpiercer, the presence of her daughter complicates matters.

ALSO READ  Ava: Explanation Of The Ending Of The Netflix Movie.

Alexandra, Melanie’s daughter, is unhappy that Melanie abandoned her. Mr. Wilford is grooming Alexandra, and her loyalty to him appears to be intact. It will be interesting to see how Melanie tries to appease and protect her daughter from Wilford’s influence. Also, Alexandra’s possible association with LJ Folger seems very intriguing, given that they are both ruthless but low-key. Snowpiercer season 2 episode 2 can reveal a lot in this regard.

Episode 1 reveals an important plot point: the snow that Melanie collects when she is away. This indicates that frosts have started to lower temperatures conducive to snow. Episode 2 will look at this phenomenon, and as Big Alice is full of scientific insights, we can expect analytical details. The extent of Layton’s martial law remains to be seen, and we may see the outbreak of war. His impending fatherhood has the potential to turn things around aboard Snowpiercer, and Episode 2 could open up this subplot further. Snowpiercer Season 2 Episode 2 awaits a violent confrontation in which people will choose sides to survive their fate.