When Is The Fourth Season Of Cobra Kai Coming Out?

Netflix started the year on the right foot since on Friday, January 1, it released one of what is now its great success, the third season of Cobra Kai, which with only a few days on the streaming platform, has already ranked first in the Top 10 views.

It may interest you Travel Free To Madrid! This is what you must do to live an experience in Spain

Cobra Kai is a sequel series to Karate Kid, one of the most successful films of the 80s. This series premiered in 2018 for YouTube Premium, but in August 2020 Netflix decided to incorporate the first two seasons of the series, that’s when turned into a tremendous boom.

On the first day of 2021, the 10 episodes of 30 minutes of the third season were released, which were filmed in co-production with Netflix, and confirmed the contract renewal for a fourth season. 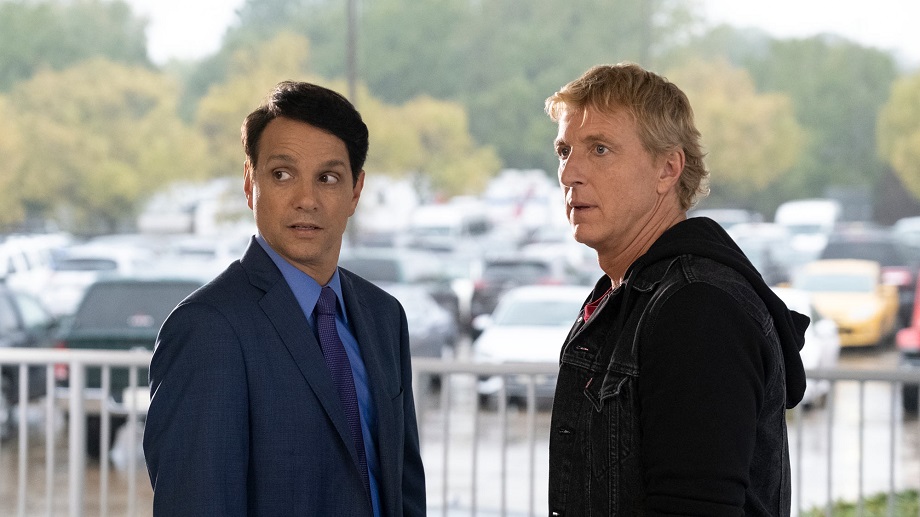 When Is The Fourth Season Of Cobra Kai Coming Out?

The co-creator and executive producer Josh Heald, creator of Cobra Kai, “We are looking to make season 4 in 2021. The coronavirus has put us a damper on the plans of all for exactly when production begins But. Our The expectation is that we will be in production early this year.

The writer of the hit series, Jon Hurwitz, said: “We have plans for several more seasons for the show. We have written season 4, or most of it.”

Netflix has not given any official date, but with the statements already given, they can be expected by the end of 2021 or the beginning of 2022 as it was with the premiere of the third season.